Now in South Carolina if you are a concealed weapon permit holder you can openly carry your firearm. 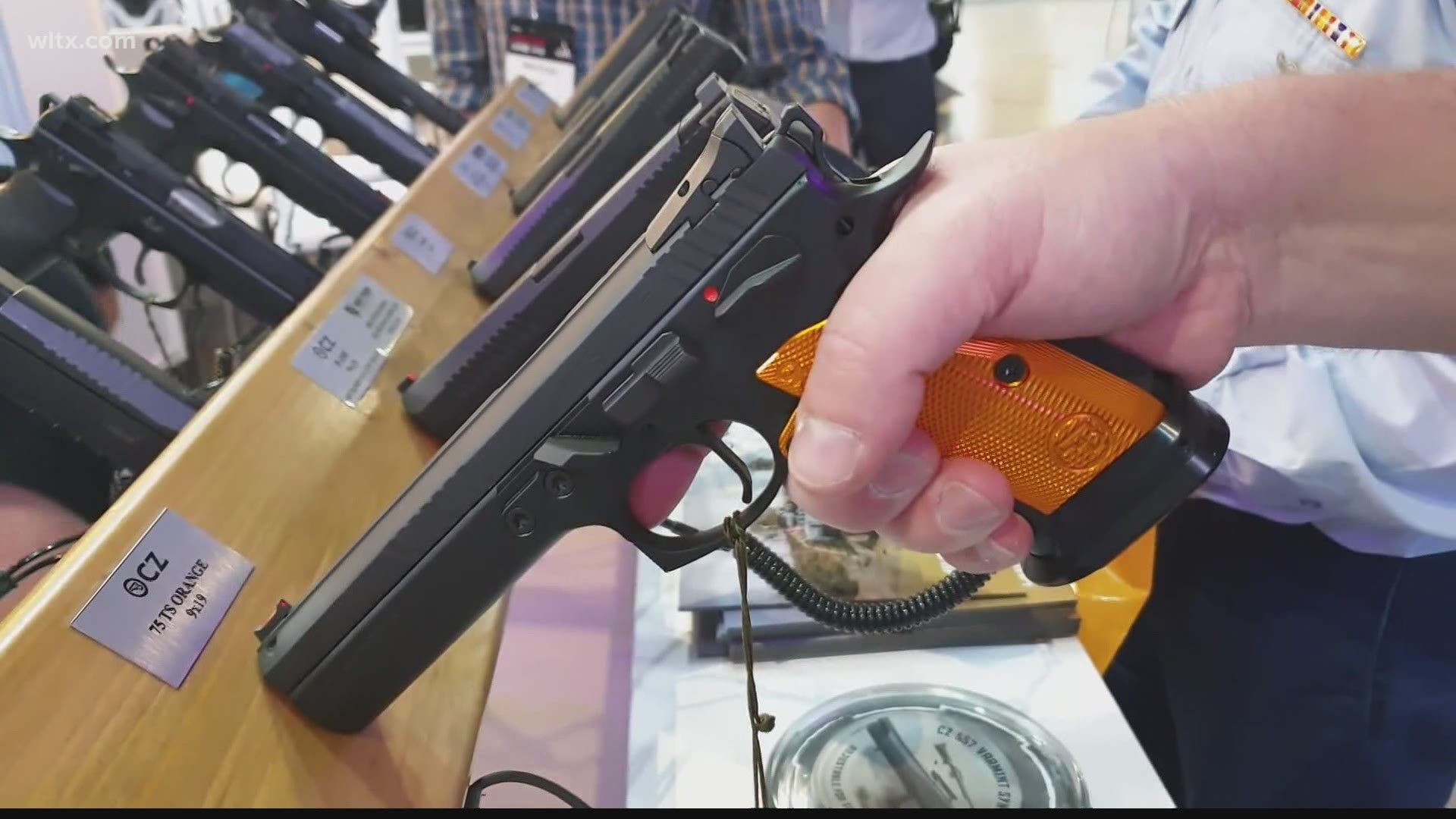 COLUMBIA, S.C. — A South Carolina bill letting people with concealed weapons permits carry their guns in the open has been signed into law by South Carolina Gov. Henry McMaster.

The proposal allows so-called open carry of guns for people who undergo training and background checks to carry guns hidden under a jacket or other clothing.

The House originally passed the bill in March. Senators then made changes in their version, including eliminating a $50 permit fee. South Carolina is one of only five states without so-called open carry.

The South Carolina Law Enforcement Division says the law goes into effect on August 16, which is 90 days after it was signed.

"I will proudly support any legislation that protects or enhances a South Carolinian’s ability to exercise their 2nd Amendment rights, and that’s exactly what this bill does," McMaster said after he signed it.

Today, I signed the Open Carry with Training Act into law! I will proudly support any legislation that protects or enhances a South Carolinian’s ability to exercise their 2nd Amendment rights, and that’s exactly what this bill does.

Here’s what this means for you: pic.twitter.com/MjewBtrgB2

SLED also issued the following guidance in a statement:

"Though the law has been signed by Governor Henry D. McMaster, this Act has a 90-day implementation delay and thus this law does not go into effect until Aug. 16. Therefore, current valid concealed weapon permit (CWP) holders are not authorized to openly carry a handgun in South Carolina until that date."

"It is also important to know that the Open Carry with Training Act does not change the law on who can carry a firearm. Rather, it merely changes the way a CWP holder can carry a handgun in public in South Carolina." 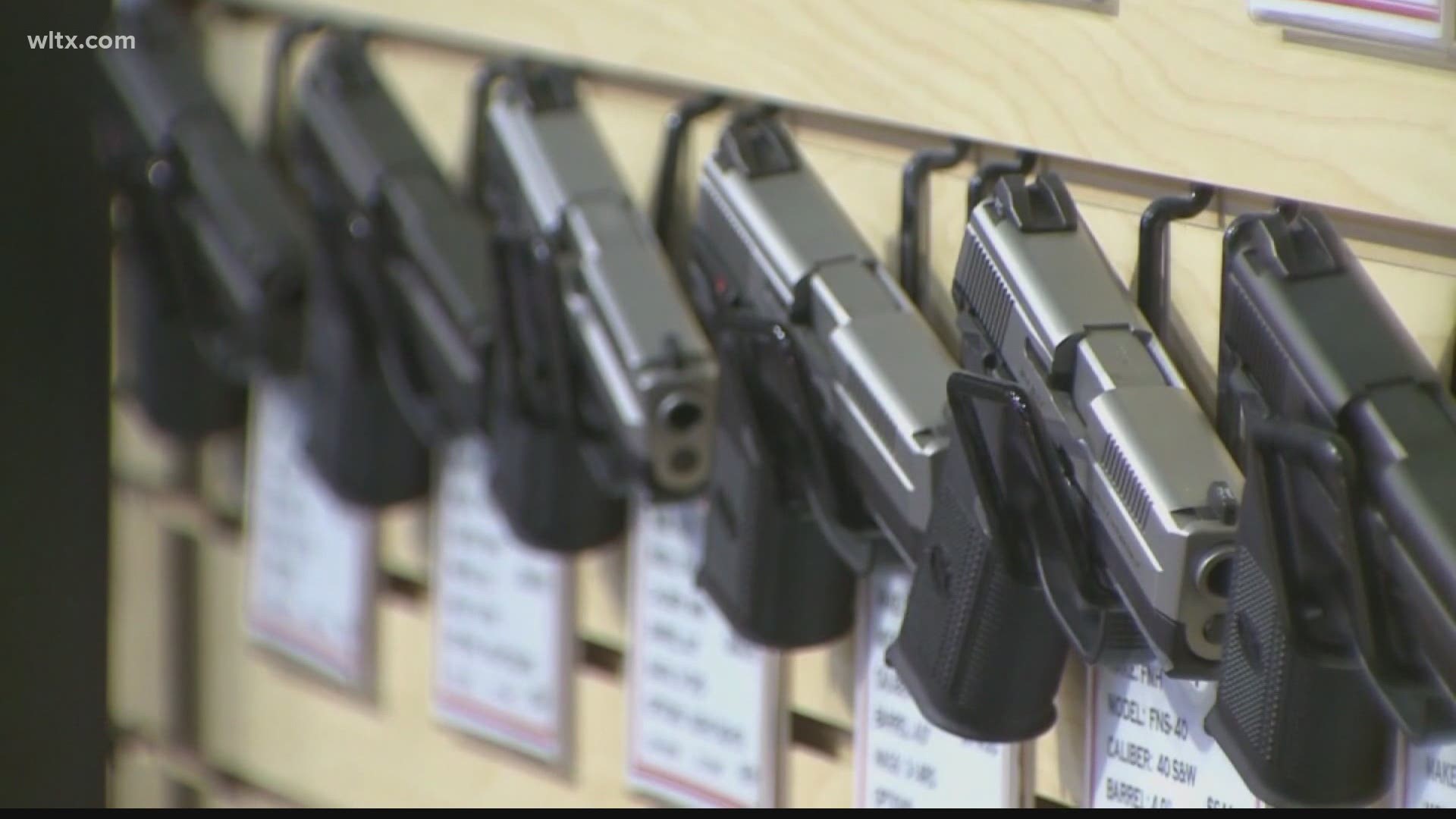 "In addition, the Open Carry with Training Act also does not change where a CWP holder can carry in South Carolina nor does it change the right of a public or private business or employer to post a sign prohibiting or allowing the carrying of a concealable weapon by a valid CWP holder."

"During the next 90 days, SLED will be working diligently to develop the necessary training curriculum for the handgun education course; coordinate with the South Carolina Criminal Justice Academy to create and provide training for law enforcement personnel; and overhaul our internal process to handle the required changes that impact applications and renewals."

"Anyone who owns a firearm and is interested in openly carrying their weapon in public is strongly encouraged to thoroughly read the recently signed law and all applicable South Carolina gun laws."

A total of 45 states allow open carry in some form. According to the U.S. Concealed Carry Association, about half of the states allow it without permit.

When the bill was first introduced, lawmakers had strong opinions on the bill from concerns about racial profiling to the people of the state afforded the right to protect themselves.

The bill also allows businesses and employers to post signs notifying individuals open carry is not allowed in its buildings.

Lawmakers rejected a proposal to allow open carry without a permit.