The construction of the new jail, which won't be completed until 2020, could have hindered law enforcement in their efforts to find the inmates who escaped the grounds of the Orangeburg Co. Detention Center on Saturday night. 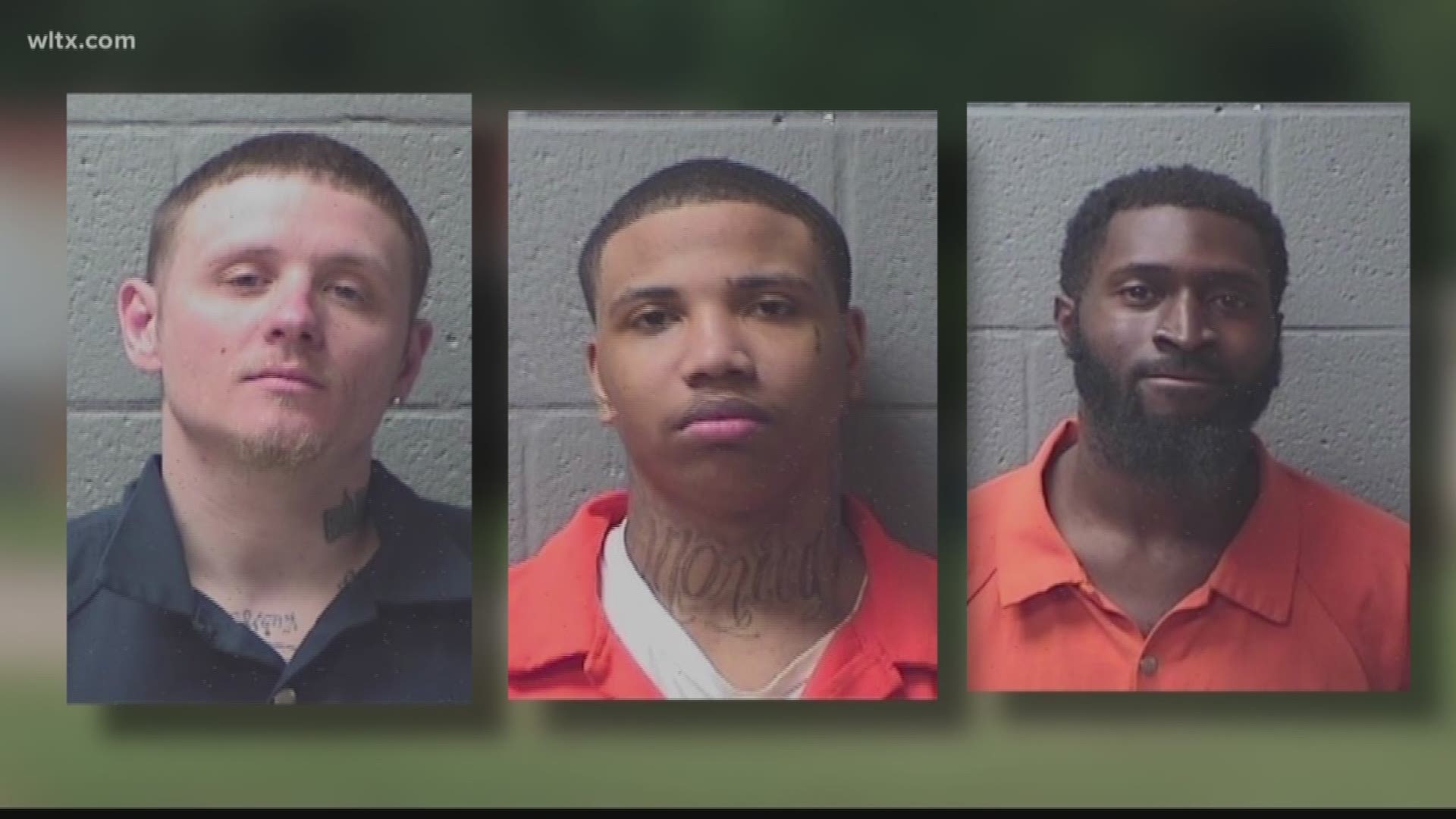 Orangeburg, SC (WLTX) – The Orangeburg County Sheriff’s Office is continuing their search for Curtis Green, the 20-year-old murder suspect who has been on the run for the past four days.

Green escaped from the Orangeburg County Detention Center with Christopher Boltin and Tyshon Johnson. Both Johnson and Boltin were recaptured earlier in the week.

Now, the county is continuing their internal investigation, including determining if the construction of the new jail may have played a factor in seeing which direction the inmates escaped towards on Saturday night.

"There are a couple of sight lines that because of the construction, you used to be able to go around the jail, but now you can only go to a certain point,” says Harold Young, Orangeburg County Administrator. “So that's being looked at. We're looking at beefing up some fencing, wiring, that kind of stuff."

The county and the sheriff's department are investigating what might have caused the electrical malfunction for the doors and agree that inmates planned to escape.

"This was something they planned and they understand now that several of the guys that were in the pod area, weren't supposed to be out,” says Johnson.

The detention center has 11 pods, with 20-30 inmates in each pod. One to two guards are assigned to those pods. The construction of the new jail won't be complete until 2020.

"We're doing a full investigation to see if a procedure was missed or skipped that would cause the officer to be jumped."

Young also says they're also considering how the doors within the detention center were able to stay open with the help of cleaning supplies and tissue.

During Wednesday’s bond hearing, investigators explained that one of the inmates, Roosevelt Johnson, used cleaning materials to stop the doors from closing. He along with two other inmates, Tykeil Huggins and Otis Goodwine, were charged in this escape as well.

"Inmates have all of the time in the world to plan and to prod,” says Young. “They only need one little opportunity and if they see that opportunity, they take advantage."

The Orangeburg County Sheriff's Office says Tyshon Johnson was recaptured in Winston-Salem, NC on Tuesday. They are working on the extradition process, but say it could take days before he is returned to the Orangeburg Co. Detention Center.