Demetrius Jamison was charged with assaulting an officer, but body camera footage paints a different picture. 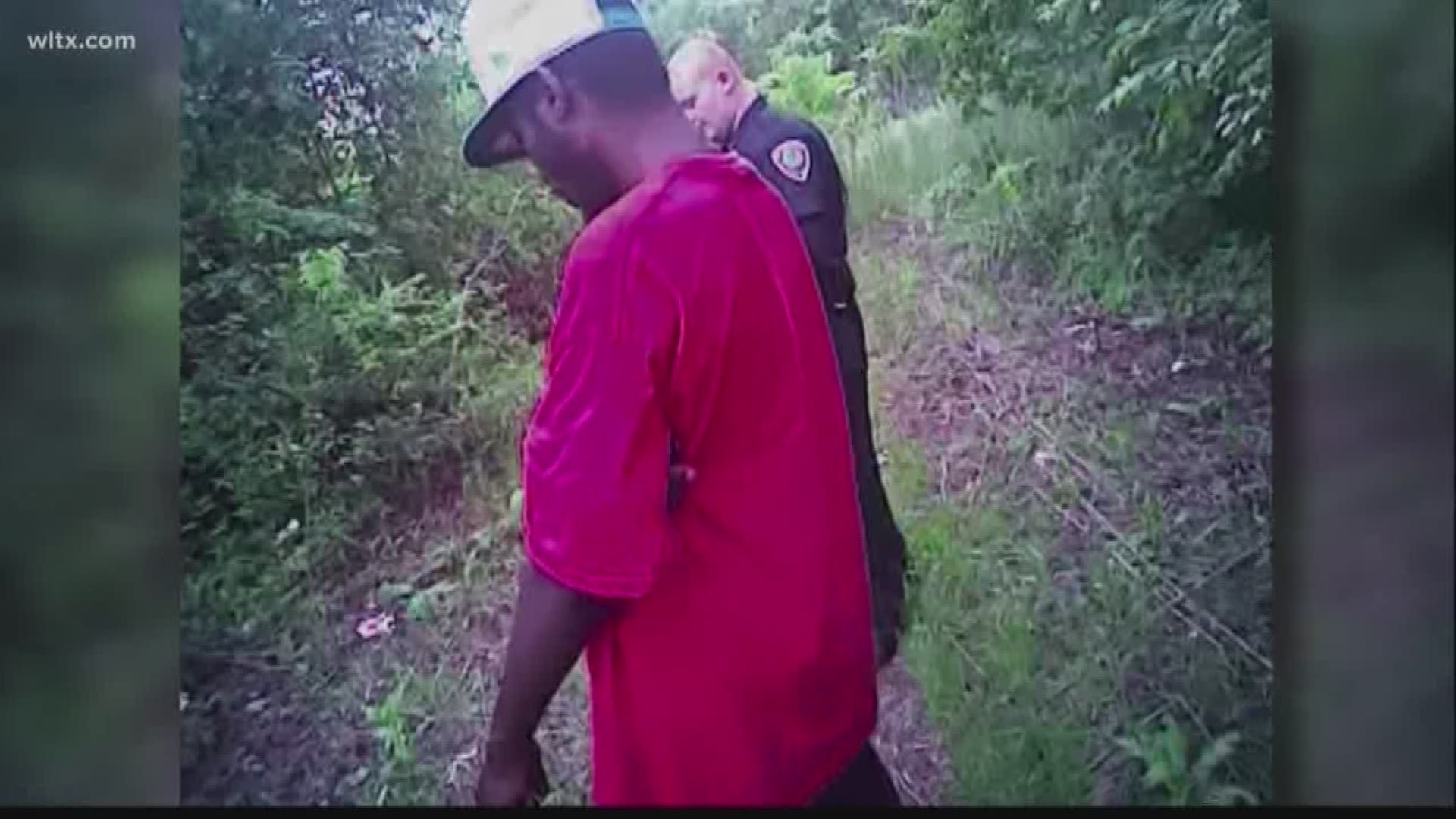 Orangeburg, SC (WLTX) - Allegations of corruption and "malicious prosecution," that's what Attorney Justin Bamberg is alleging after his client, Demetrius Jamison, after charges were dropped.

On April 26, 2018, Jamison was stopped by officers with the Orangeburg Department of Public Safety. The officers were responding to a shots fired call near Mill St.

Jamison, 27, explained that he was walking home when officers noticed bulges in his socks. According to the incident report, the officers asked him to take items out of his socks that were later discovered to be cigar wrappers with partially consumed marijuana.

They started to arrest Jamison and he ran away. Officers then grabbed him, taking him to the ground and attempting to arrest him.

The report also says that Jamison head butted Officer Cody Miles, who was assisting with the arrest.

He was later denied bond and remained in jail until charges were dropped on August 31st.

Attorney Justin Bamberg says his client never head butted the officer and that actions taken cover up what really happened.

On Wednesday morning Bamberg held a press conference about the arrest.

"We're here in part to clear his name because that is not what happened and that is not him."

Body camera footage from several officers sheds light on what took place during and after the arrest. 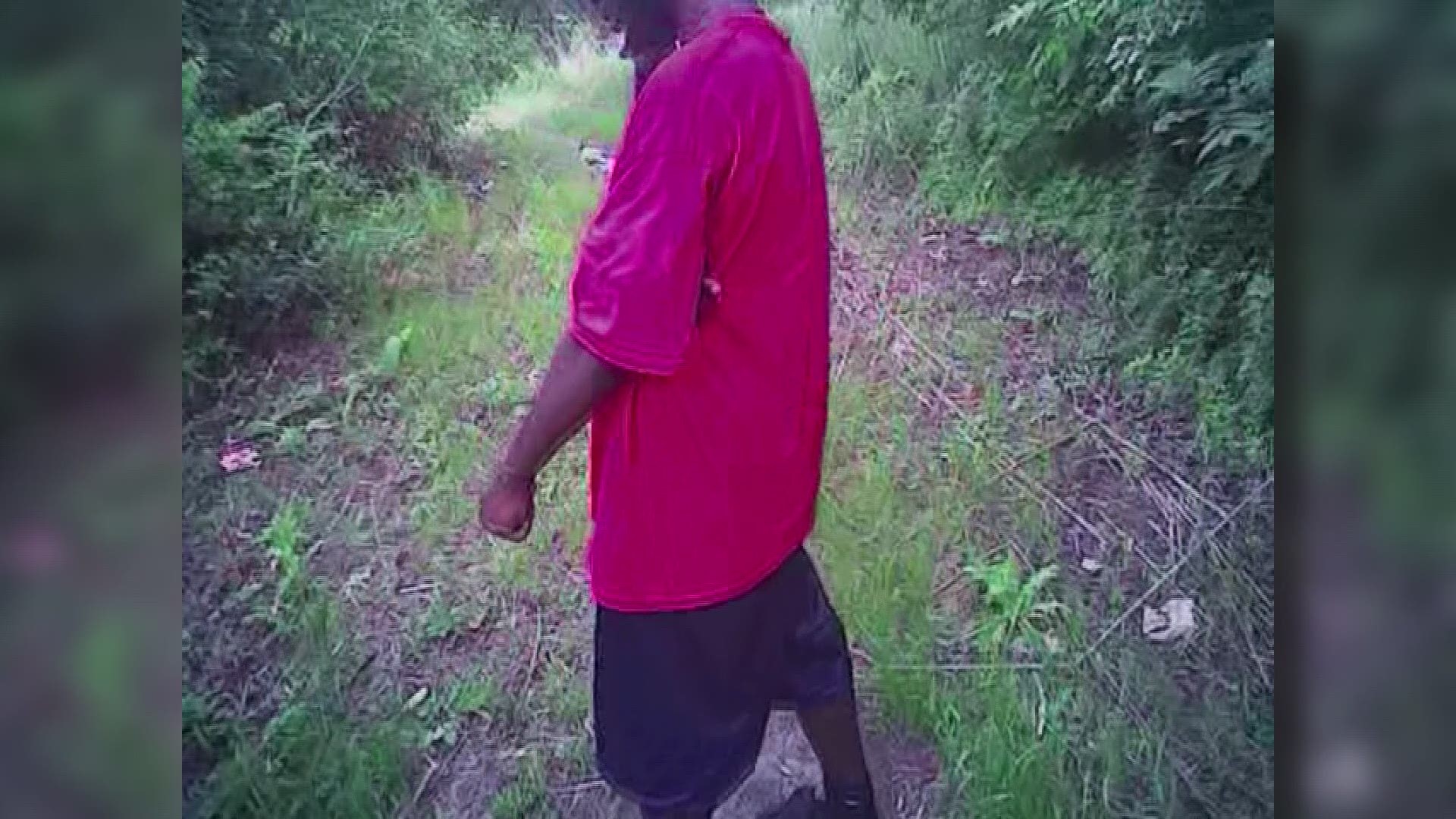 "Everyone gets the benefit of the law," says Pascoe. "So, immediately when I saw the videos and met with my assistants immediately decided that you cant sit in jail for something that the prosecutor knows you didn't commit the crime."

Jamison was released on August 31st. However, he did plead guilty to resisting arrest, simple possession of marijuana and assault and battery 3rd. He was sentenced to time served.

Bamberg released a June 3rd memo from within the ODPS where Lt. Walter Smoak writes that "it's clear that the suspect never made physical contact or attempted to make contact with officer Cody Miles. The suspect was charged with he crime anyway and bond was denied."

Lt. Smoak also suggests that Miles be relieved from duty due to the false claims made against Jamison.

Bamberg says Jamison has had prior run-ins with the law, but that he suffers from mental illness.

"What they did to him was wrong," says Bamberg. "It's inexcusable and something that hopefully at the end of this process we will never see happen again."

Orangeburg Department of Public Safety Chief Mike Adams responded to our requests for an interview by saying that SLED is now investigating the incident.