SC State will unveil and dedicate the monument during the 54th Commemoration of the Orangeburg Massacre. 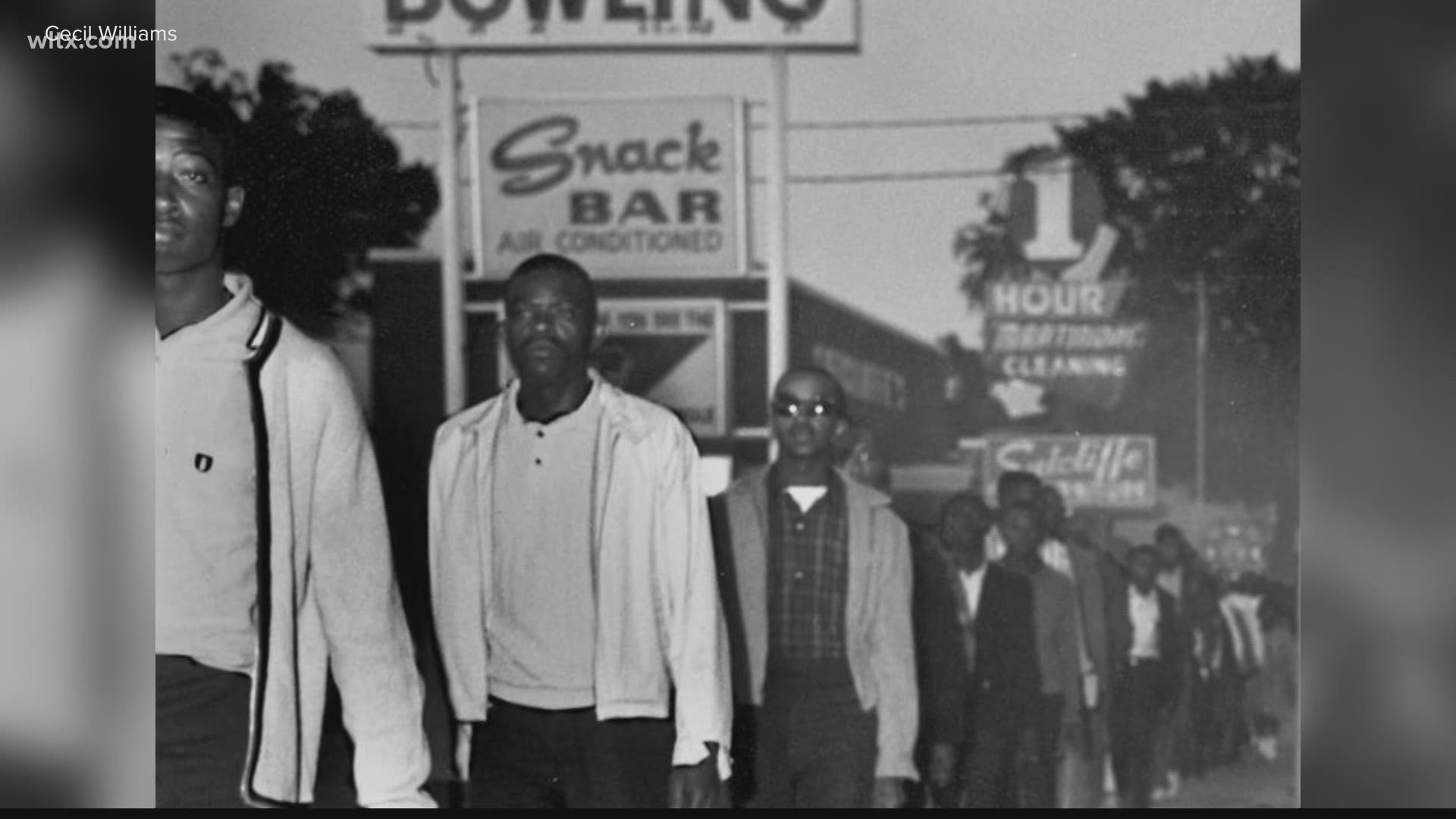 ORANGEBURG, S.C. — South Carolina State University is hoping to keep history alive by building a monument to honor the students who were killed in the Orangeburg Massacre.

"In the wake where you have monuments of hate being torn down, we're erecting a monument that will inspire hope," said SC State University's Director of Alumni Relations, Davion Petty.

Contractors broke ground this week in the middle of SC State's campus. They're building a monument to recognize the three students that were killed in the Orangeburg Massacre. It's going to be right next to the previous Orangeburg Massacre monument the school already has.

"We want this to become a national attraction so we can adequately tell the story of why the South Carolina State College students were protesting and what they were protesting against," said Petty. "It wasn't just desegregating a local bowling alley; it was larger than that."

The project was announced during the 53rd Commemoration of the Orangeburg Massacre. It will include three bronze busts of the students.

The director of alumni relations says it should be done in June. SC State will unveil and dedicate the monument during the 54th Commemoration. The institution hopes the soon-to-be monument will be the symbol of hope to students.

"In Orangeburg, South Carolina, there was a global movement happening, and students were pushing the state legislature and local businesses people to comply with federal laws," explained Petty. "That's really what the story is about." 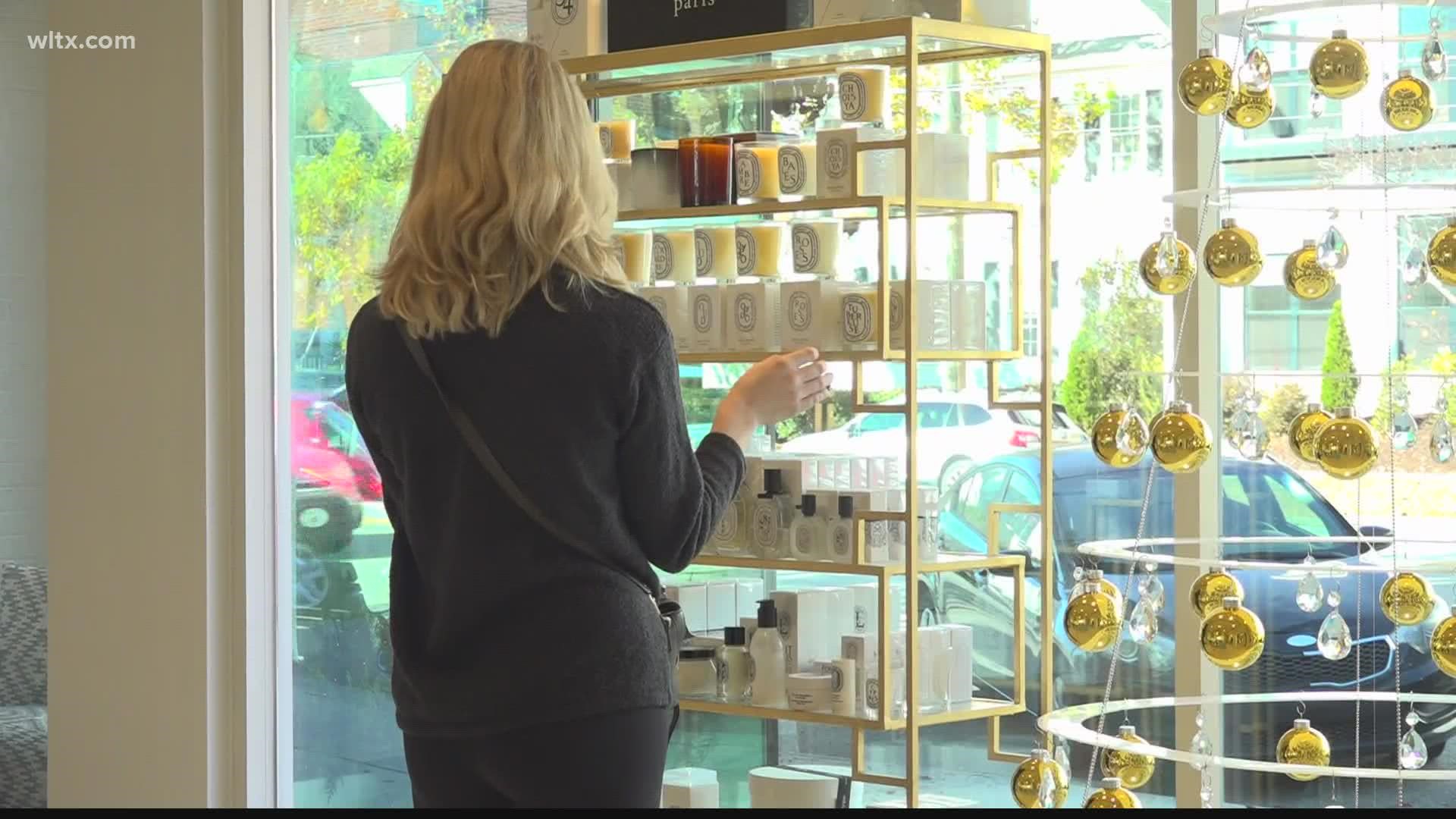