Tonya Ceasar hopes her song 'So Worthy' will not only help be people during these times but also inspire people to follow their dreams. 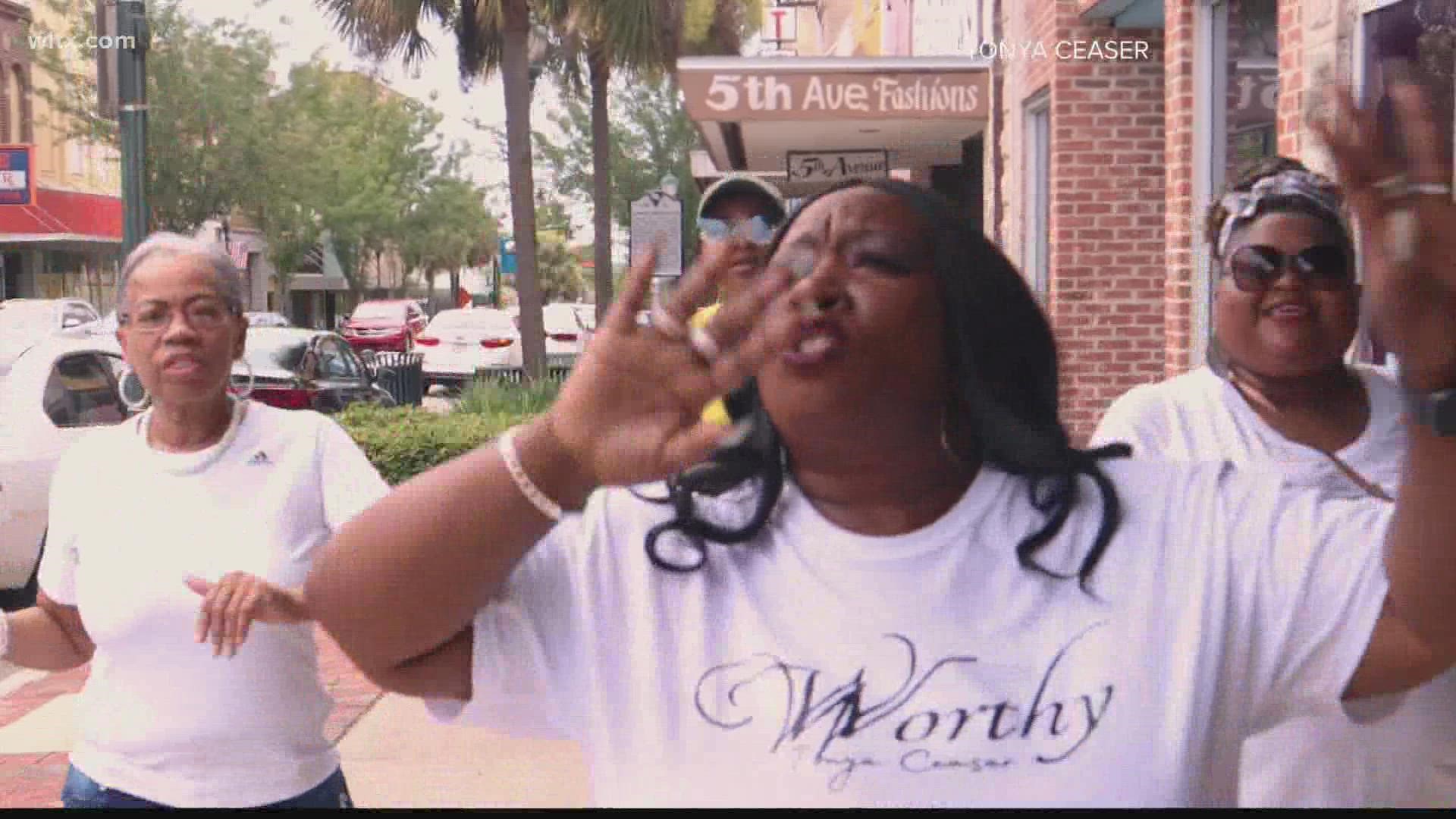 "There's so much negativity that happens in the world," Ceasar said. "It's not that you don't want to focus on it, but the more you do, your spirit can be cast down. It gave me an idea because of what was happening in the world. I wanted people to know, like God said, he is still worthy."

In addition to the song, Ceasar filmed a music video for 'So Worthy' right in the heart of downtown Orangeburg. She hopes that it will help be people during these times and inspire people to follow their dreams.

"I started right songs at 19," said Ceasar. "I released my first CD in 2010. Here we are 11 years later, and things are finally starting to take off.