Orangeburg schools to go 100 percent virtual through the holidays

The school system will be all virtually until just after the new year. 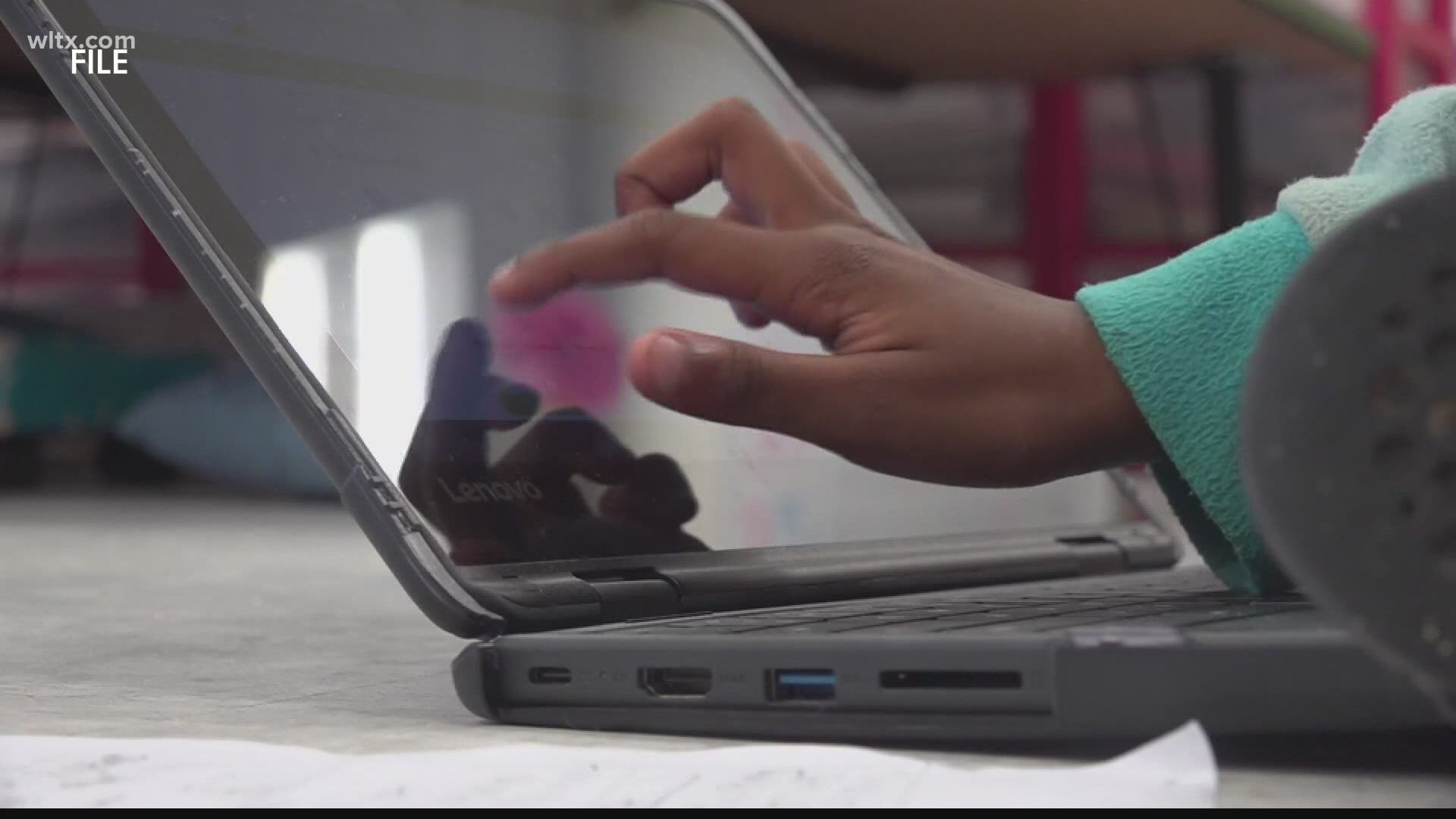 Saturday the district released a statement saying beginning on Monday, there will be no in-person instruction. The district said it made the decision after consulting with infectious disease experts earlier in the day.

"Over the last several weeks, COVID-19 disease spread among our teachers and staff and the quarantine of other employees identified as close contacts have caused our District to proactively transition several schools to a 100% virtual model,' the district said.

South Carolina set yet another record for daily coronavirus cases Saturday with 2,715.

According to the district, the learning days for students on Monday, December 7, and Tuesday, December 8, will be asynchronous (recorded lessons, with no live-instruction) to allow Orangeburg’s educators time to transition their teaching environments from our schools to their homes. Synchronous (live instruction) will begin again on Wednesday, December 9. All schools and offices will be open throughout this 100% virtual transition by appointment only, with limited staff on-site.

EOCEP testing which was scheduled to begin Monday, December 7, has been postponed until Thursday, January 14.

On Thursday, the district temporarily suspended all athletics activities until further notice after four athletes tested positive. Those players, their teams, and the coaching staff all are in quarantine.

"The upward trend in positive cases among our school community mirrors data released Thursday by the South Carolina’s Department of Health and Environmental Control (DHEC), which categorizes Recent Disease Activity across all three metrics for Orangeburg County as High," the district said.