A random pain in the middle of the night led to Dyer's breast cancer diagnosis. Doctors found cancer in 3 spots. 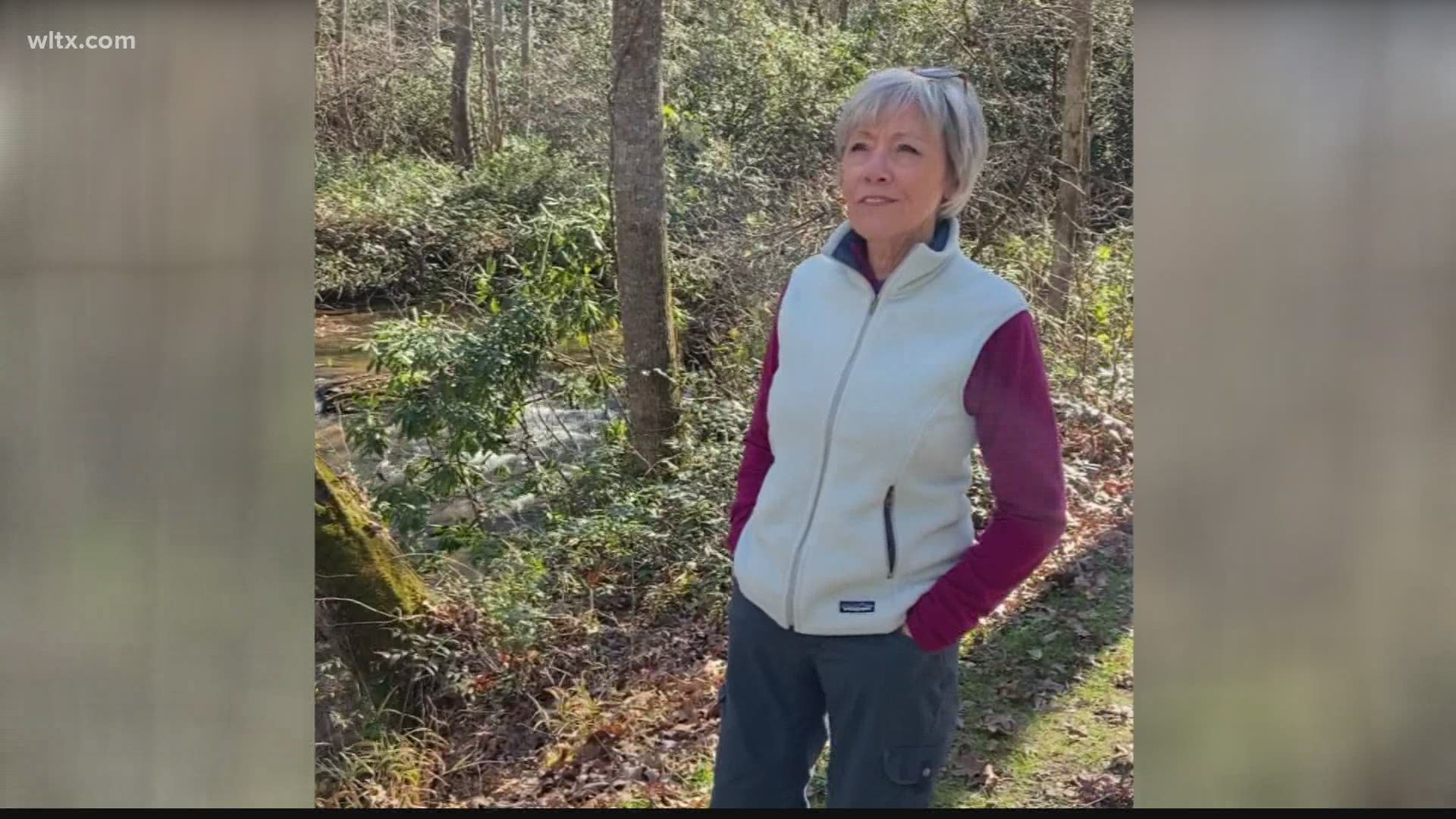 COLUMBIA, S.C. — Luanne Dyer says it was a pain unlike anything she has ever felt before.

She woke up in the middle of the night, sat straight up in bed and new something was wrong. However, she admits that she still waited three weeks to go see her doctor.

Dyer says that she's always been proactive about her health. Her mother was diagnosed with breast cancer in 2001 and because of that she new the importance of her yearly mammogram.

When she went to the doctor, she was due for another mammogram in 5 months but her doctor felt something suspicious and wanted her to go for more tests. The end result would be 3 areas of cancer found.

Dyer considers herself "blessed" because her cancer was found early. She's always found peace in the mountains of North Carolina but she says that after her diagnosis at Lexington Medical Center she appreciates her family, friends, physicians and faith that much more.

Under 45? 1 in 10 #breastcancer survivors are diagnosed in this age range. Visit the Bring Your Brave campaign for more information on risk factors and symptoms of breast cancer in young women. https://t.co/6WVvLXIRmU

Doctors stress the importance of understanding your breast health. That means performing a monthly self breast exam, but also realizing when things don't seem normal. If you have a history of breast cancer you should talk to your doctor about yearly mammograms. 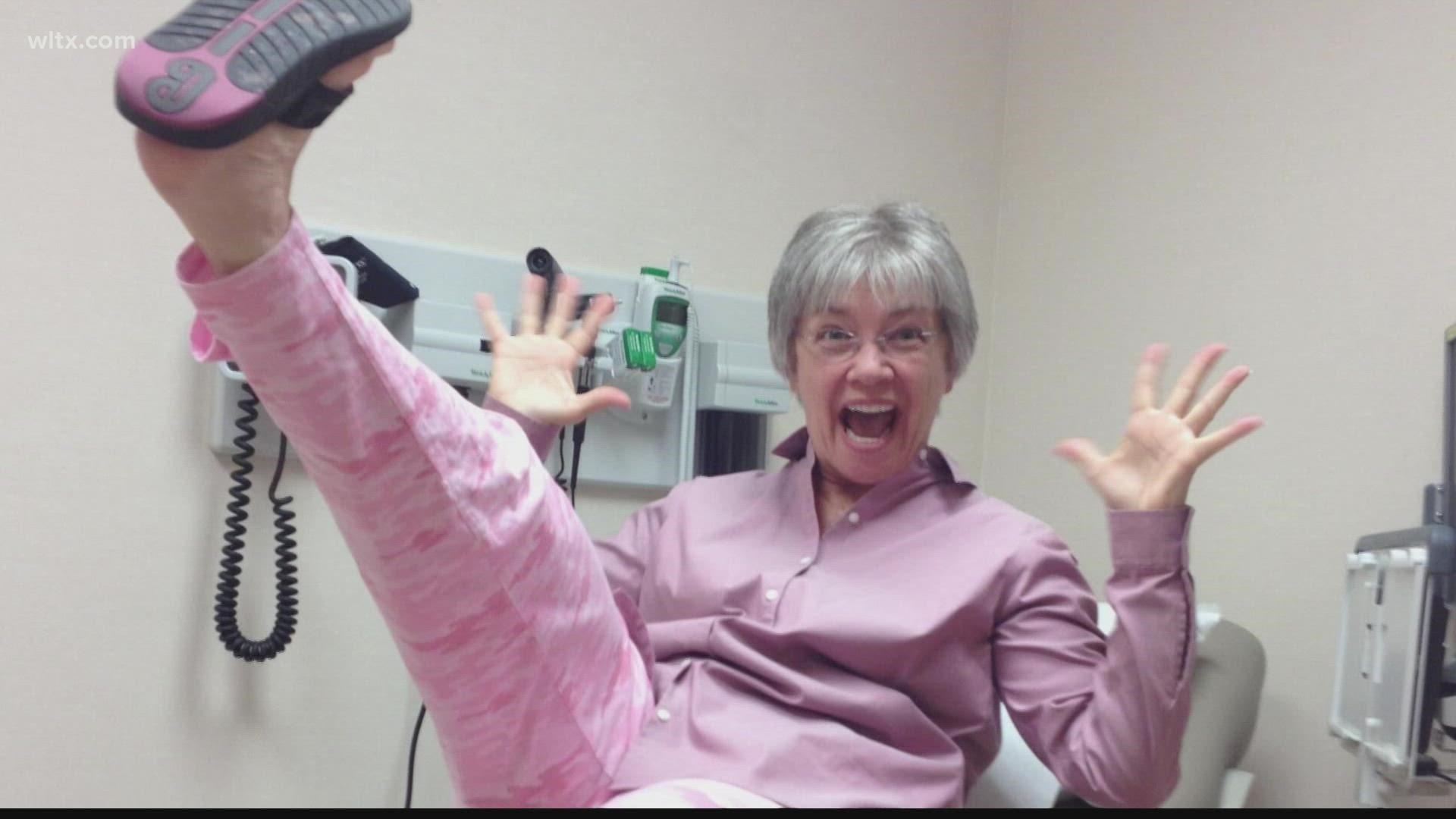