'Have that positive energy:' Breast cancer survivor explains how she beat illness

Sherron says from the beginning she knew she was going to win this battle. 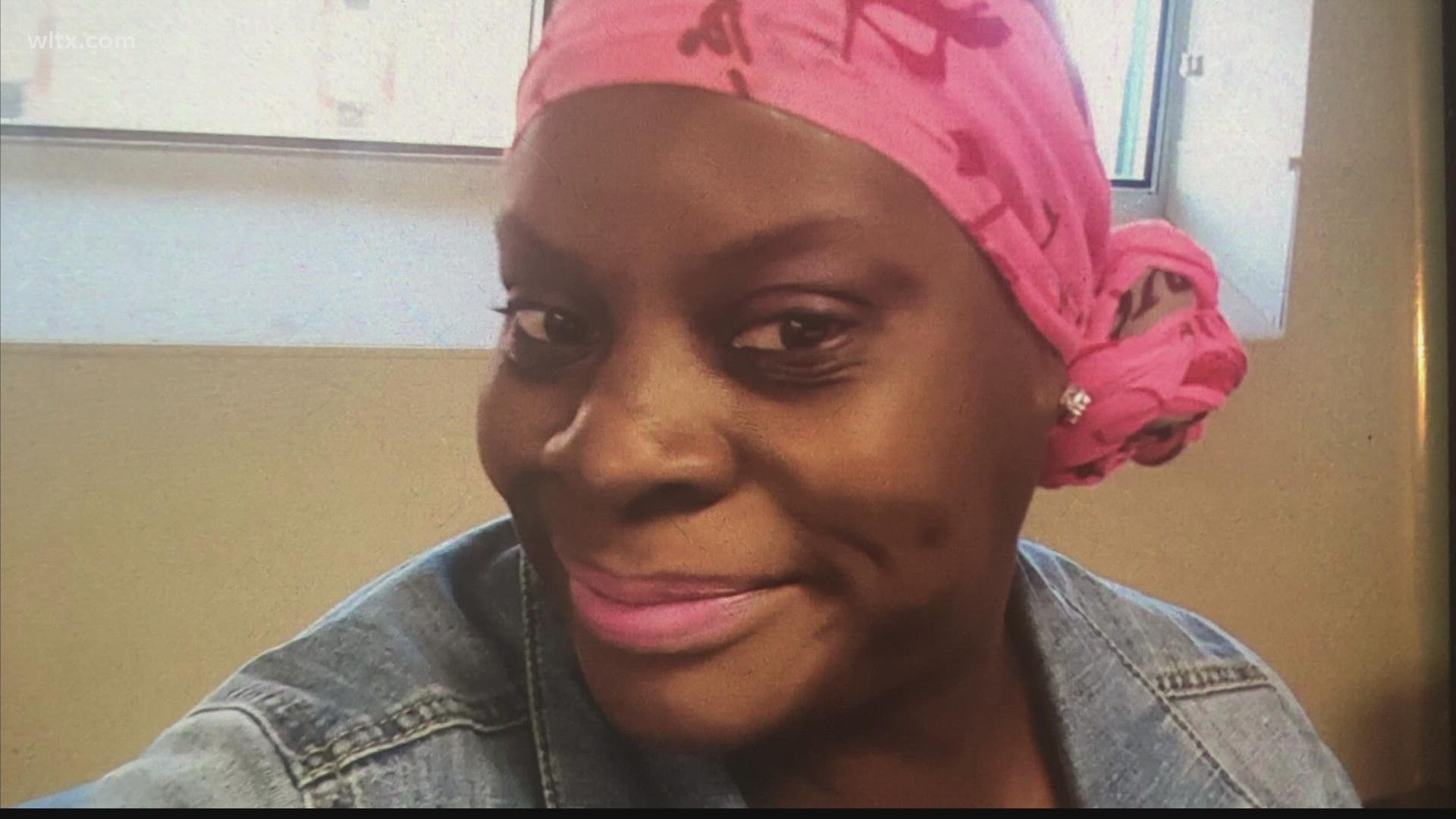 COLUMBIA, S.C. — In sickness and in health: those are the vows that Sherron Shiver Kennedy and her husband Thomas pledged. Little did they know, less than 10 days after they said I do, she would be answering a call that would change both of their lives.

"I got married on January 22 and on January 31 we found ourselves in the doctors office because I found a lump in my left breast," she said.

"Literally we were crying in the streets and I got myself together I said 'listen I need to go to Belk and get a pedicure so you can go to work.'"

Her husband didn't go to work, but she did go to Belk, and she did get a pedicure.

Sherron says from the beginning she knew she was going to win this battle.

"I was just determined from that moment that i wanted to live and I wanted to fight and I would fight," she said.

At just 44 years old she was diagnosed with triple negative breast cancer the most aggressive form of the disease.

"I had a mammogram in June and January is when I found the lump."

Her treatment began with a lumpectomy and then.

"My husband was number one," she said. "He was great! He was awesome he took very good care of me."

As she celebrates ten years of surviving breast cancer her advice is solid for those also battling the same disease.

"Have that positive energy around you whatever your faith is, believe in that faith, trust in God. And I listened to inspirational messages, I read books, listened to songs. One of the songs that got me through this was Marvin Sapp's song "I Never Would Have Made It." And that song really really got me through. I'm wiser, I'm stronger, I'm better and today I say that I am healed."