The bill exempts the Panthers from paying state income taxes for players, coaches and other employees for 15 years. 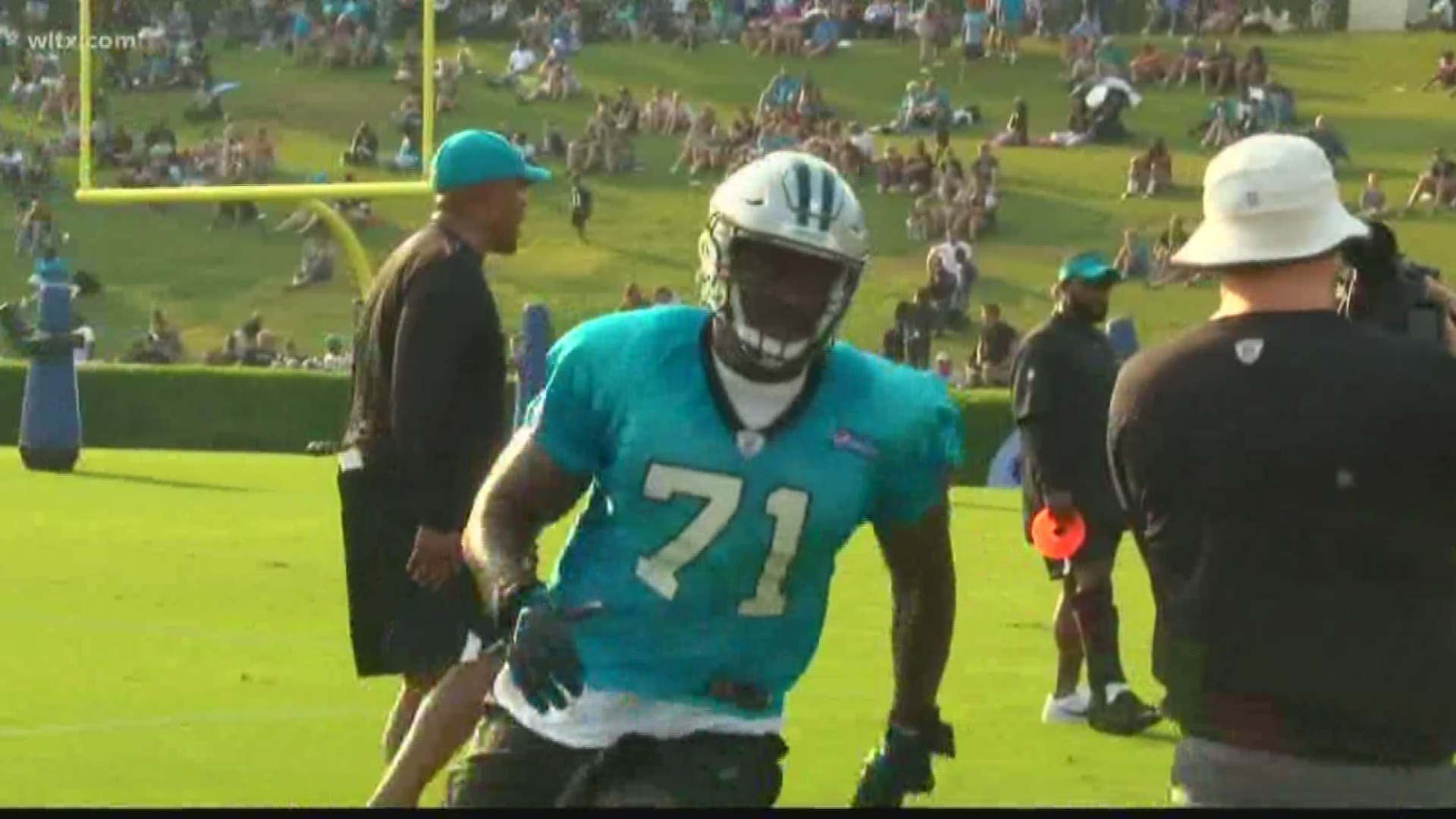 COLUMBIA, S.C. — COLUMBIA, S.C. (AP) - South Carolina legislators have cleared the final hurdle to giving the Carolina Panthers up to $120 million in tax breaks to move their practice fields and team headquarters out of North Carolina.

The Senate voted 23-16 on Monday to approve a compromise smoothing over small differences in the bill. A few hours later, the House passed the bill 88-18. Gov. Henry McMaster is expected to quickly sign it into law.

The bill exempts the Panthers from paying state income taxes for players, coaches and other employees for 15 years as long as they use the money to build their new complex near Rock Hill.   The Panthers want to build a new practice facility and team headquarters about 15 miles south of its current facilities in Charlotte, North Carolina.

Democrat Sen. Dick Harpootlian questioned the bill's necessity, the state's transparency, and the $40 million Interstate 77 interchange project for the team.

The team would continue to play games in Charlotte, North Carolina.