100 Columbia fathers will receive $500 a month for a year starting Tuesday. 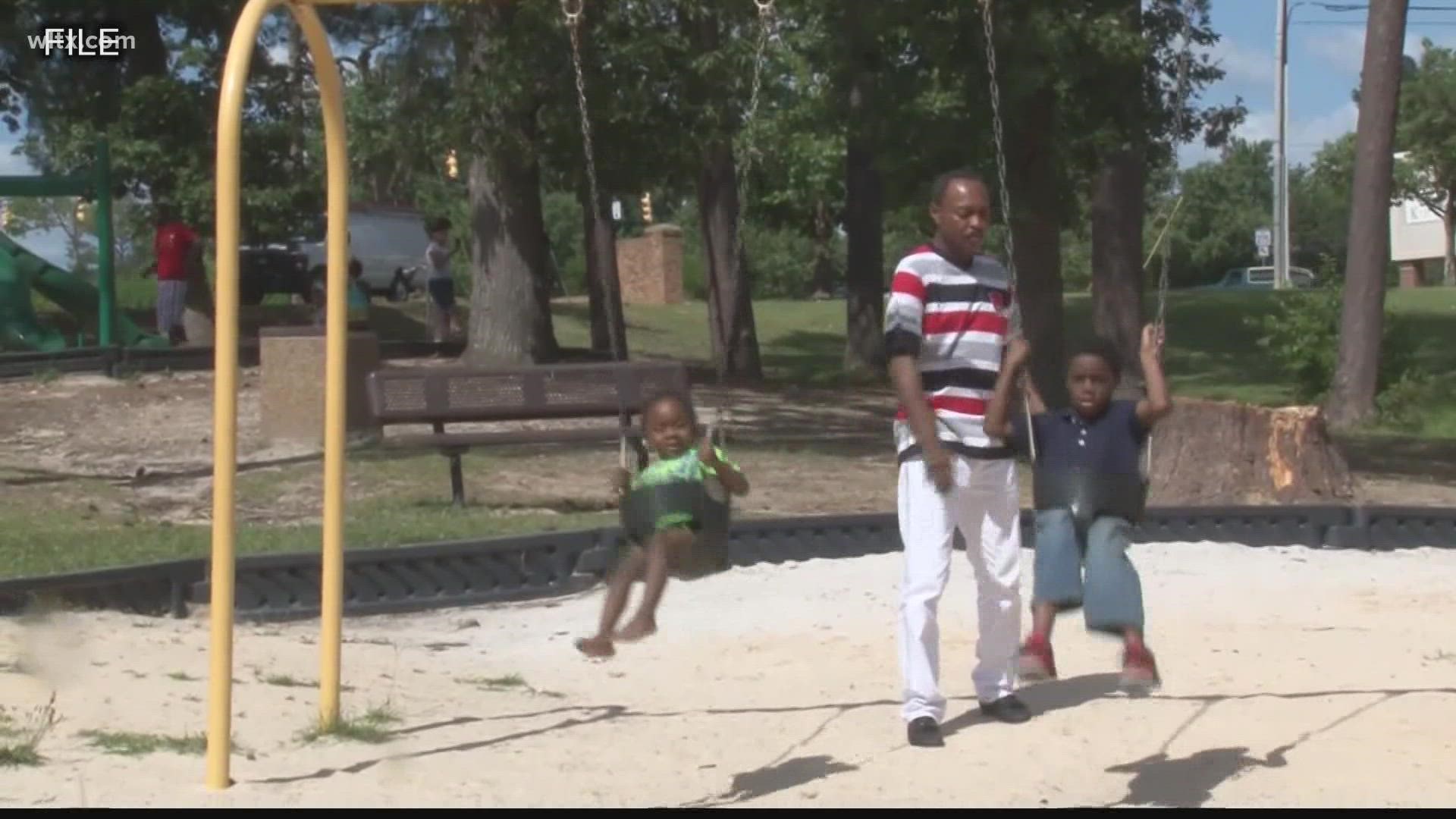 Columbia was one of 10 cities selected to be a part of the national pilot program. In partnership with the Midlands Fatherhood Coalition (MFC), 100 Columbia fathers will be receiving $500 cash payments for a year.

According to Mayor Benjamin, cash payments are unconditional, and the dads can use the money for anything such as fixing their car, buying food, or buying movie tickets for their kids.

"This pilot seeks to determine the effectiveness of regular monthly payments to address financial instability and the subsequent effect of strengthening of fathers, their families, and their communities," the Mayor said.

"We chose fathers because there is a parallel of research study that has gone on in Jacksonville, Mississippi," said SC Representative Dr. Jermaine Johnson, who is the lead consultant and founder of the CLIMB project. "They did it with mothers. So, we need to have data that supports all sides of the spectrum."

Johnson said the City of Columbia picked fathers who were a part of the Midlands Fatherhood Coalition.

Back in December, the national organization, Mayors for a Guaranteed Income announced the co-founder of Twitter, Jack Dorsey donated $18M to the program to help community members in need.

The funds are privately donated and will be anonymously tracked to see how the father's are spending the money.

Johnson said there will be a financial impact to the City of Columbia because all of the selected fathers are Columbia residents. He said the fathers would be spending some, if not all their funds at city businesses, and the city could see up to $600,000 dollars in revenue throughout the next year.

In June of 2021, City Council members and Mayor Benjamin voted to pass the ordinance for this project, saying it is a great opportunity for selected fathers in the city.

Mayor Benjamin said the program will hopefully show the positive effects that come with directly investing in people.

There is dignity in working hard, & there should be dignity in what working people are paid.
We are proud to announce that tomorrow, the 1st $500 #CLIMB guaranteed income payment will be issued to the 100 fathers in our pilot project.@mayorsforagi@MidlandsFathers@IGNITECITIES pic.twitter.com/CEqaWRto7n

"This is a way to show folks that, just as each of us making very difficult decisions, and we invest in what matters most to us and our families, that these men will do the same," Mayor Benjamin said. "I believe that they will prove that out and serve as a wonderful platform for some smart policy making by legislatures moving forward."

The Midlands Fatherhood Coalition says it has worked with Columbia fathers for more than 20 years to rebuild relationships with their children and provide lessons and services to help make them better men.

RELATED: Resources available for fathers facing challenges amid the pandemic