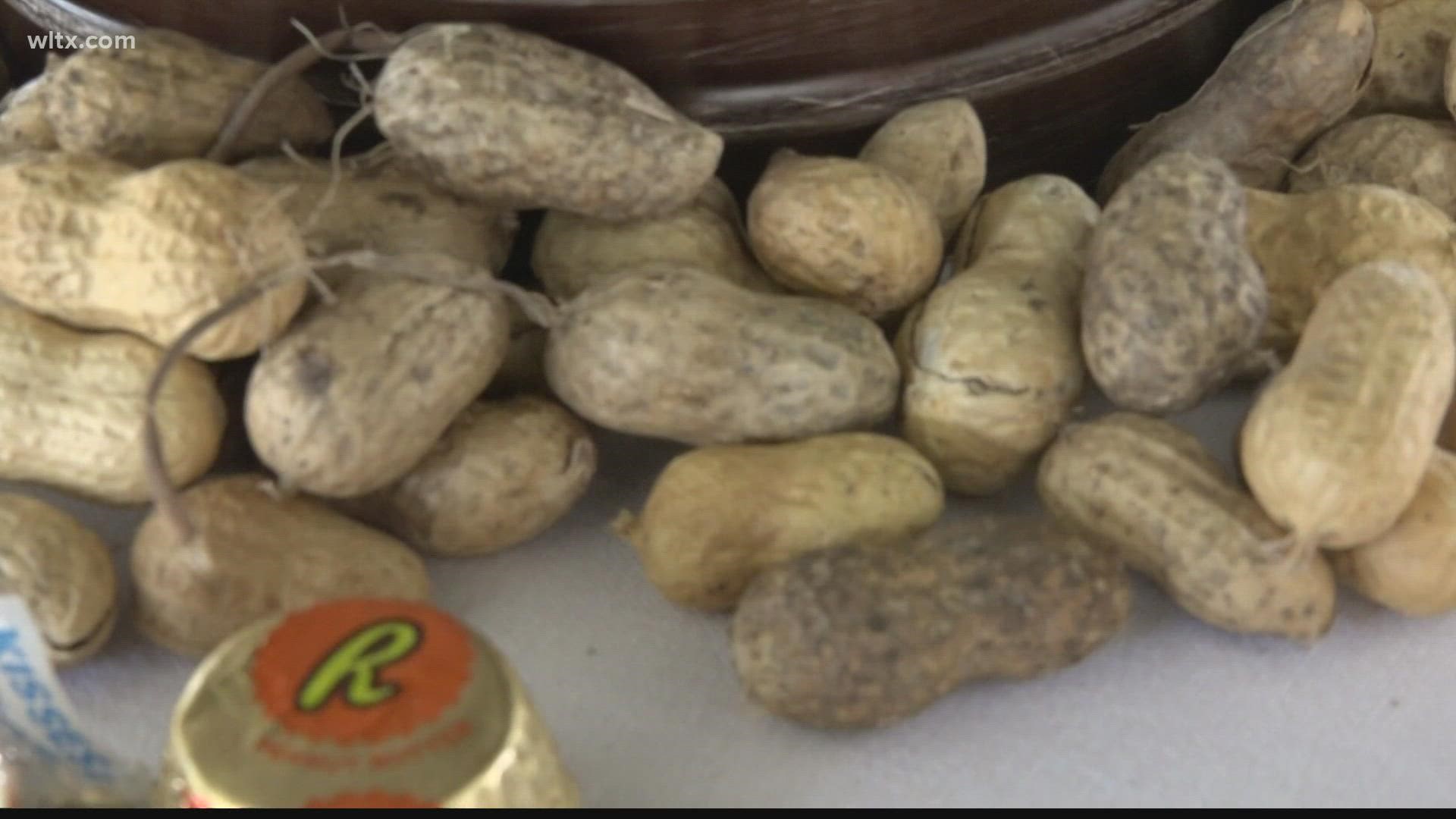 "We are very pleased to announce that over the next five years, we're going to be investing more than 60 million dollars in Orangeburg County to build a peanut shelling plant," said Karl Zimmer, Premium Peanut's CEO.

"It's a big deal because this is the biggest investment in the county when it comes to a 64-million-dollar investment," said Orangeburg County Council Chair Johnnie Wright.

Thank you for the great reception, South Carolina! We are excited to announce this expansion, creating the opportunity for peanut growers in the Carolinas to become part of Premium Peanut.

"Currently, South Carolina does not have a peanut shelling plant," explained Zimmer. "However, they grow 150,000 tons of peanuts every year."

"To have our own facility right here to do the shelling, to get them in line for what's next is a big step," said Gov. McMaster.

Premium Peanut's CEO says they have not decided on a site yet. However, portions of the new facility will be operational by Spring 2022. South Carolina Department of Agriculture's Commissioner, Hugh E. Weathers, says the investment is a great opportunity to market one of South Carolina's great crops.

RELATED: Federal minimum wage would be $26 an hour if it lined up with country's productivity, economists says

"We think it's a great opportunity to give peanut farmers the chance to have some ownership of the shelling operation," expressed Zimmer.

"Peanuts have been one of our star crops in the last 10 to 15 years," said Weathers. "Here's one more marketing opportunity because they will need more acres of peanuts."

RELATED: US hiring slows to just 235,000 jobs after 2 strong months