John Rebolj was assistant chief before taking on his new role. Before that, he worked for the Richland County Sheriff's Department. 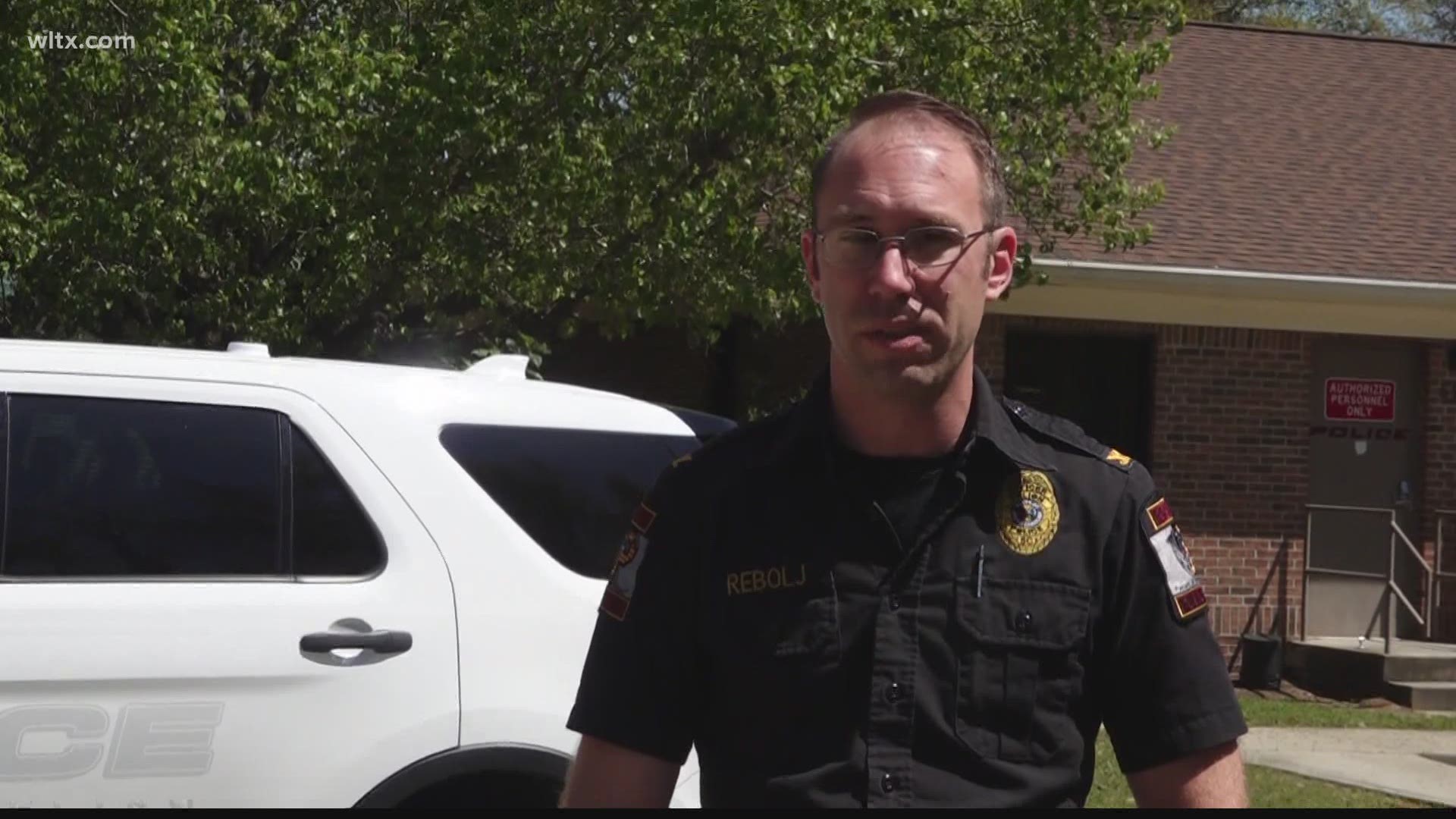 John Rebolj is the new police chief of the Town of Pelion Police Department. He's been with them since January of 2018. He was named the new chief back in January of this year.

"It's been great. I really love the community here. It's a great community," said Rebolj.

He was assistant chief for a while and took over after the last police chief retired. Before that, he worked for the Richland County Sheriff's Department.

One of his favorite parts about the Pelion community is how people support the department.

Since starting his new role, he's been focusing on several different things.

"We've revamped our training program and revamped our policies to update from what they used to be," explained Rebolj.

The police chief says they're also working on continuing to build their mutual aid agreements with surrounding law enforcements.

The department will also be doing more training than they've done in the past.

Rebolj says he's looking forward to working with the community.

"People love us. We have a great relationship with the community and I really like working here. Probably the most rewarding job I've had in law enforcement so far."

The police chief hopes to have community events soon to bring the community together and continue to build relationships with them.

Rebolj wants people to know the police department is available 24/7. You can call 803-894-2520 and extension 1 for dispatch and someone can respond to your location in the Town of Pelion. The new 24/7 system started back in October.