The county will pay an additional $15.5 million into penny tax program projects. 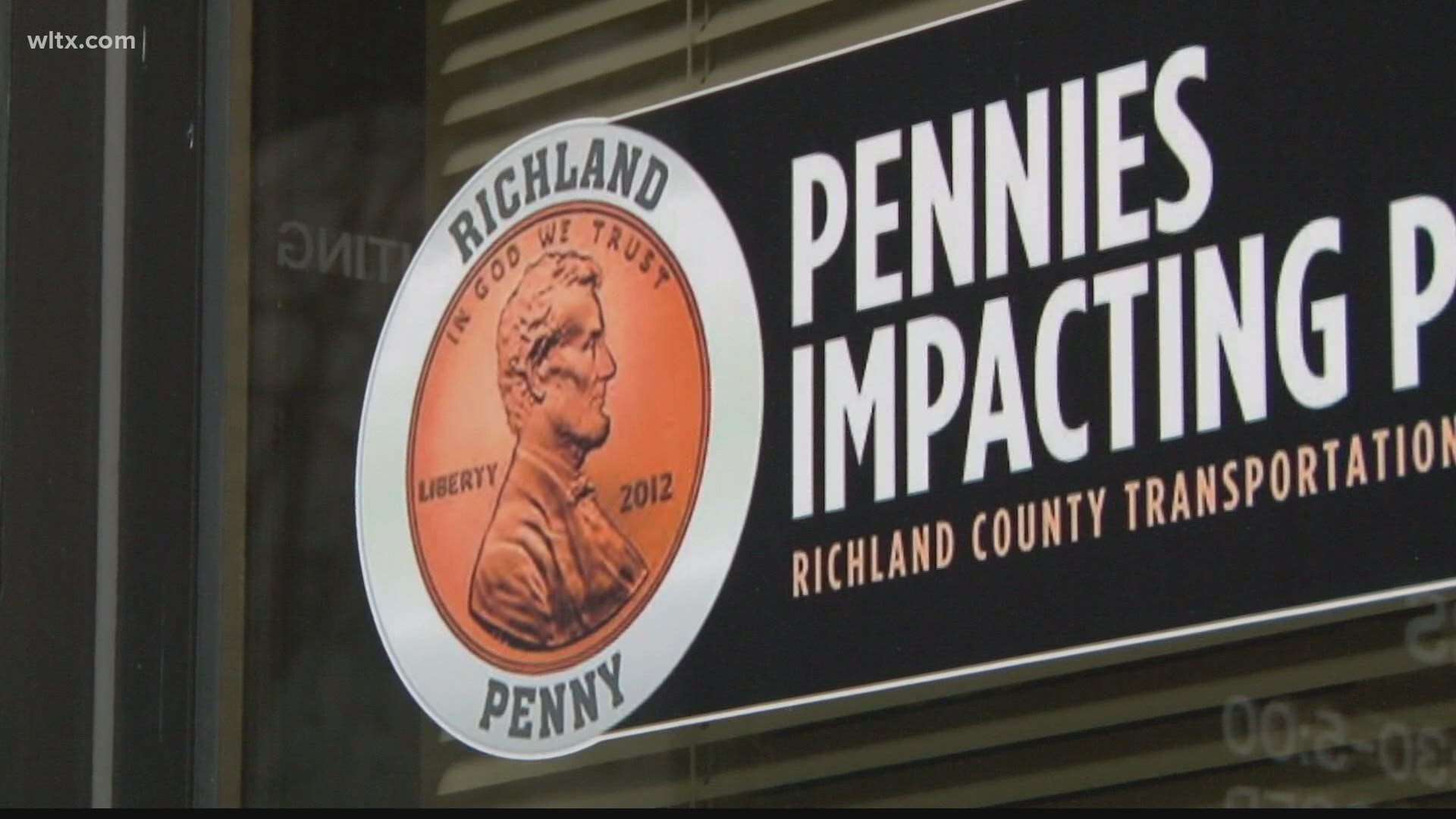 COLUMBIA, S.C. — The South Carolina Department of Revenue and Richland County have reached a settlement over ongoing concerns about the penny tax program.

This ends the litigation involving Richland County,  the Central Midlands Regional Transportation Authority and the South Carolina Department of Revenue.

The settlement requires no payment by the county to the DOR. The county will instead invest an additional $15.5 million into penny tax program projects.

The agreement also states the SCDOR audit of the penny tax program did not find any fraud by Richland County.

County officials say they view the settlement as an opportunity to reestablish taxpayers' confidence in the program.

But according to the South Carolina Department of Revenue's final audit report released last year, more $30 million worth of funds were misspent.

Funds from the penny tax program are supposed to be used on highways, roads, bridges, mass-transit systems and other transportation-related projects. SCDOR, though, had said Richland County instead spent some of that revenue on ineligible things like legal expenses, hiring outside PR firms, and operating expenses such as buying media ads and cars.

The audit said Richland County needed to pay back the penny tax fund $32.4 million in ineligible expenses. But the County Council had disputed many of  the findings of that report.

The county had used a separate company, called the Program Development Team, to manage the penny tax through the end of 2019, but the county allowed that contract to expire. They then took control of the management of the program.