The Pickerington Local School District says it has placed an employee on administrative leave following a recent social media post. 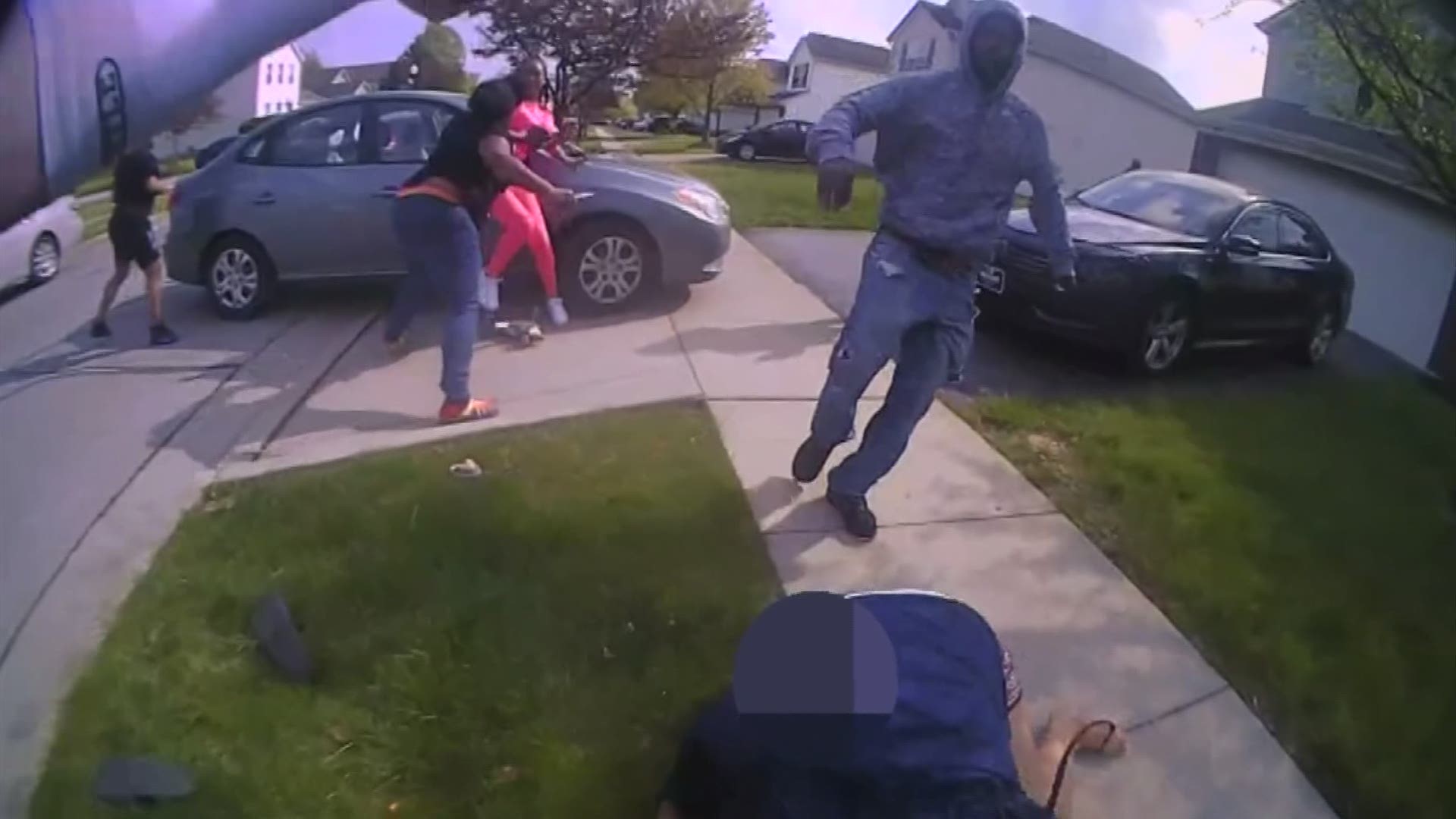 The Pickerington Local School District says it has placed an employee on administrative leave following a recent social media post.

In a released statement, the district says “Today, we placed Jessie Burr on administrative leave from her position as a school social worker while the District reviews complaints concerning her recent social media activity.”

The post in question, which is signed by Jessie Burr as the president of the Central Ohio Police Families Association, is an open letter to a Facebook page saying in part “Dear girl wearing pink…what I am asking you for is to tell the truth. Tell the world how Nick [Reardon] saved you just days ago.”

This reference is believed to refer to the female in the body camera video released last week of Columbus Police Officer Nicholas Reardon shooting and killing 16-year-old Ma’Khia Bryant.

In that video, Bryant is seen approaching a girl in pink and lunging at her with a knife.

The author of the post also asks that female to “do the right thing” and to “come forward and stand up for Nick in the smallest way compared to the way he stood for you.”

Messages to Burr both on Facebook and email were not returned.

The district also said “Since this is a pending investigation into a personnel matter, our practice is to refrain from public comment at this time. We may issue a public statement after we have completed our review of the matter.”

According to the Pickerington Local School District’s website, Burr was the 2020 recipient of the OSU ASAP Field Instructor of the Year Award, which is based on student intern nominations and decided on by Ohio State faculty in the college of Social Work.

Following the death of George Floyd, social media has been an ongoing issue for the district.

In July 2020, an assistant principal had a promotion rescinded after a post she made on social media showed profane language critical of police.

Then, in September, an elementary school principal served a 10-day suspension for violating the district’s social media policy.