Lexington County town's leader had been diagnosed with coronavirus earlier this year. 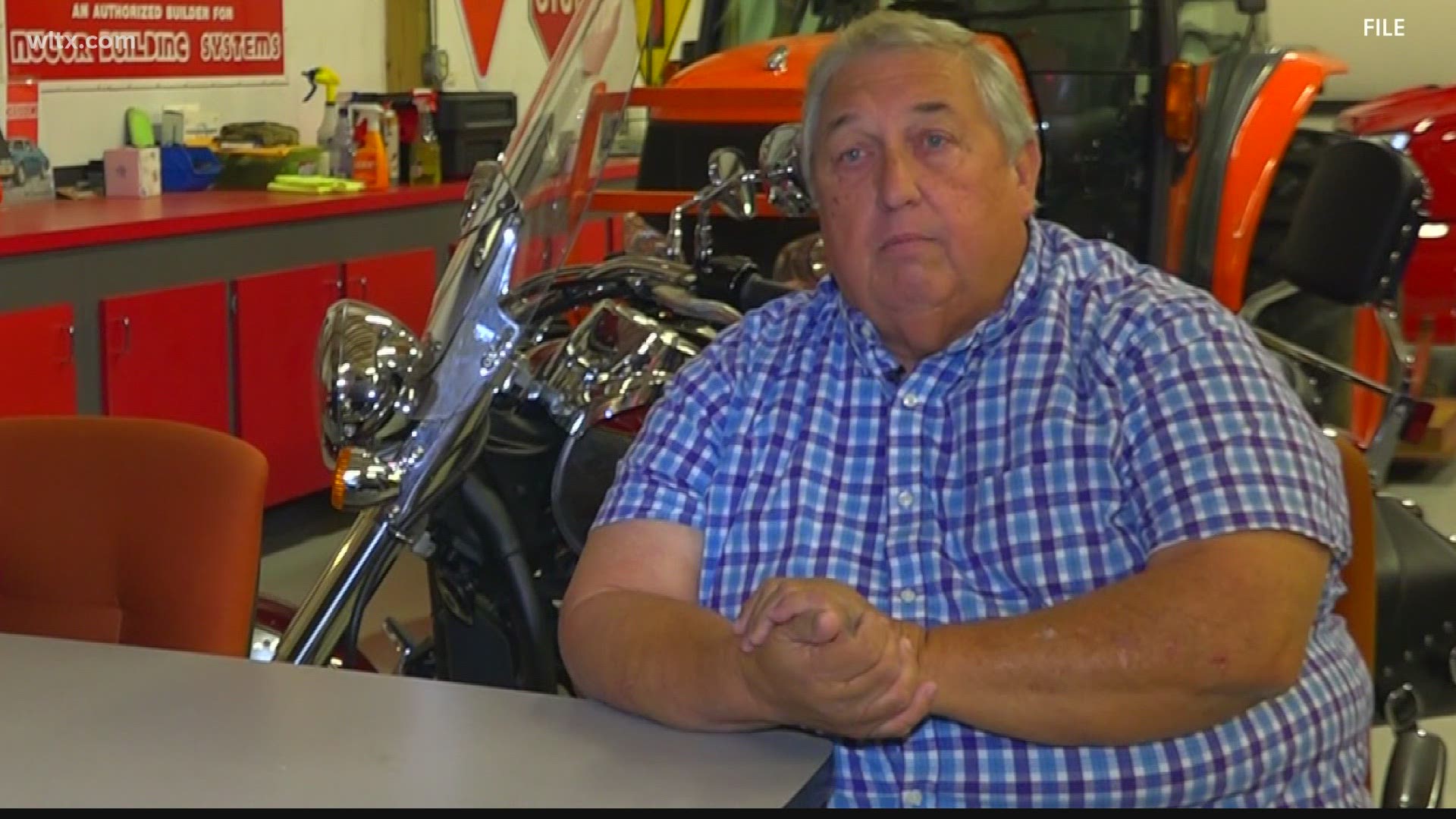 According to the official statement, Wells had been diagnosed with the COVID-19 earlier this year and has since experienced complications related to the disease.

Wells said, "although there have been tough challenges, I have enjoyed serving the Town of Pine Ridge in this capacity."

Wells was elected mayor as a write-in candidate in 2017. After coming into office, Wells has been accused of micro-managing the Pine Ridge Police Department. During his tenure, four police chiefs and five police officers -- effectively the entire department -- have resigned.

Calls for Wells' resignation began in 2020. The town has notified County Elections to begin the process of a special election.