During Tuesday's council meeting, the finance committee recommended that De Van and Associates, an employment consultant, search for the police chief position. 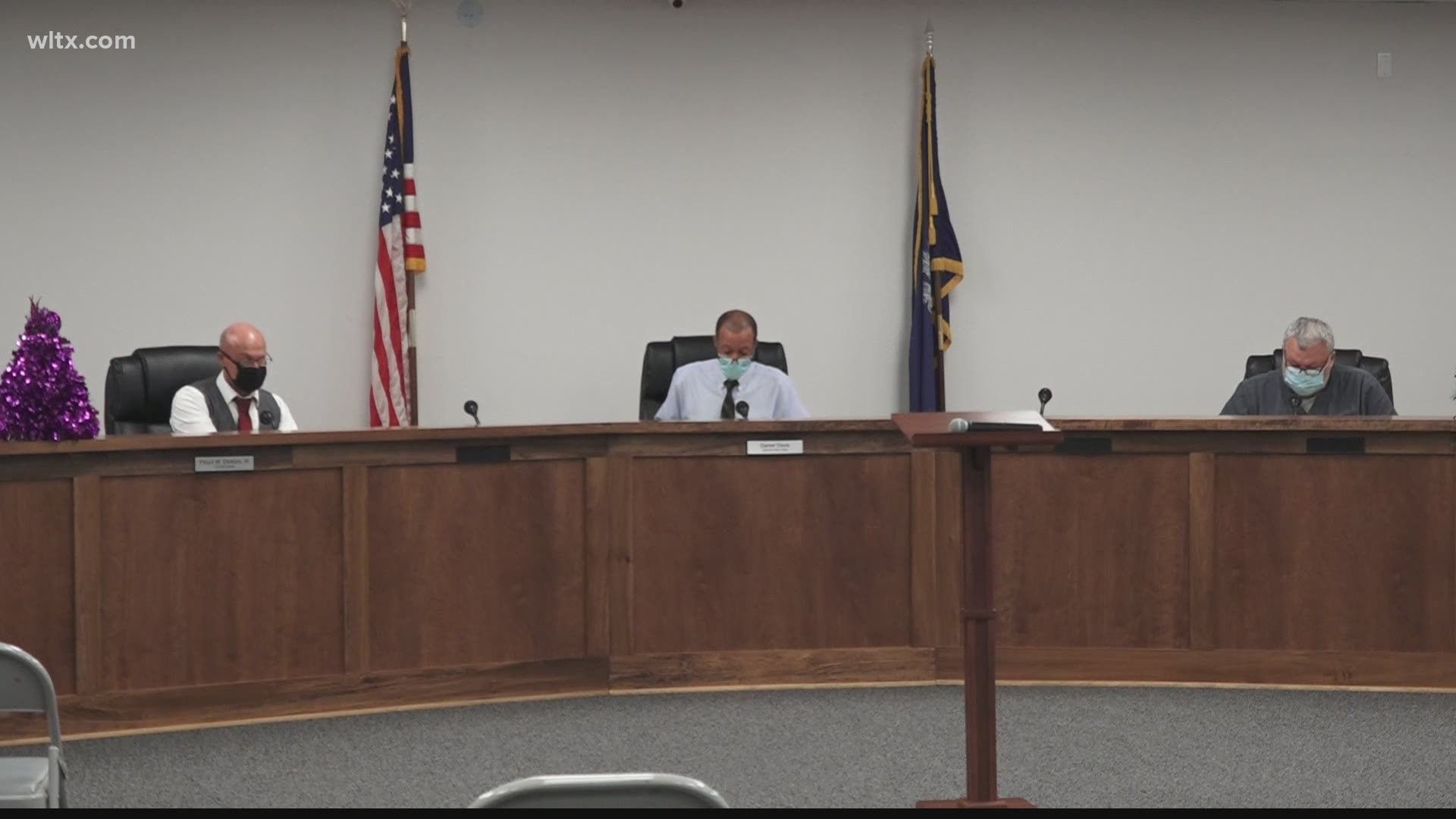 PINE RIDGE, S.C. — The Town of Pine Ridge is looking for a new police chief and members for the police department.

"Over the past few months, there has been some concern brought to the council regarding how the police department is managed," said Mayor Pro Tem Daniel Davis.

"The finance committee did its due diligence by interviewing a couple of companies, and the council approved to move forward," explained Davis. "We've entered an agreement to do as such."

Previously, the public safety committee would conduct the interviews and then would make recommendations to the council. The mayor pro tem says the town's code gives the mayor authority to appoint people on committees, and the council cannot vote at the moment to change it.

A few Pine Ridge residents expressed their frustrations about the situation during the meeting. News 19 got a chance to talk with one of them.

"To be honest with you, all these people can't be wrong," said Judy Cooper. "One or two people, you can say it didn't work out, but not all of these people whole are saying the same thing."

Cooper believes the new process to hire a police chief will still be broken. She says the mayor should only focus on what he was elected to do.

"We've been put through quite of bit of embarrassment through other towns," expressed Cooper. "People say you go to Pine Ridge to lose your career. Unfortunately, that has become the case for many of the police officers that have come through here."

The mayor pro tem also says the search for a new chief will come after the holidays. Council members expect the search to take 30 to 45 days.