The project is expected to cost a total of around $27 and a half million. Officials expect the project to take two years to complete. Construction begins Monday. 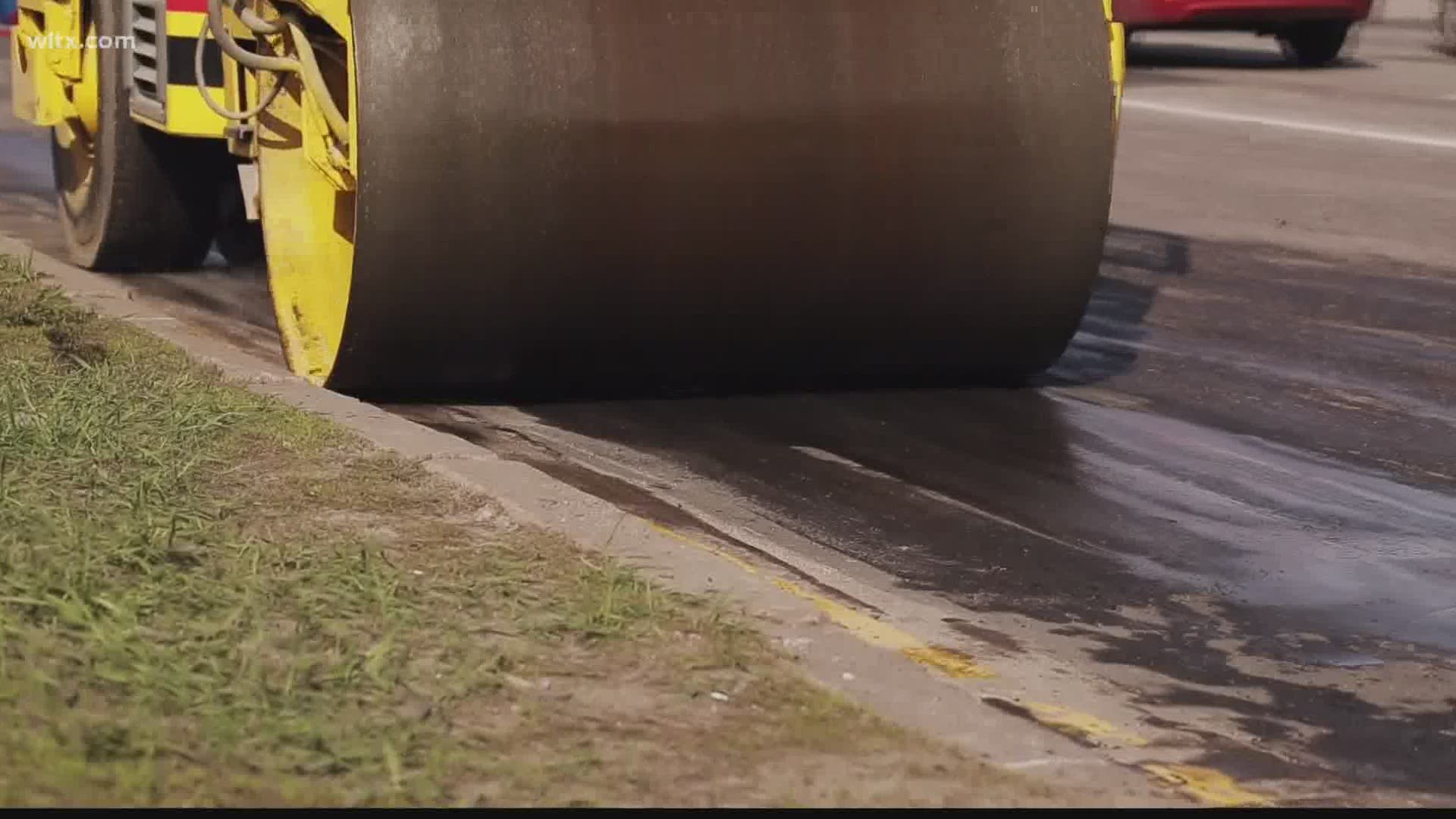 BATESBURG-LEESVILLE, S.C. — A portion of US 1 heading into the Town of Batesburg-Leesville will be widened to four lanes.

Larry Bringham, councilman for District Two in Lexington County, said they have been discussing this project for nearly four decades.

"That little three-mile stretch was approved and funded by the Central Midlands Council of Government back in 2015, so it's taken a number of years to get it where it is," Brigham said.

According to Brigham, it has taken a few years because they have had to aquire the right of ways and homes that would be in the

Part of the reason it has taken a few years is because of acquiring right of ways and homes that would be in the way and relocating septic tanks and utilities.

On US 1 from Hampton and Old Field Road towards the Town of Batesburg-Leesville is where the road will be widened. It will expand to four lanes like the portion of US 1 heading into Lexington.

With Lexington County's growth continuing to be inevitable, Brigham believes this is the right move for the area for smart growth.

Thank you Larry Brigham for sharing this information.

Posted by Town of Batesburg-Leesville on Monday, September 14, 2020

CR Jackson, who's also helping with plant construction for the Batesburg-Leesville Industrial Park, told the councilman they hope to use some of the material they have for the plant project for the road project as well.

The project is expected to cost a total of around $27 and a half million.