The City of Columbia gave first rounds of approval for a Lidl liquor store, a Five Points liquor store and an auto repair shop. 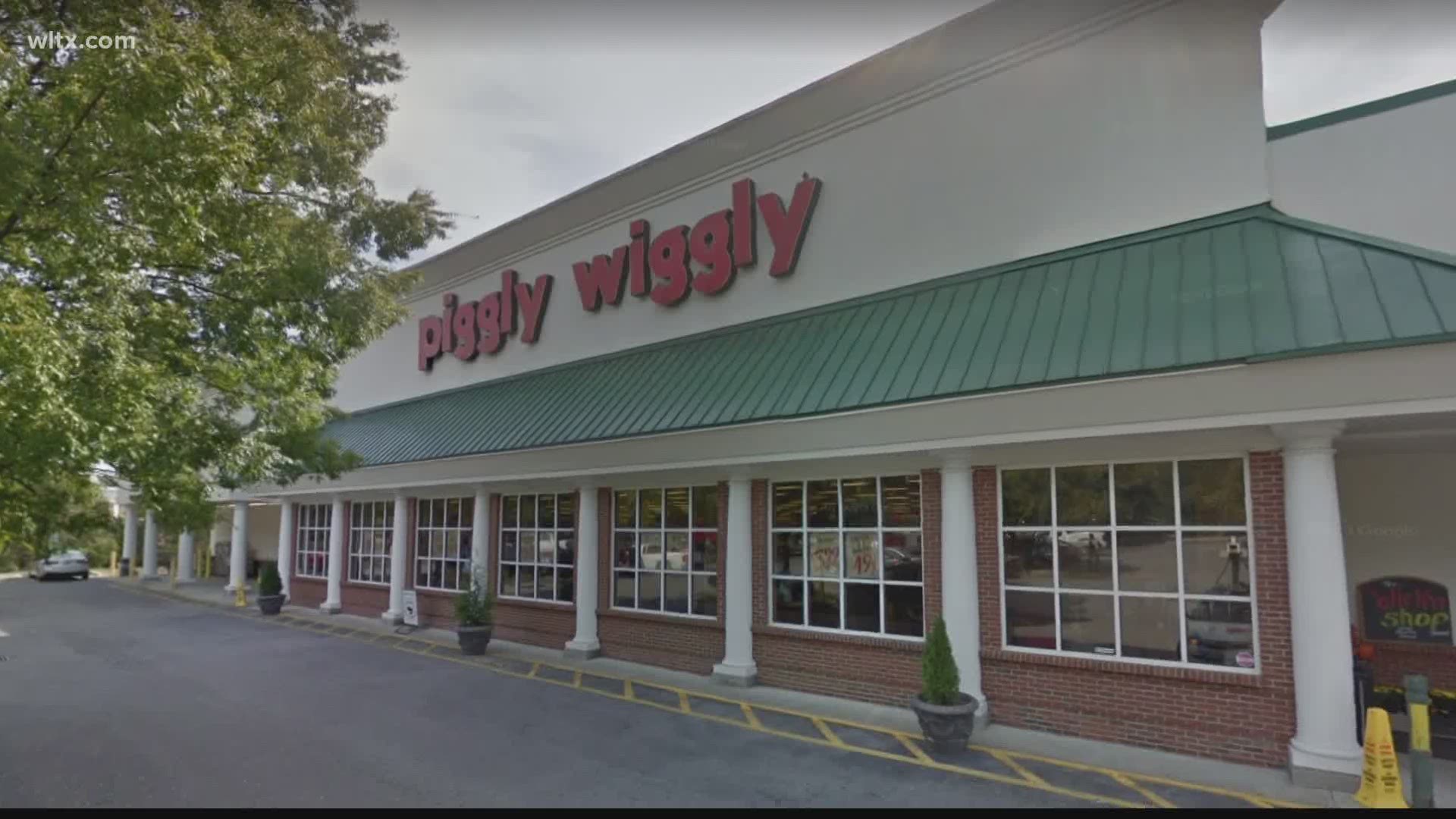 COLUMBIA, S.C. — Possible changes are on the way to the beloved Piggly Wiggly, commonly known as the Social Pig," on Devine Street.

One of those changes included Lidl, the international grocer set to replace the Piggly Wiggly, adding a liquor store inside the building when they move in.

Denise Hoffman, spokesperson for Lidl in the meeting, described the liquor store as a very small, display area. "Liquor will be available for purchase, but it's meant to show specialty items and not serve mass quantities," she said.

Regina Monty, a concerned neighbor that lives near the 'Social Pig' called in to the meeting to say having a liquor store in that area is not appropriate.

"I’m very distressed that the possibility of a liquor store is being considered," Monty explained. "It’s across the street from the playground of Saint Joseph’s School and the church."

But the Board unanimously approved the future Lidl boutique liquor shop. Board members argued that it won’t cause problems because it’s inside the grocery store and only offers specialty alcohol. Click here to see Lidl's proposal.

However, "Social Pig' owner Darrell Miller posted on Facebook last month that his store's lease still has, "many more years to operate..."

Over the years many companies have sought to obtain ownership of our iconic “Social Pig” location. From recent reports...

A second liquor store was also unanimously approved by the Board. It would be about 1,000 square feet and next to the Shell gas station on the corner of Harden and Gervais streets. The approval happened despite objection by Five Points Association executive director Kelsey Hennighan.

"The Five Points Association and many of the merchants it represents are not in favor of a full liquor store here," Hennighan said. "As an association, we want to show support to our surrounding neighborhoods who are also opposed to this."

Credit: Columbia’s Board of Zoning Appeals

The Zoning Board said there are no other liquor stores near that location and it would be a great addition to the Five Points area. Click here to view the proposal.

The third proposal approved Thursday was an auto repair shop called Palmetto Garage Works wanting to take over an old warehouse on the corner of Gervais and Bull Streets. It would be the fourth auto shop within four blocks.

"I feel like this is now going to be the automotive repair district on Gervais Street, and there's no getting around that if we approve this," board member George Schafer said.

Credit: Columbia’s Board of Zoning Appeals

Despite Schafer’s opposition, the rest of the group approved the plan for the auto shop. Click here to view the auto shop's proposal.

The three proposals that were approved will have a second reading next month.

One proposal that was not approved was Murphy Oil's plan to put a gas station and convenience store on the corner of Elmwood and Bull streets. They brought the proposal to the board last month and it was denied. Their attorney asked for a rehearing, but was denied again Thursday night.