Officials say an angler using a casting net for bait snagged what he described to be a possible military ordinance, which he then let loose. 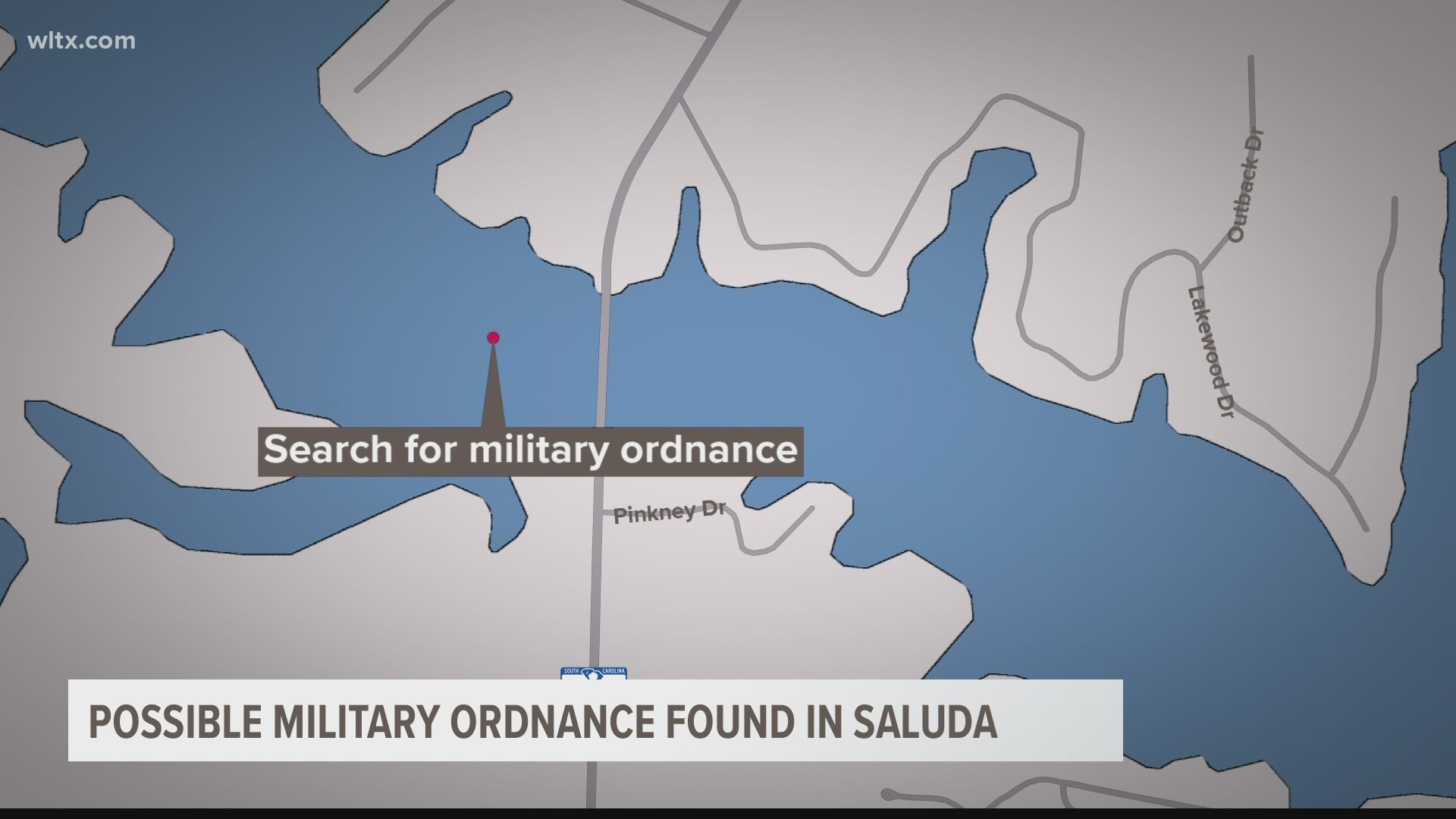 According to the Newberry County Sheriff's Office, divers from the South Carolina Law Enforcement Division and South Carolina Department of Natural Resources found a military ordinance that has been identified as an 81-millimeter military mortar round by the United States Air Force EOD detachment.

After the search began early Friday afternoon, near Blacks Bridge on Hwy 391 at Lake Murray. The ordinance was recovered around 2 p.m. Saturday, the ordinance was isolated on the shoreline and detonated without damage or threat.

According to the report, the 81-millimeter mortar round was buried and covered with sandbags and then detonated by the United States Air Force EOD.

A video of the detonation of the ordinance can be found here.

In an update Saturday morning, the Newberry County Sheriff's Office reported that divers located what they think is the military ordinance.

Local, State, and Federal Agencies are now waiting on the United Air Force to respond to the scene for their investigation and research as to the type of ordinance. According to the report, they will be able to advise if if need to be diffused or detonated.

Authorities say the search was difficult due to the murky water and old bridge debris from the original Blacks Bridge, which was demolished back in 1990. The bottom of the lake floor has metal, rebar, and concrete, making it very difficult to locate the alleged ordnance, officials said.

"Divers are basically having to search by hand," officials said. "This type of search takes time due to the temperature of the water and having to switch out divers." Authorities said the search is in an area of water about 30 to 35 feet deep.

Officials say there have been no explosions in the area of search, and there does not appear to be any immediate danger to the surrounding communities. 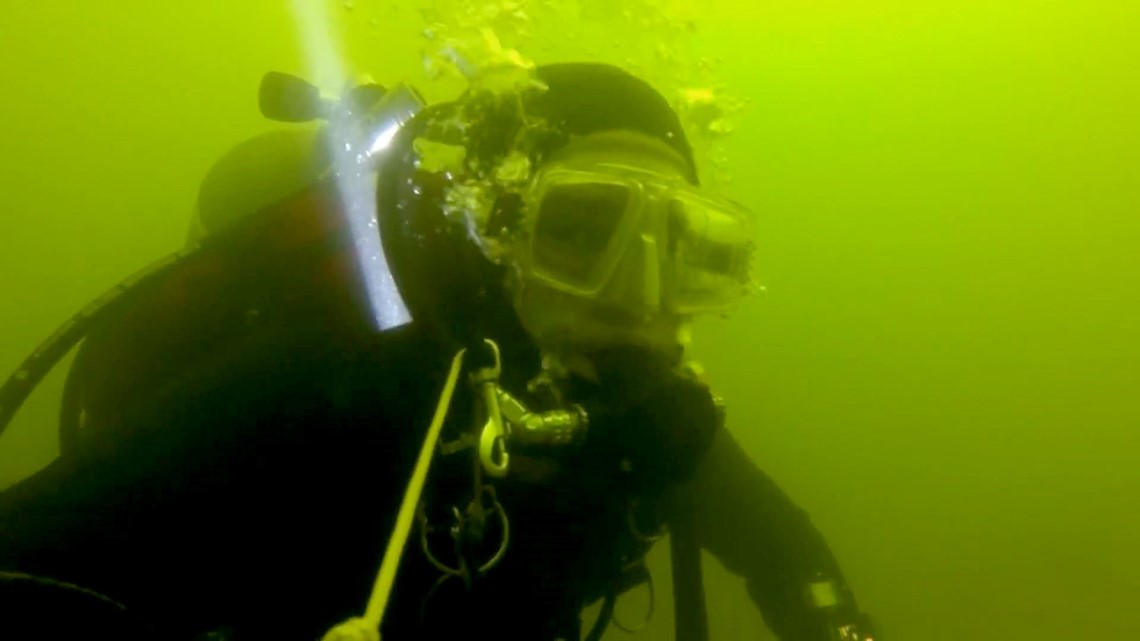 Divers Find Lost Towns Under Lake Murray
We went along with some of the only divers who've seen what was left of a series of villages lost when the lake was built. Lake Murray, SC (WLTX) -Each year, thousands of people enjoy a day on Lake Murray, whether it's boating or swimming.

Just before 7 p.m. Friday, authorities said they had suspended the search for the night. The search will continue Saturday morning.