A Cayce business has had trouble with USPS delays. 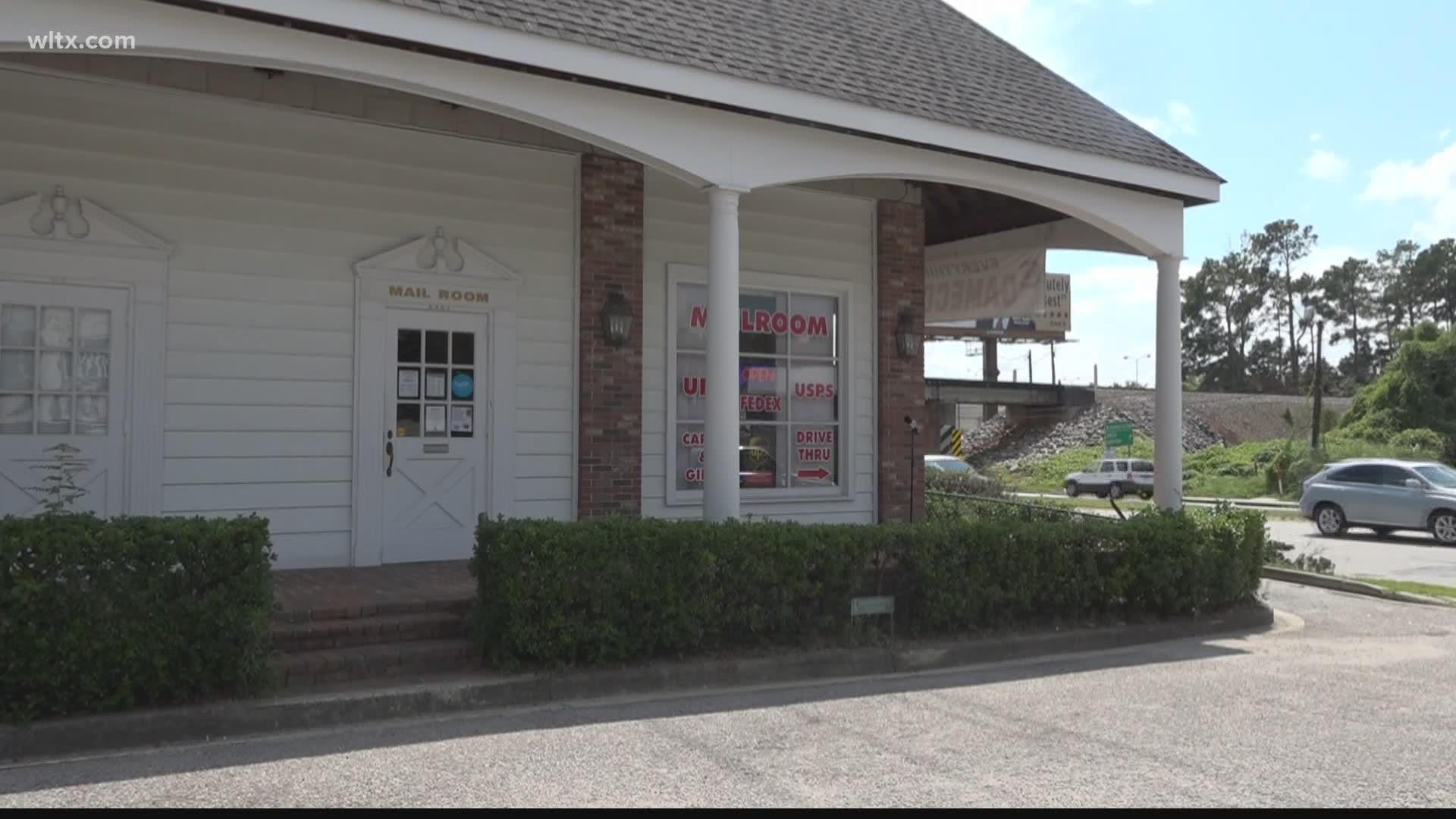 "It's just not what it used to be," Marie Mullender said.

Marie Mullender has owned The MailRoom in Cayce since 1995, but over time, she says issues with the postal service are becoming more and more frequent.

"In the begin in the 80's things were so much different," Mullender said. "It seems like you would mail something in town and it would get there the next day and it's not like that now."

Mullender said her customers depend on receiving their mail or having their items delivered in a timely manner. She said it's been an issue for a while now.

But even as an authorized shipper, she's still at the mercy of the USPS, leaving her customers upset at times.

Mullender even has her own frustrations at times.

"There's been days when they've just not picked up from us and I'm thinking that's not acceptable," Mullender said.

As to why the issues occur, Mullender can only guess.

"I think one of the biggest problems is they don't have enough people," Mullender said. "I've seen so much turn over, people don't stay working there like they used to. Our carriers have even told us that they've stayed a day or two and then leave once they realize the work load. I have noticed someone could mail something in town and it could take 2 to 3 days just in town."

Now she has even more concerns for the upcoming November election for those mailing in their ballots.

News 19 reached out to the United States Postal Service about complaints of delayed services and they sent the following statement:

“Rest assured, we take customer concerns seriously and remain fully committed to delivering mail in a timely, consistent manner. We continue to review our staffing and scheduling and make necessary adjustments to enhance our services.