Organizers say the meeting is to inform residents about how to negotiate the sale of their home to the refinery. 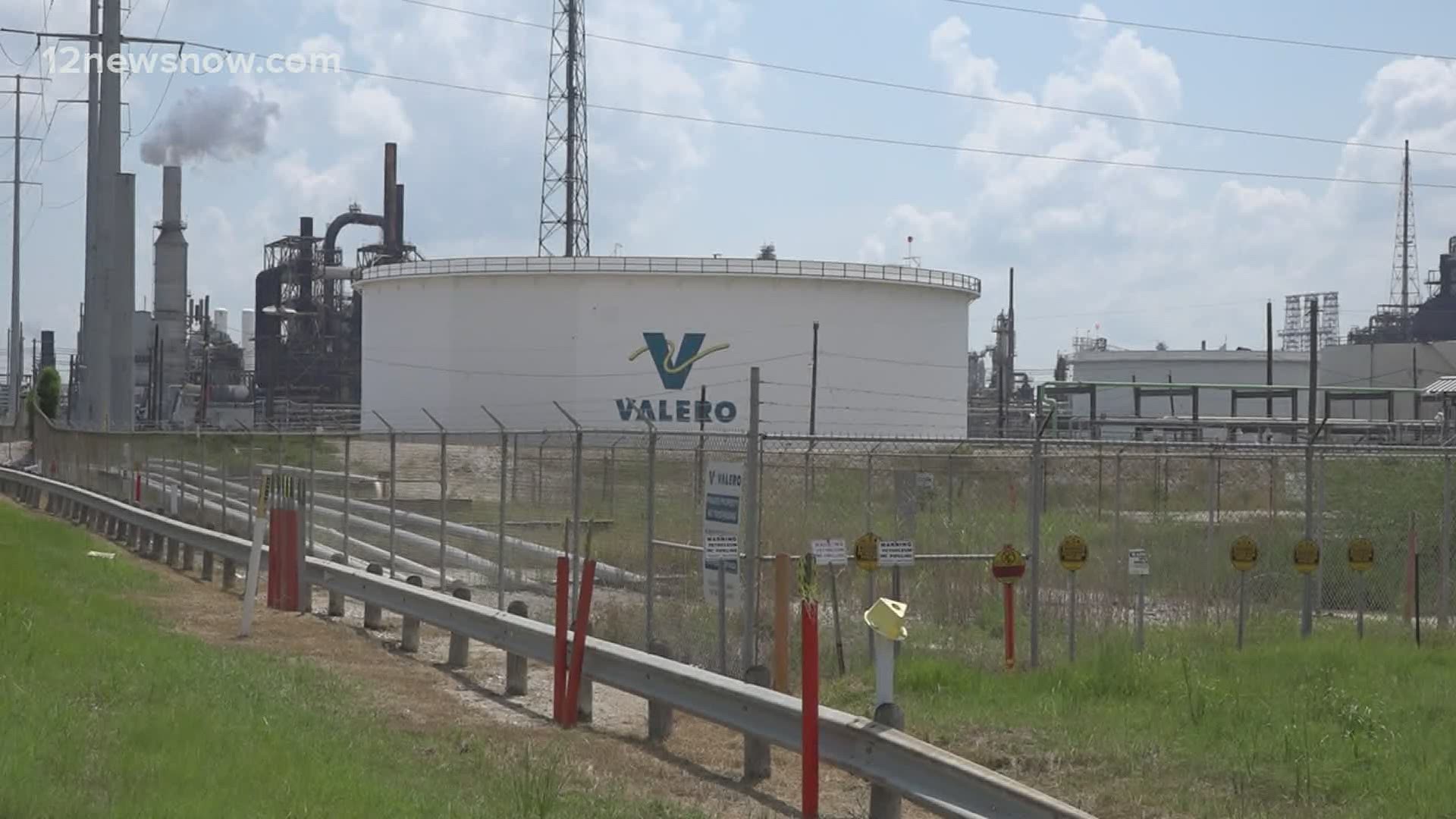 PORT ARTHUR, Texas — A Port Arthur environmental advocacy group is holding a town hall meeting Thursday evening to educate west Port Arthur residents who may be approached to sell their homes to a refinery in the neighborhood.

Several residents near the southeast corner of the Valero Port Arthur Refinery on the west side of the city have been approached or received letters from Valero expressing interest in buying their property according to John Beard, Jr. of the Port Arthur Community Action Network.

Beard’s group will be holding a town hall meeting at 6 p.m. Thursday evening about the “buy-out” offers in the neighborhood at the Westside Center at 601 W. Ransom Howard Street.

The meeting is to inform residents about how to negotiate the sale of their home to the refinery Beard told 12News Thursday afternoon noting that following Tropical Storm Harvey his group found that property values in the area were undervalued.

Some were undervalued by nearly 40% according to Beard.

Beard said that in the words of Port Arthur’s Pimp C he’d like to help residents “get the most not the lesser.”

The meeting will be outdoors and those who attend are asked to bring a lawn chair, face mask and to practice social distancing during the meeting.

The meeting will also be streamed live via a zoom call.

Valero spokesperson Lillian Riojas confirmed to 12News that some offers to buy property near the plant had been made by the company.

Beard provided 12News with a letter from the company to a homeowner expressing interest in purchasing his home in the 1100 block of Herget Avenue.

The home is a little over a block east of the east fence line of the refinery and within eyesight of where a “heavy-oil” tank fire forced a shelter-in-place for the neighborhood in September 2017.

The program for buying property near the refinery is not a new program and any property acquired would be converted into “green space” and would not be used for any plant expansion Riojas told 12News by phone Thursday.

The refinery, which employs 850, was originally built in 1901 and has had many additions and improvements added over the years according to the Valero website.

The facility, which is one of four refineries acquired in the purchase of Premcor in 2005, is located on about 4,000 acres has a capacity of 395,000 barrels per day according to the site.

The company will buy property along their fence line from time to time and when owners “ express an interest to sell” Riojas said.

The offers are completely voluntary and Valero will only make offers to those who are interested in selling she said.

Beard said that he has never heard of Valero offering to buy homes in Port Arthur before this. 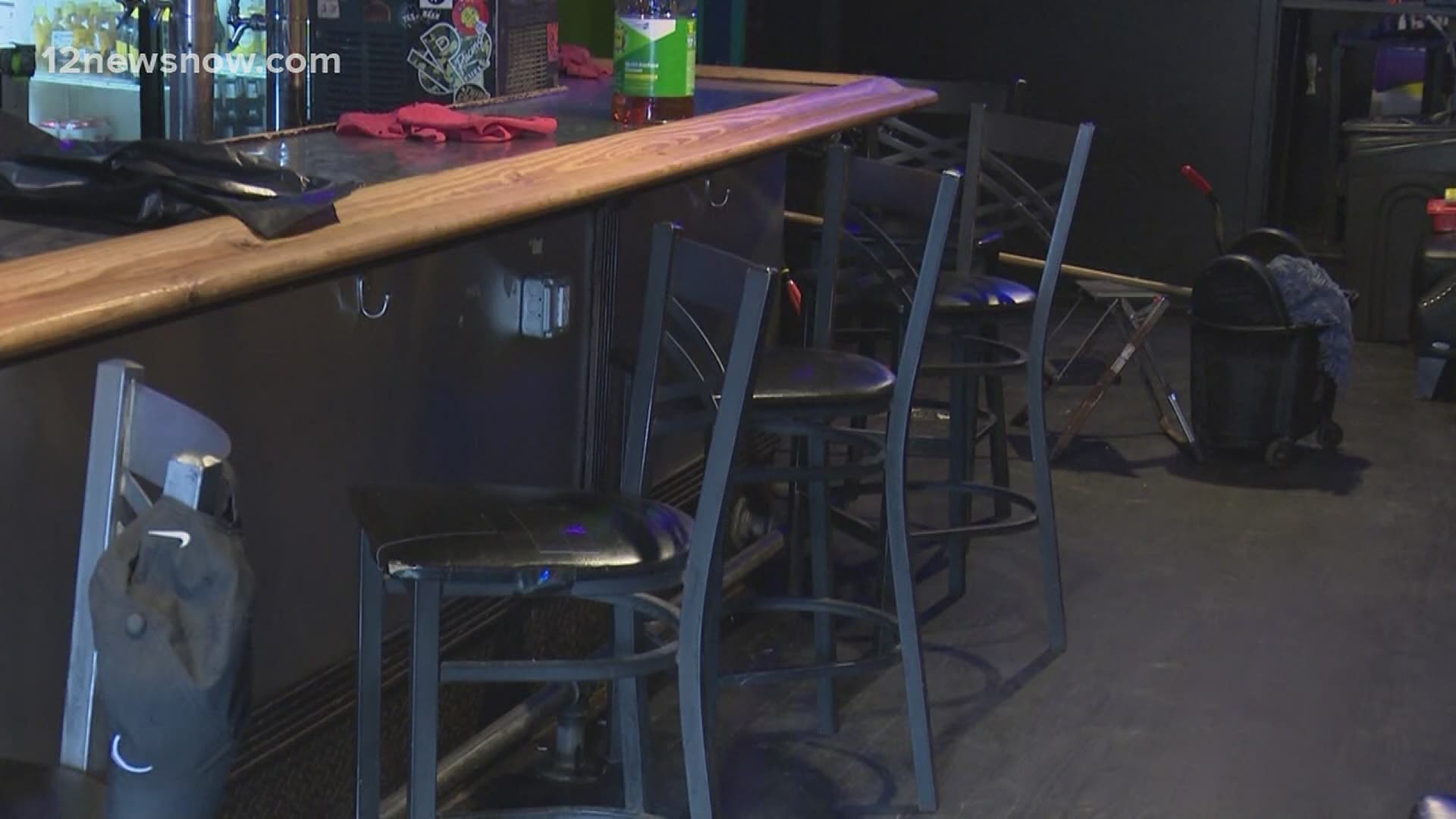