The Columbia Police Department is investigating after a man pointed a gun a protesters while driving away from the State House. 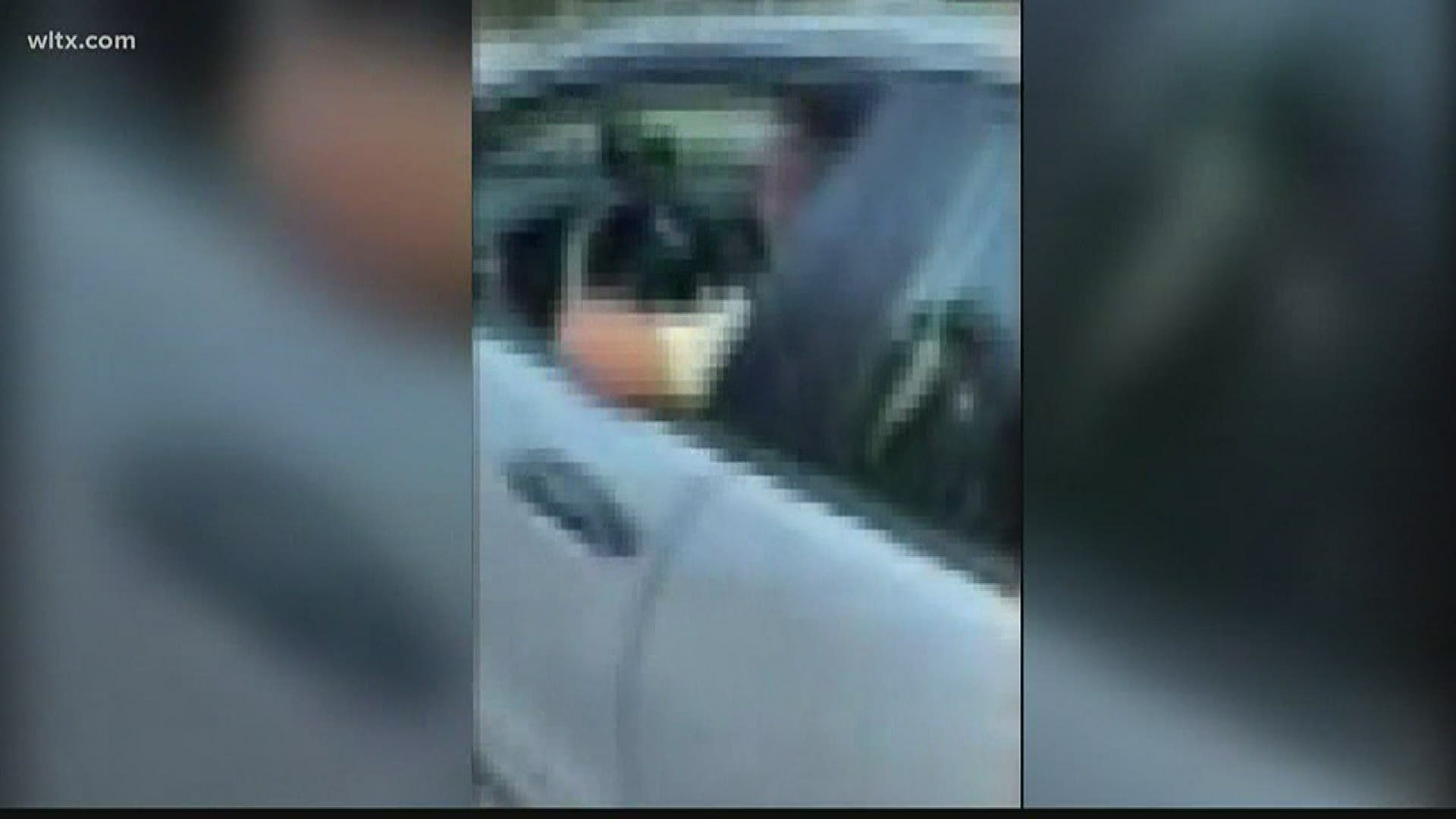 COLUMBIA, S.C. — Protesters at the South Carolina State House say a man pointed a gun at them during an altercation.

The Columbia Police Department is now investigating. An incident report says it happened around 11:45 am on Friday.

Protesters say they were in the median of the road when a man drove and stopped next to them.

"We were standing right here in the median protesting and this man, he pulls up and was flicking us off," says Kayelanie Hayes. "He stopped here at the green light and we came and talked to him and he said 'All lives matter.' I said 'well, all lives can't matter until black lives matter.' Another girl came up and said 'racist.' That's when he pulled the gun out at us and we all ran away."

The protesters say they were shocked by the altercation.

RELATED: State House protesters say they were threatened by man with gun

"I'm angry," says Tasia Sanders. "It usually doesn't happen, you just see it on video. For that to actually happen to us, it was just like 'wow' this is real."

Earlier in the day, a group called the South Carolina Memorial Honor Guard, gathered to remember Confederate soldiers, who died in the war.

Protesters with the group, Showing Up for Racial Justice, gathered later in the afternoon to protest the Confederate battle flag, which was removed from the state house grounds five years ago.

"There's a change that has to occur and that change has to occur at the very core, the ideas that govern the predominant mentality of the people of Columbia, South Carolina," says Jerome Bowers. "That has to change. We will agitate and we will rebel peacefully until that change occurs."

The Columbia Police Department is investigating the incident and are reviewing video footage. They ask that anyone with video of the incident, call CPD or Crime Stoppers at 1-888-CRIME-SC.