Dozens came to the Summit neighborhood to protest the actions of an Army soldier caught on video. 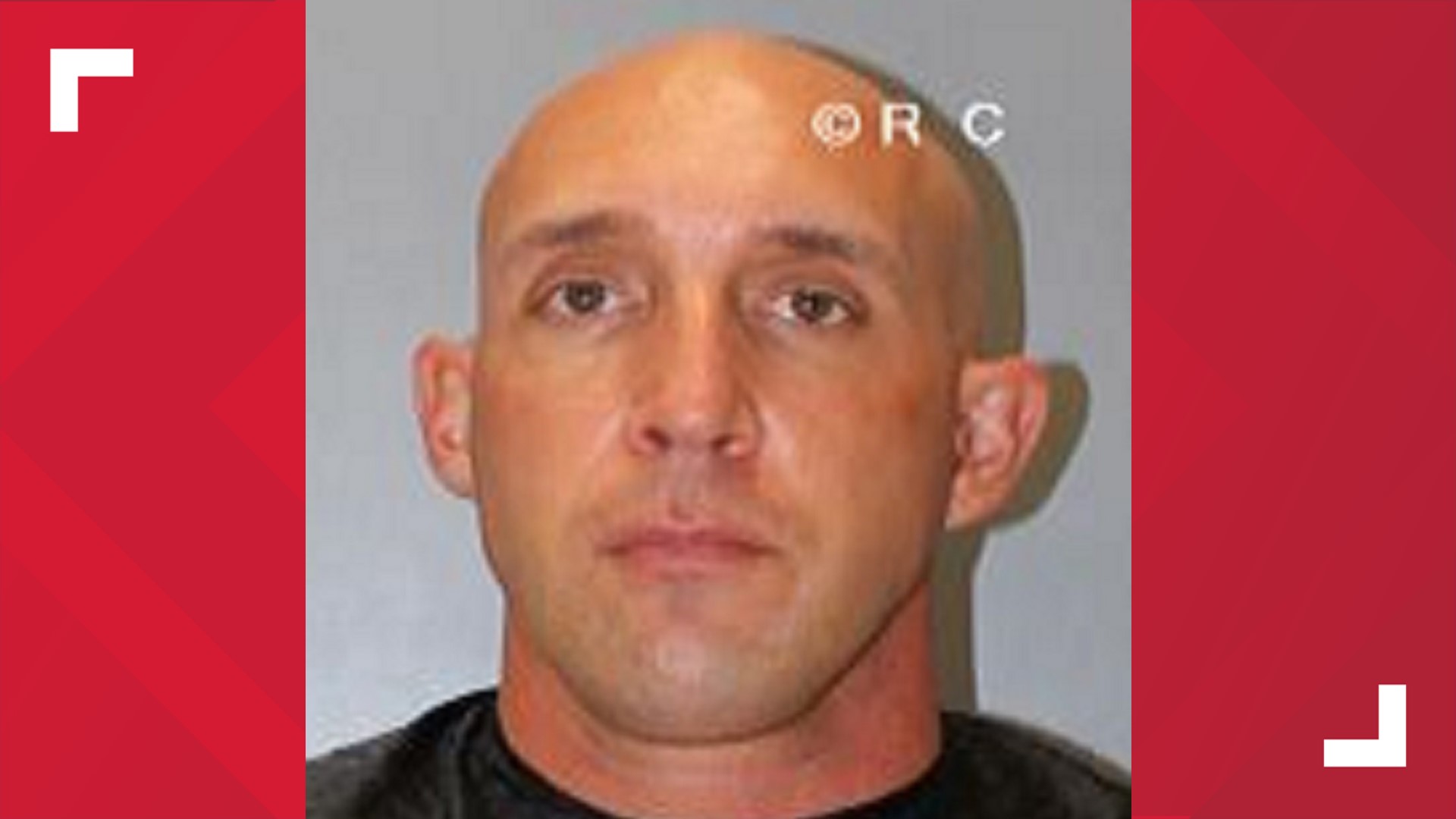 COLUMBIA, S.C. — Dozens of protesters showed up at a home in Columbia to protest after a Fort Jackson soldier was captured on video in a hostile exchange with a young man that went viral on social media.

The rally, held the Summit neighborhood in northeast Columbia, began after a man, later identified as an Army soldier at Fort Jackson, was shown yelling obscenities and shoving a young Black man walking in the neighborhood.

The non-commissioned officer was identified as Jonathan Pentland. He has since been charged with 'simple-assault' by the Richland County Sheriff's department and the military is looking into the incident.

The people that came to protest outside of Pentland's home were from across the state, making the trek from as far away as Greenville and Charleston.

Jasmine James lives in the neighborhood. "I came out today as I wanted to make my voice heard, so people know this is not OK. We are simply trying to exist and be a part of America like everyone else."

James and her mother, Michele James, were among the many people standing in front of where the incident happened calling for justice. "We can no longer stand by and let it happen." She went on to say she's fighting for her family. "I have a son, myself. He's older, but that could've been my child."