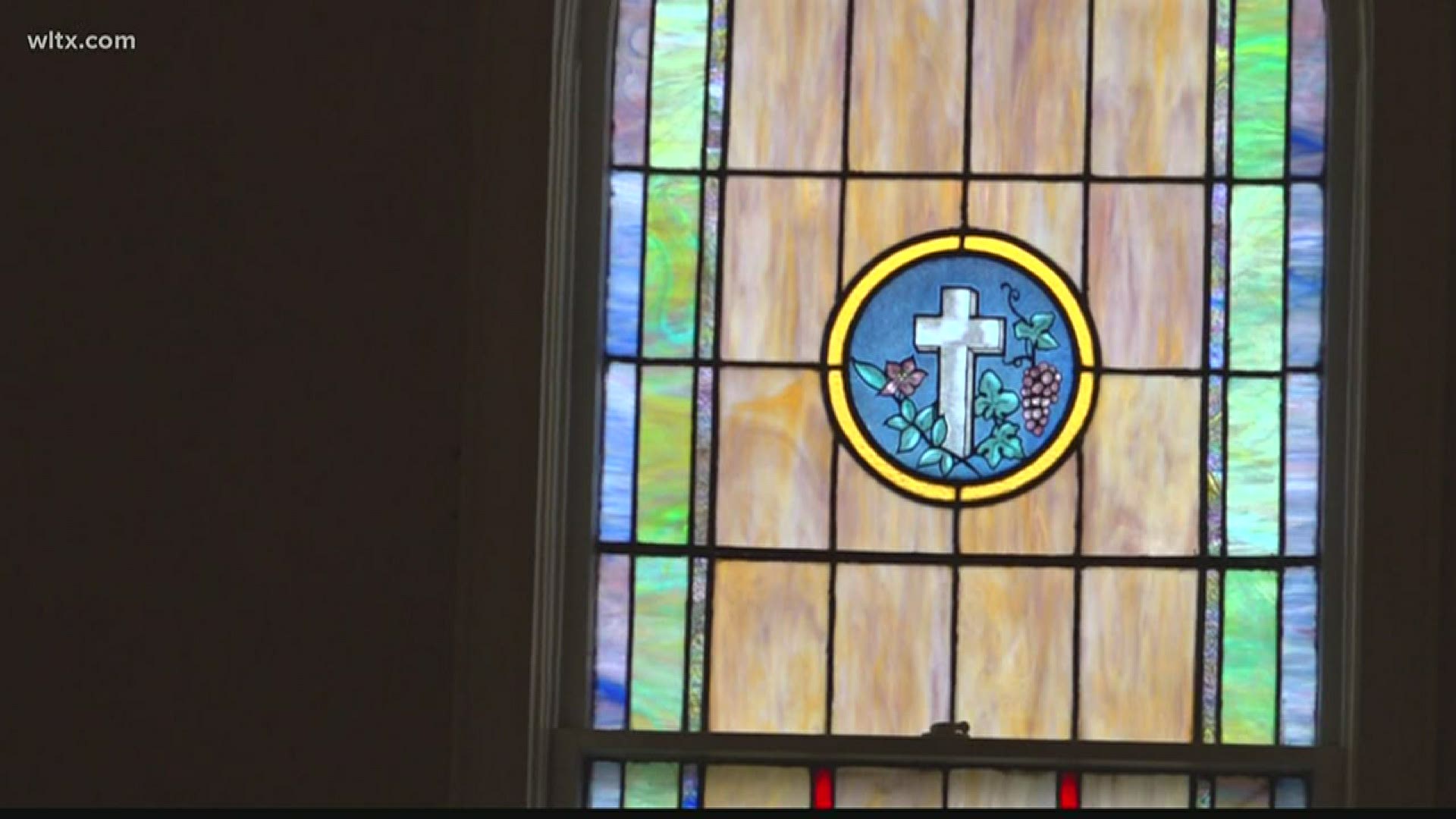 The hallways don't echo with voices and the pews are empty, a sign of the times as the coronavirus remains a concern.

"We have not had worship service in these pews since the beginning of the virus," Pastor Marion Newton said. "So, we have to find new ways of ministering to our people."

He talks about this as protests rage on across the country and here in this state for social justice following the death of George Floyd, a black man who died while in police custody.

Newton leads the mostly African American church, one of many places which have historically served as a safe space to discuss social issues during times of racial inequality.

"The conversation would be about how are we going to survive in a time like this," Newton said. "The pastor would always give hope to the congregation."

Today, much of those conversations have gone digital in an effort to curb the spread of COVID-19.

He and church leadership, for example, have turned to social media to connect with members. They're also hosting drive-up services where congregants can worship from their cars.

Despite these changes, Newton believes the conversation must still remain focused on equality.

"One of the sins of the church is that we've been silent for too long," Newton said, "but we have to speak out about injustice."

In Sumter Sunday, he joined nearly 70 other pastors from across denominations in a show of unity as they marched alongside hundreds for change.

He says the pastors plan to meet again this month to discuss ways to continue pushing for social justice.

As people from various backgrounds and denominations join the push for equality, he's hopeful that positive change will come in time.