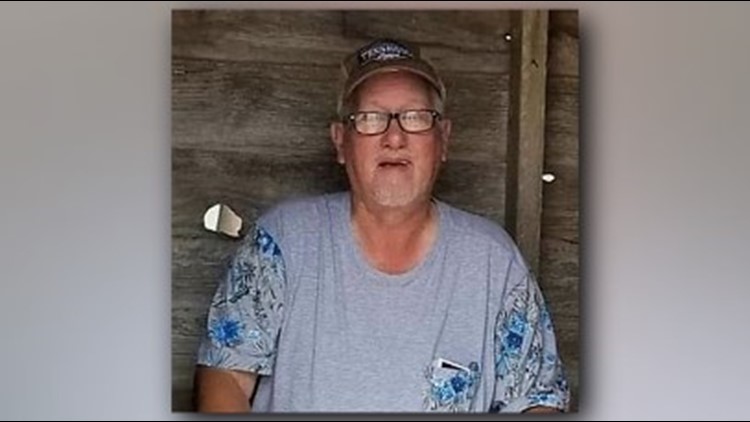 Public asked for help in search for missing Anderson man

The Anderson County Sheriff's Office is asking for the public's help in finding an endangered 70-year-old man.

Donald Ray Sherman, who is from the LaFrance area of Anderson County, was last seen at Wendell's Dippin' Branch on Highway 29 South around 11 p.m. Friday night, spokesman Stephen Combs said.

A family member woke up Saturday morning and discovered his uncle had not returned home, he said.

Sherman, who is 5 ' 7" tall and weights about 275, has dementia and needs medication for a number of other conditions, Combs said.

He has gray hair, blue eyes and glasses and may be driving a 2004 gray PT Cruiser with a black paper tag that reads - “Knights,” he said.

Anyone who recognizes Sherman or has information about him is asked to call the Anderson County Sheriff's Office 911 Dispatch Center at (864) 260-4444.