Former Minneapolis police officer Derek Chauvin was found guilty by a 12-person jury of all three charges in the death of George Floyd. 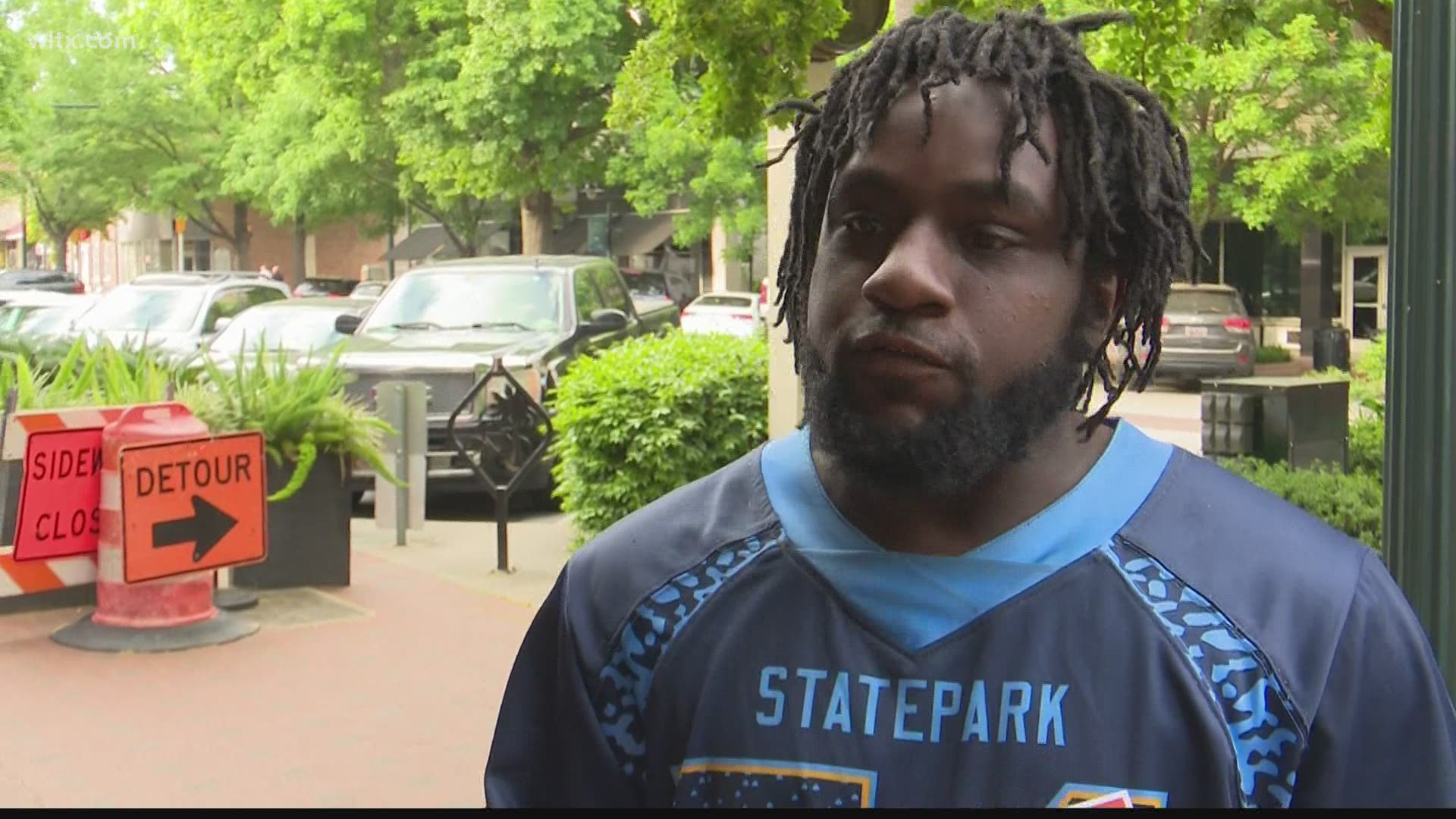 COLUMBIA, S.C. — Former Minneapolis Police Officer Derek Chauvin has been found guilty by a 12-person jury of all three charges in the death of George Floyd.

Moments after the judge confirmed with each juror their decision to enter the final verdict, Chauvin was placed in handcuffs before exiting the courtroom.

Now, leaders across the Midlands area are reacting to the verdict in one of our nation's most high-profile cases.

“George Floyd died because Derek Chauvin kneeled on his neck and stopped him from breathing for more than nine minutes. There is no question in my mind that the jury reached the right verdict,” said Senator Scott. “While this outcome should give us renewed confidence in the integrity of our justice system, we know there is more work to be done to ensure the bad apples do not define all officers—the vast majority of whom put on the uniform each day with integrity and servant hearts.  We must all come together to help repair the tenuous relationship between law enforcement and Black and minority Americans.
“To deny the progress we’ve made is just as damaging as not making progress at all. I urge people across this nation to peacefully make their voices heard and engage in conversations that will continue to move us toward a more just America. I believe in the goodness of our country; we can and will do better.”

“Our nation has collectively prayed for justice delivered through the verdict in the Derek Chauvin trial, and so we are grateful this jury, after reviewing the conclusive evidence detailing the unnecessary degrees of willful injury used against George Floyd, has reached the decision to hold Derek Chauvin accountable for his criminal acts.

There are still other incidences of injustice and brutality to be answered for. There is still a need for healing. Too many people still adhere to perspectives that are too far apart. But we should let this verdict stand as a statement and precedent that going forward, when a light is held to the hostility, when the evidence of intolerance is examined and put before the public view, the truth of our collective will to see fairness and justice for all of our citizens will be made clear.

Let our prayers now focus on relief for George Floyd’s family and his community, and for our nation and its healing.”

"Our thoughts are with the family of George Floyd and all those who have been the victims of violence fueled by racism and hatred in our country. The University of South Carolina recognizes the emotional trauma associated with this trial and acknowledges that this verdict does not solve longstanding issues of institutional racism and injustice in our society.

These events are evidence of the divisions that continue to run through our society, the legacy of a dark past that we have not yet fully reconciled. We must commit to becoming a more just and equitable society. I encourage all who are affected by this event to take care of your mental health and reach out to care available to you."

RELATED: Obama: Chauvin guilty verdict 'a necessary step on the road to progress'

RELATED: How long will Derek Chauvin go to prison for George Floyd's murder?