City leaders want to see what residents what they want done to Raildroad Corner. 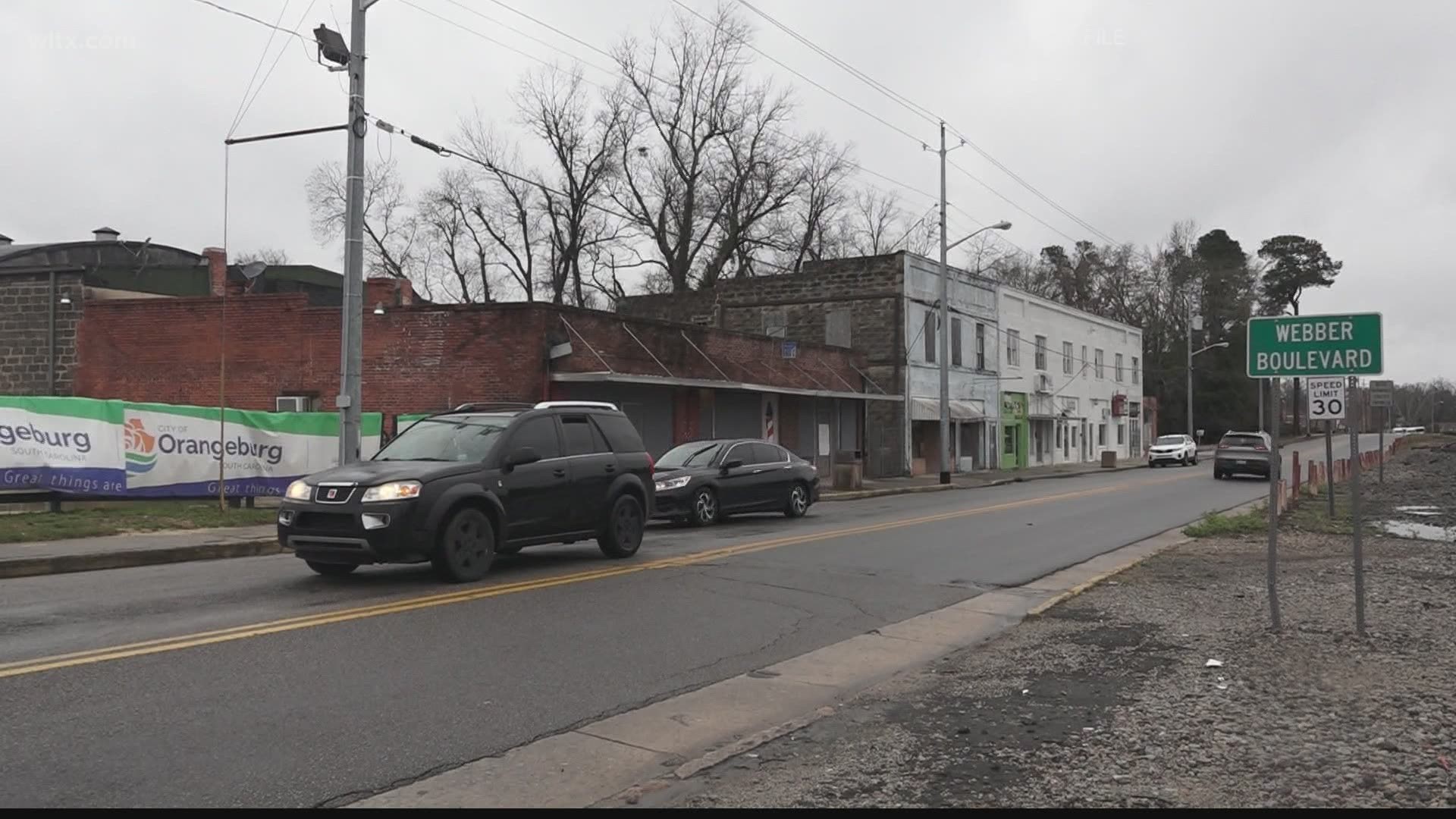 ORANGEBURG, S.C. — The City of Orangeburg wants to hear from its residents on the future redevelopment of 'Railroad Corner.'

"We just want to make sure that we are engaging the community while getting their thoughts and ideas," said Orangeburg City Administrator Sidney. "Some folks are worried about preserving the historic parts of the buildings; we certainly want to take under consideration."

Local historian Barbara Williams-Jenkins says railroad corner was once the hub of African American-owned businesses for more than 100 years.

"I value Railroad Corner just like I value downtown," said historian and Preservationist Barbara Williams-Jenkins. "Both are important to the success and growth of Orangeburg."

City leaders have created an online survey and are hosting series of virtual input sessions to see what people want to be done to the area.

RELATED: Trying to save an Orangeburg landmark

Williams-Jenkins is a member of the South Carolina African American Heritage Committee. She says 'Railroad Corner' had several businesses that were prime meet-up spots for African Americans in the late 40s to the 60s. Williams-Jenkins says the city should be looking to preserve those old buildings instead of trying to tear them down because it would erase Orangeburg's history.

"For a town that represents a century of our history, it would be lost because so much of that area goes with the development of South Carolina State University and Claflin," said Williams-Jenkins.

The city will host a second virtual input session on March 18 at 6 pm. In addition, click here to take a survey and leave your comments.