Santee Cooper says they don't plan on raising rates until 2020 to help pay for nuclear costs created by the failed reactor project at VC Summer. 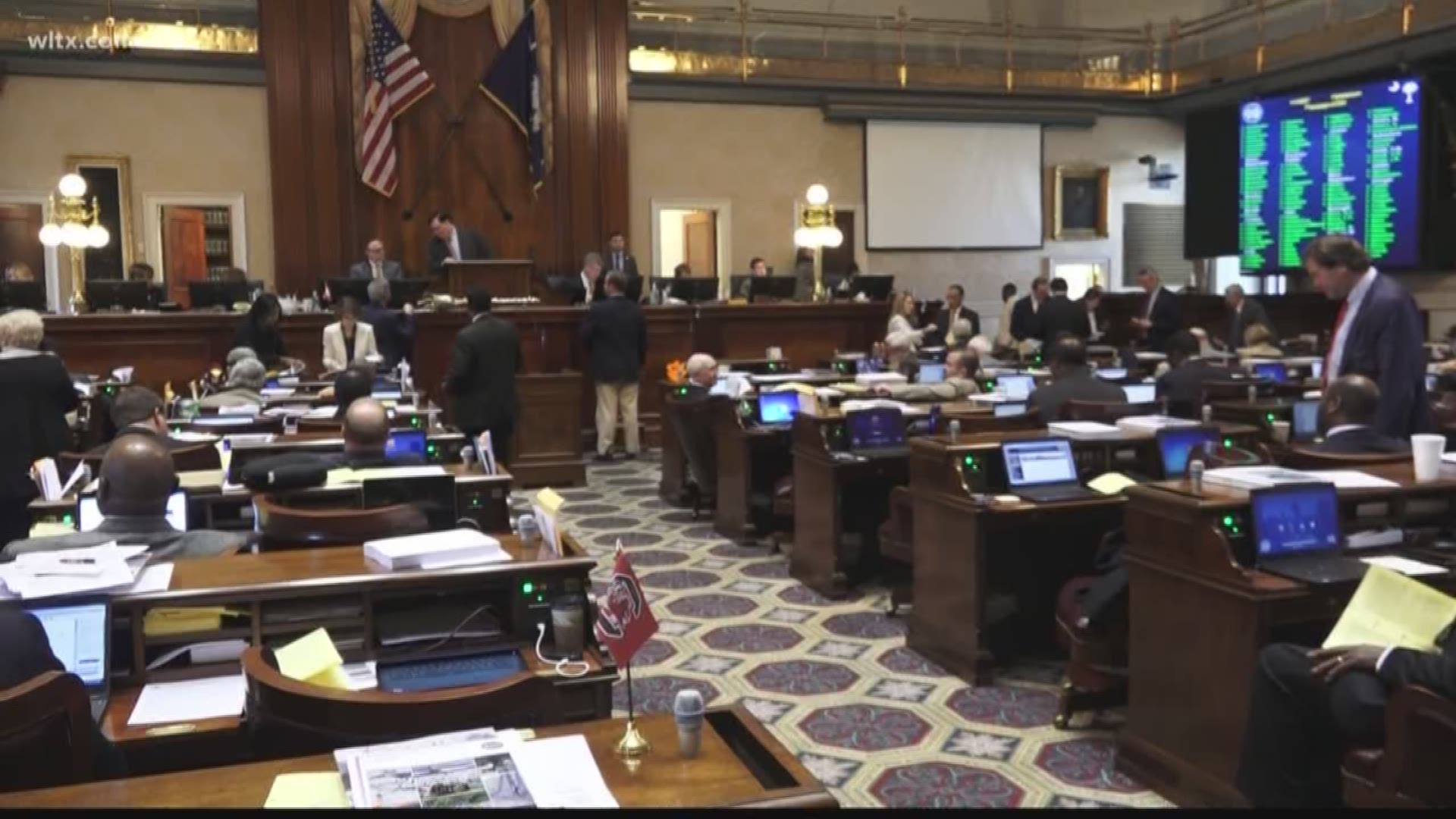 Recently there's been reports that the state-owned utility will be raising rates sooner.

On Tuesday, the Palmetto Promise Institute, a conservative think tank, released a 49-page report explaining that Santee Cooper's rates could go up 13.6 percent in order to pay their $4 billion nuclear debt by 2056.

News 19 reached out to Santee Cooper and their communications director explained in an email that:

"Our preliminary analysis shows that over time, Santee Cooper could need to increase rates by 7-8 percent to address the nuclear debt, in three or four smaller inflation-like adjustments beginning no sooner than 2020."

This is something that the state-owned utility has been saying for months now, after being questioned by lawmakers on how they can move forward.

The House Utility Ratepayer Protection committed drafted six bills aimed at helping both Santee Cooper and SCE&G customers after the abandonment of construction at VC Summer. Currently the bills are awaiting passage in the Senate.

"Chairman Ott and I have worked mighty hard to do one thing and that's provide relief to rate payers," says Representative Peter McCoy, R-Charleston. "We've provided the senate with multiple options on giving immediate relief to rate payers and we're hopeful that they will take up at least one of those two bills pretty quickly."

The Palmetto Promise Institute study recommends selling the state-owned utility, something lawmakers are still working through.

"There's no surprise that there are proposals for the purchase of Santee Cooper," says Representative Russell Ott, D-Calhoun. "I think that we are going to have to put parameters around that sale. We're going to have to say exactly what to sell, what would be for sale and make sure that process is orderly as we move forward with it. We have to also make sure that the people that go us in this situation are held accountable."

As for SCE&G, SCANA's deal with Dominion is in limbo while the Public Service Commission and lawmakers weigh in on their proposed deal.

Dominion explained that they would take on $1.7 billion of the nuclear debt, lowering nuclear rates to 13 percent. However, customers will still be paying on the failed nuclear reactors for the next 20 years.

"These ratepayers on our state are paying a premium on a nuclear project that's never going to be completed and there's nothing right about that whatsoever. "