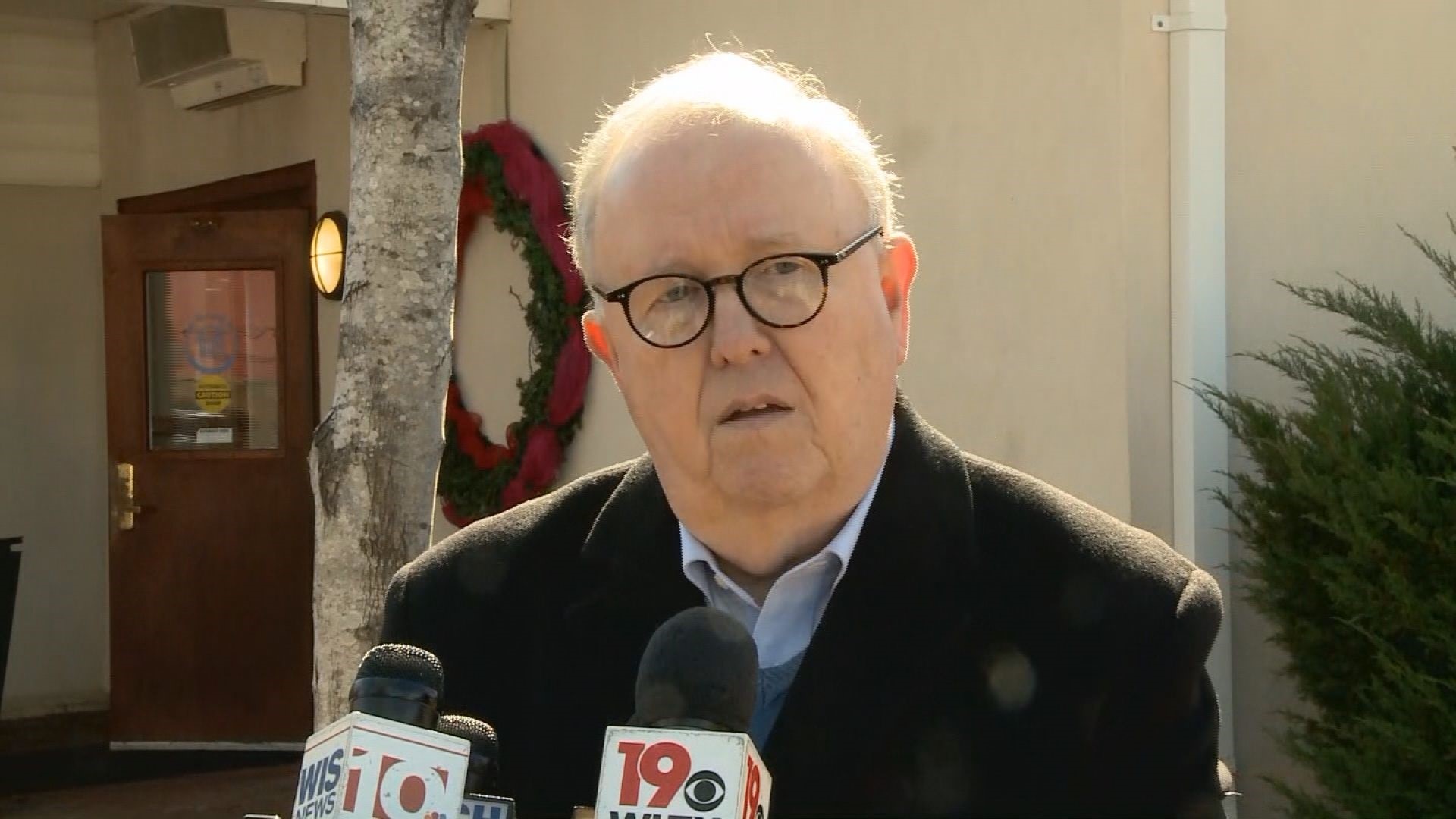 Columbia, SC - Residents will not be allowed to return to the Allen Benedict Court Apartments after two men died there and a life-threatening code violations were uncovered.

Bob Coble, who is representing the Columbia Housing Authority as an attorney, told News19 Friday that they've determined there's no way they can allow residents to go back to their homes.

“In consultation with the city we agree that it is not worth the better course is not to try to rehab or bring the buildings up to code or fix whatever the issues the city has found, that’s not an expense of good money," Coble said. "It would be better just to relocate the residents and go forward with trying to secure the federal grant."

Residents will be allowed to go back and get personal items, but they can only do that while escorted by members of the Housing Authority.

Coble said residents will need to get vouchers for new housing. According to what residents were told at a meeting, the vouchers will be good for 60 days.

Coble said the Housing Authority is moving ahead with a plan to get a $30 million grant to bulldoze the property and build something new.

Coble is the former mayor of Columbia.

Meanwhile, the Columbia Housing Authority held a meeting with the displaced residents of the Allen Benedict Friday morning.

The meeting took place at the Cecil Tillis Center, which is located near  Allen Benedict. News19 attempted several times to enter the meeting, but our journalists were blocked from entering.

Not only were we denied from the meeting and told to leave the property, so was a former Columbia Housing Authority resident.

“I was told that I could not go into the meeting because I wasn’t a resident and I was also treated very badly," Tina Torres said. "I was not surprised, I’m thinking 22 years later they would have changed, there would be more people involved to make sure that these people were better taken care of, that the apartments were better taken care of. Regardless of whatever status I still feel like 22 years later there should of been something done and to find out that they were still operating the same way they were operating 22 years ago, I have a real problem with that.”

RELATED: 'Resignations are in order': Columbia councilman calls for changes at Housing Authority

The meeting came a week after 411 people living at the public housing complex were forced to move after multiple gas leaks were discovered. A day earlier, two men--61-year-old Calvin Witherspoon Jr. and 30-year-old Derrick Caldwell Roper--were found dead in separate apartments there. An official cause of death for the men is pending.

The letter outlined a series of code violations the fire department found at the complex, including a presence of natural gas; carbon monoxide described as "severe and lethal" detected in several units; missing or outdated smoke alarms; and exposed wires on ceilings where smoke alarms were installed.

"The conditions as outlined at Allen Benedict Court constitute a clear an imminent threat to human life, safety, or health," Jenkins wrote.

Since then, residents have been temporarily located to hotels and other housing accommodations throughout the city.

RELATED: 'Not like being home.' Residents of Allen Benedict Court speak out after 400 evacuated from apartments

RELATED: 'We don't know when we'll have somewhere else to go', tenants forced to evacuate after gas leaks

Columbia City Councilman Moe Baddourah has called for multiple resignations in the wake of the discovery.

"I am encouraging, or not encouraging, but requesting that the Director of the Columbia Housing Authority to resign and be liable and accountable for everything that is going on," said he told News19.

He's asked fellow council members for a special called meeting, where he will call for the resignation of Walker.

Coble said there will be no resignations at this time, however.