Construction is expected to begin in 2021. 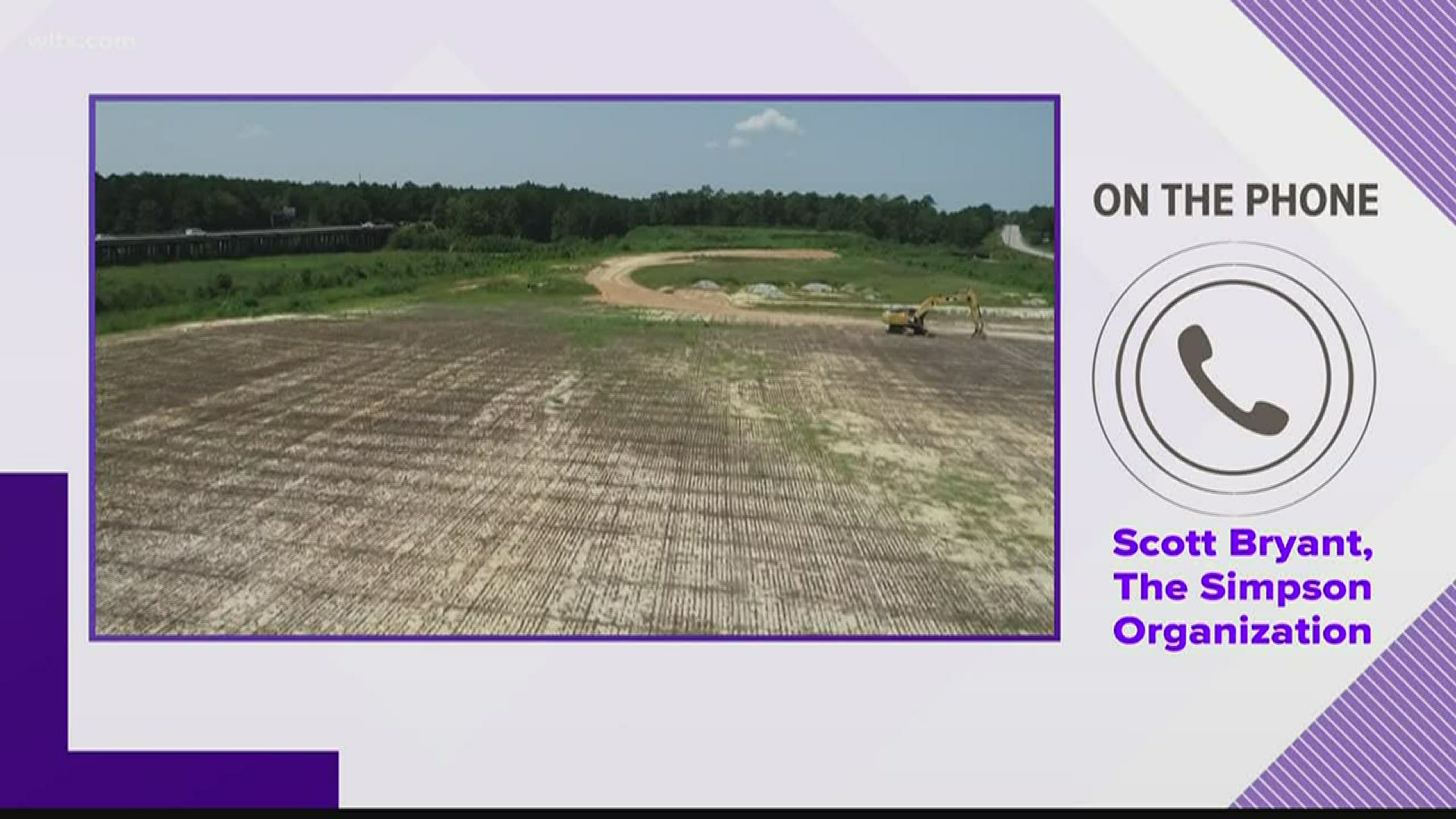 CAYCE, S.C. — A new mix-use development with retail, apartments and entertainment is coming to the City of Cayce.

Plans are in place to bring in the new developments to the corner of Hwy 35 and Saxe Gotha Road. This would be right off Exit 2 on I-77 in Cayce.

The Simpson Organization says there's been a $65 million investment into the project.

"We just felt it was under served area and could really benefit from a project of this nature," said Scott Bryant, the managing director with the organization.

Originally the area was supposed to become an outlet mall but developers decided to transition it into a mix-use development.

They also anticipate having gas stations to be built off the interstate exit.

The company thought the new development would do well at the location due to it being right by the interstate and also being close to downtown Columbia.

Bryant believes there could be a big economic impact for the city, as well as jobs.

"We worked with the city of Cayce to get the sight rezoned to be able to do the mixed-use," explained Bryant. "They were on board and very supportive and we just feel like it'll be a nice addition to the city and provide a variety of resources for the people that live in Cayce and live in greater Columbia and folks that are traveling the interstate."

The Simpson Organization plans on starting construction sometime next year.

RELATED: Nonnah's returns to the Midlands in Downtown Lexington