Sheriff Anthony Dennis says Gillette was serving an eviction order to a man in a home in the 3100 block of Thomas Sumter Highway when he was shot and killed. 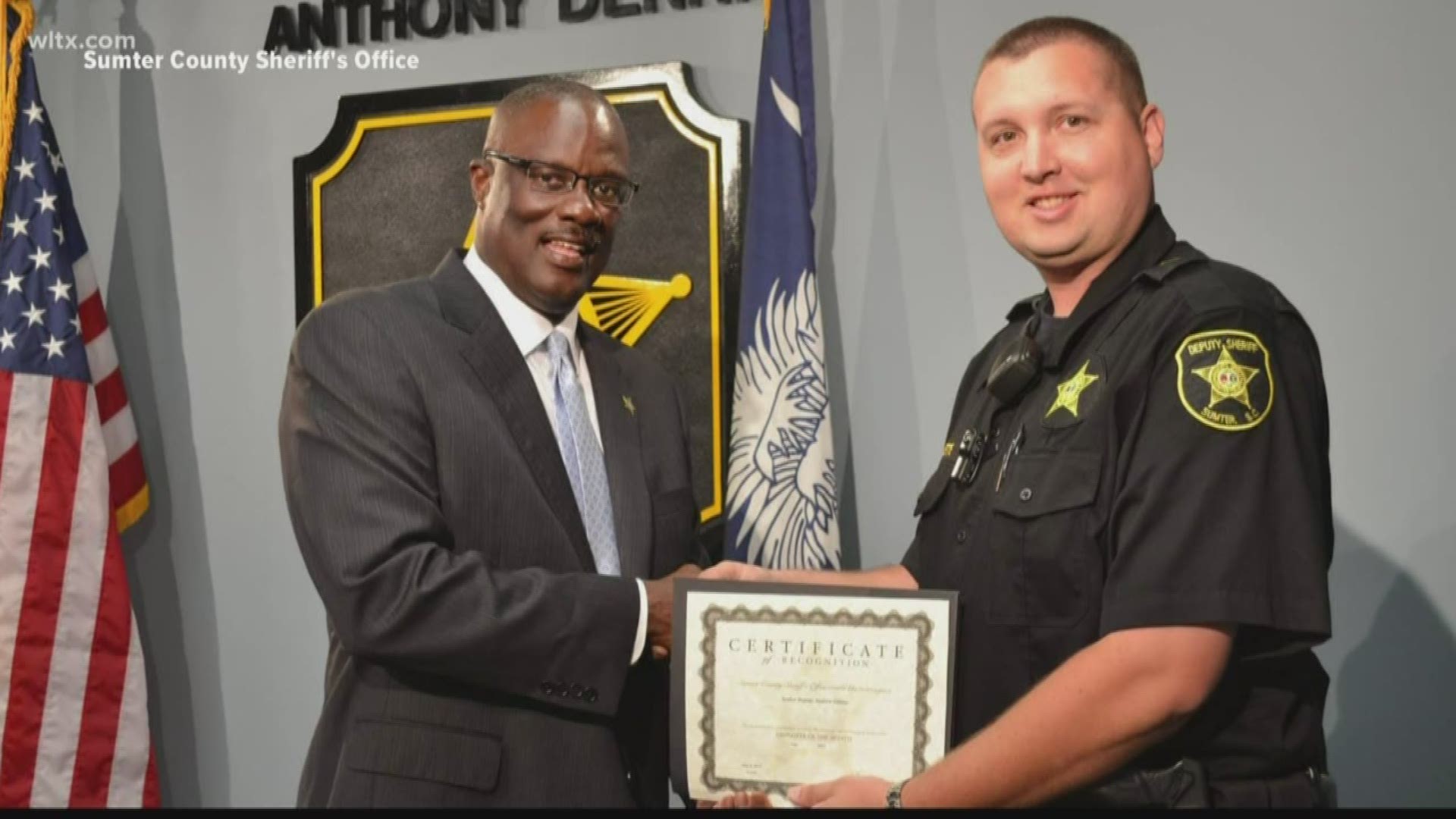 Sheriff Anthony Dennis says Gillette was serving an eviction order to a man in a home in the 3100 block of Thomas Sumter Highway.

RELATED: Sumter County deputy killed in the line of duty

Gillette was wearing a bulletproof vest when he was hit. He served with the Sumter County Sheriff's Department since 2013.

He also served in the United State's Air Force at Shaw Air Force Base. He was medically retired after 12 years.

RELATED: Sumter deputy killed in line of duty was a husband, father, veteran

A retired sergeant reached out to WLTX to talk about Gillette. He did not want to be identified but said Gillette worked with the Air Crew Egress Systems, making ejection seats for F-16 jets.

He says Gillette was always about "service before self," and that he cared about everyone.

"It's not like we just lost a deputy, we lost a family member," says Sheriff Dennis. "Everyone here at the sheriff's office loved Gillette. He always had a smile on his face and he loved what he did, to serve and protect."

RELATED: Law enforcement across the state, country give condolences for Sumter fallen officer