In late July, Councilman Walker demanded the audit of the program be released in its entirety. 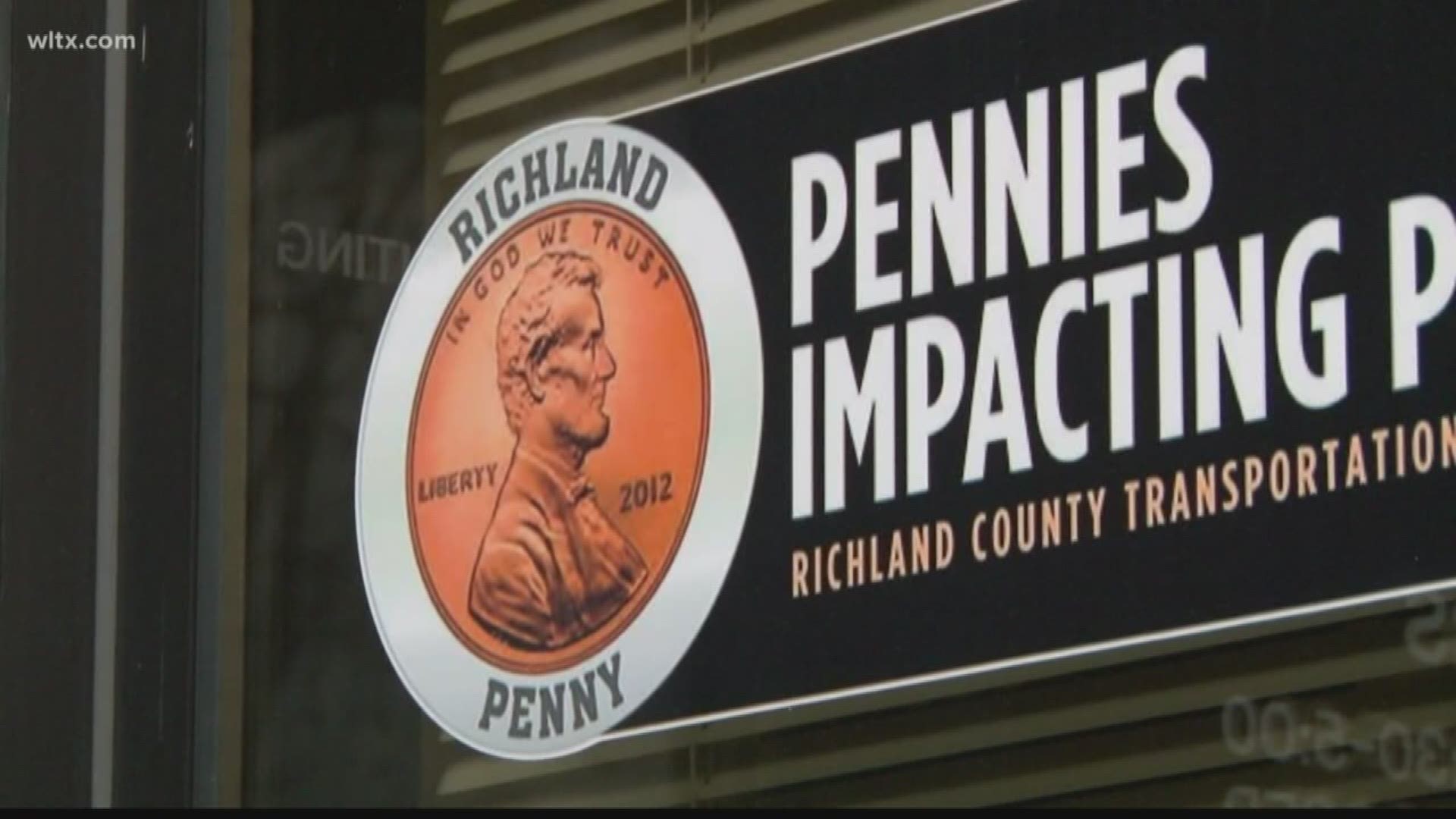 The Richland County Penny Tax has been the subject of recent scrutiny. In late July, Councilman Walker demanded the audit of the program be released in its entirety. In his letter, Walker claimed he had to sign a non-disclosure agreement to review documents related to the audit.

RELATED: Council member asks for audit to be made public

In early August, the Council ordered the PDT to turn over all relevant documents to the County before the contract ended November 3, 2019. More than a million pages of documents were turned over to the County, according to WLTX sources and a press release from the County.

At the same time, a state lawmaker filed a complaint about the auditing firm hired to review the program. Representative Kirkman Finlay, a Richland Co. Republican, filed the complaint against the firm, Cherry Bekaert, in August.

Tuesday evening, County Council said they will freeze future management fees to the PDT, but continue paying subcontractors and general contractors for ongoing work. The motion was approved just after 8:30 p.m., according to Councilman Joe Walker.  Councilwoman Dalhi Myers made the motion, which Councilman Walker quickly seconded.

"I applaud the actions of my colleagues tonight in recognizing the importance of shielding the county from potential future liability associated with this contract. It is very standard practice to have a retained earnings portion of a contract, especially of this magnitude. That aspect not being included in this contract draws my concern again back to the contract itself. This is not an indictment or allegation on or against the PDT, it is the inclusion of a standard business practice in one of the largest contracts in this county’s history. The fact that it was originally omitted is is deeply disturbing. This entire contract has been incredibly concerning since day one. We are relegated to now throwing band aids on bullet wounds," Walker told WLTX.

During the meeting, Council members said payments could continue after they receive legal clearance and, or the County's employees finish a "reconciliation" process with the PDT.

Also, the County attorney said at one point during the discussion the state's Department of Revenue was also conducting an audit of the program. In the past, the Richland County Penny Tax lost a South Carolina Supreme Court Case decision, which said money was being used improperly.

Last week, Richland County administrator Leonardo Brown wrote a letter to Cherry Bekaert asking them to specify which documents of the more than one million, were the basis for its audit findings.