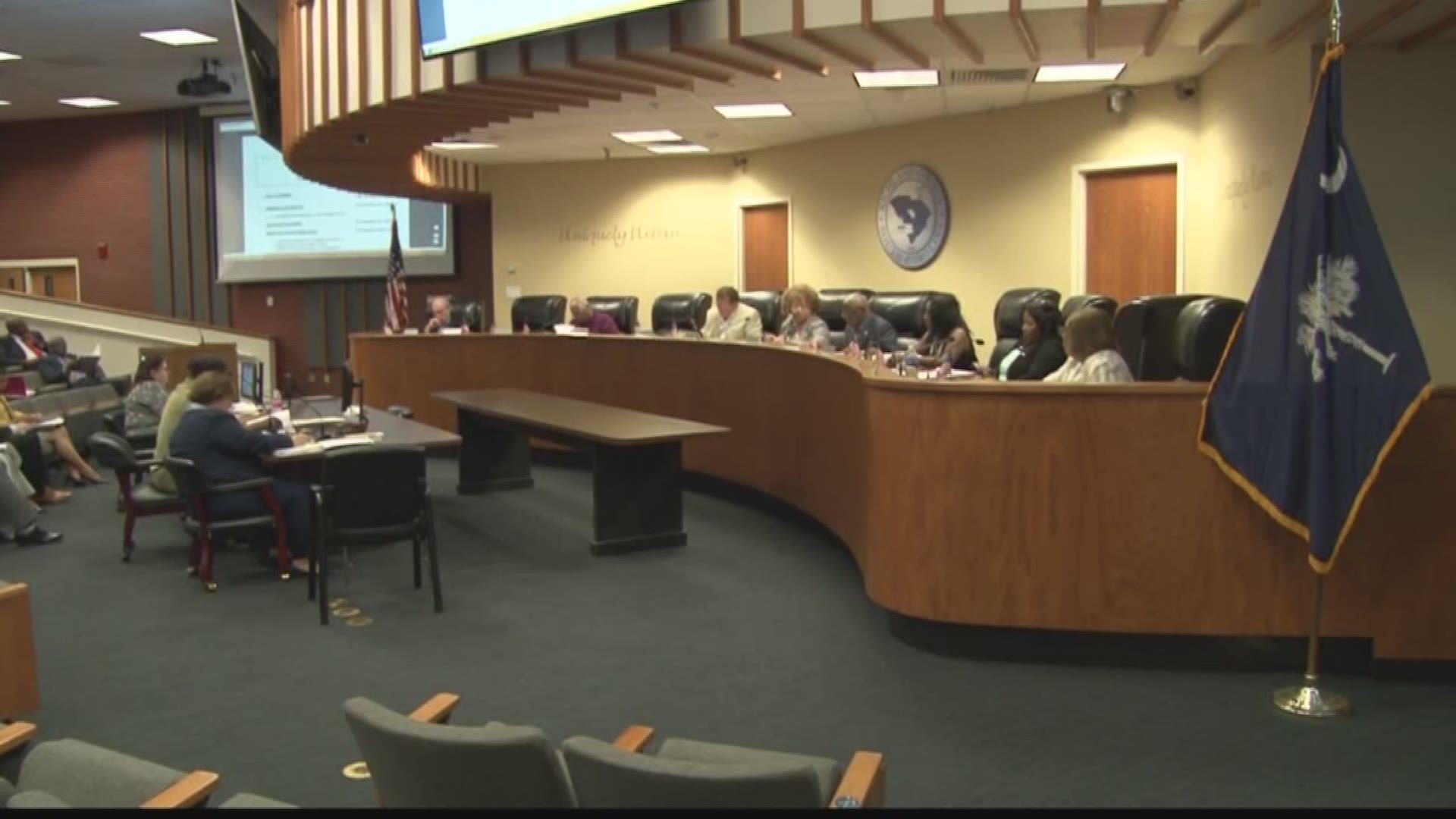 Tuesday night, Richland County Council approved the first reading to add $433,988 to the commission's budget, bringing the total to about $1.8 million.

"We just didn't get budgeted the actual amount of money that we needed to run the agency. We have a $100,000 service contract with our voting machine vendor that we didn't get funding for. There's a couple of other things that we need for poll workers and things like that and to settle an ADA claim with the Department of Justice to make sure that our polling locations are ADA accessible. So, we're going to use that money to fix those holes and move forward," said Rokey Suleman, executive director of the Richland County Voter Registration & Elections Commission.

The ordinance has two more readings that need to be approved before the increase can be finalized.