The measure follows action taken by the City of Columbia. 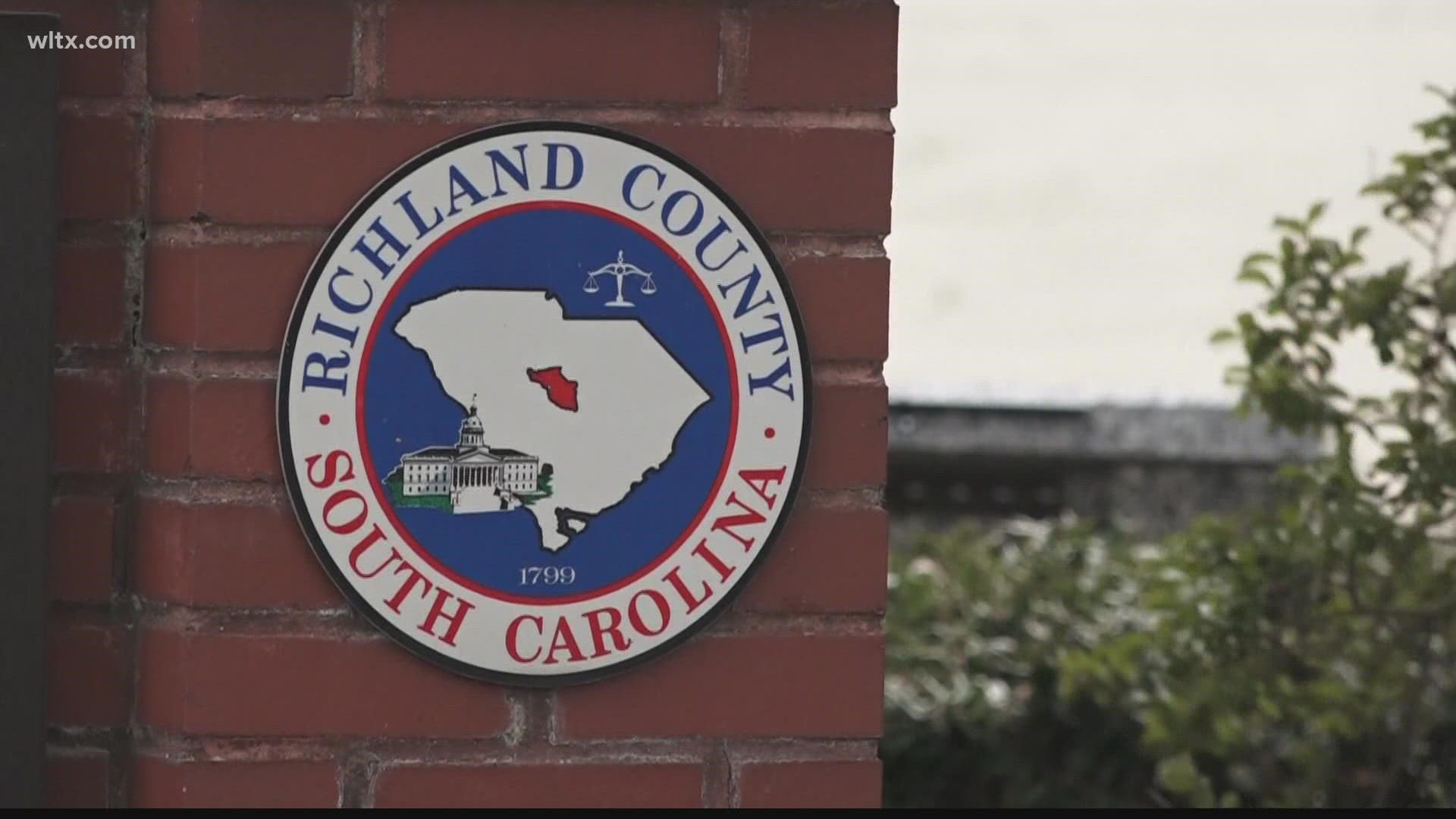 COLUMBIA, S.C. — The Richland County Council has passed an ordinance to require masks at all elementary and middle schools in the county, mirroring what the city council did earlier this month.

“We’re ecstatic and we’re gonna work hand in hand with county council to make sure that we work together to try to ease the suffering that we’re seeing with this virus,” said Richland District Two chairperson Teresa Holmes.

About 90 minutes after it passed, Richland One voted to require masks districtwide, including high schools.

The ordinance cites the ongoing spread of COVID-19 - particularly the surge caused by the Delta variant - and the state's relatively low vaccination rate as two major reasons for considering the emergency ordinance. The goal is to protect children who are not eligible to be vaccinated.

It also points to the increased cases in Kershaw County while students there return to class as "troubling news."

It applies to all faculty, staff, and children over the age of two as well as visitors. This would exclude religious establishments, though, face coverings would still be strongly encouraged. Those who can't safely wear masks due to age, health conditions, or their inability to remove them would also be exempt.

The ordinance lists a violation as a "civil infraction" punishable by a fine of up to $100. Repeat offenders who own, manage or operate schools or businesses covered under this ordinance could have various permits and licenses revoked or face other court-ordered penalties.

The rule expires on October 15.

The council said the intention was to be almost identical in wording to the version passed by the Columbia City Council on August 5.

“The aim of this ordinance is to make sure that we are protecting children who have not reached the age where they can actually receive the vaccination,” said Overture Walker of Richland District Eight.

The ordinance makes no mention of the state budget proviso that has been the center of much debate since Columbia first decided to require masks. However, it does have a second section that suggests that "no school shall be required to use public funds to provide necessary face coverings (masks)."

While the state proviso bans schools from using state-appropriated funding to impose a mask mandate, proponents of mandates believe that they've found a work-around by simply not using state funds in the process.

However, Governor Henry McMaster and others who were in favor of preventing such mandates suggest that state, federal, and other funds can't be unmingled - meaning any attempt to enforce mandates in schools would violate the proviso.

Regardless of the ruling, Richland County officials are encouraging parents to do their part from home.

“You are the author of your own children’s health. You can tell your child to wear a mask to school everyday and that’s part of what you can do as a parent. No one would have stopped you whether we had done this or not," said Holmes.