The girl was supposed to be dropped off back to her father after spending the weekend with her mother. Her mother never brought her back. 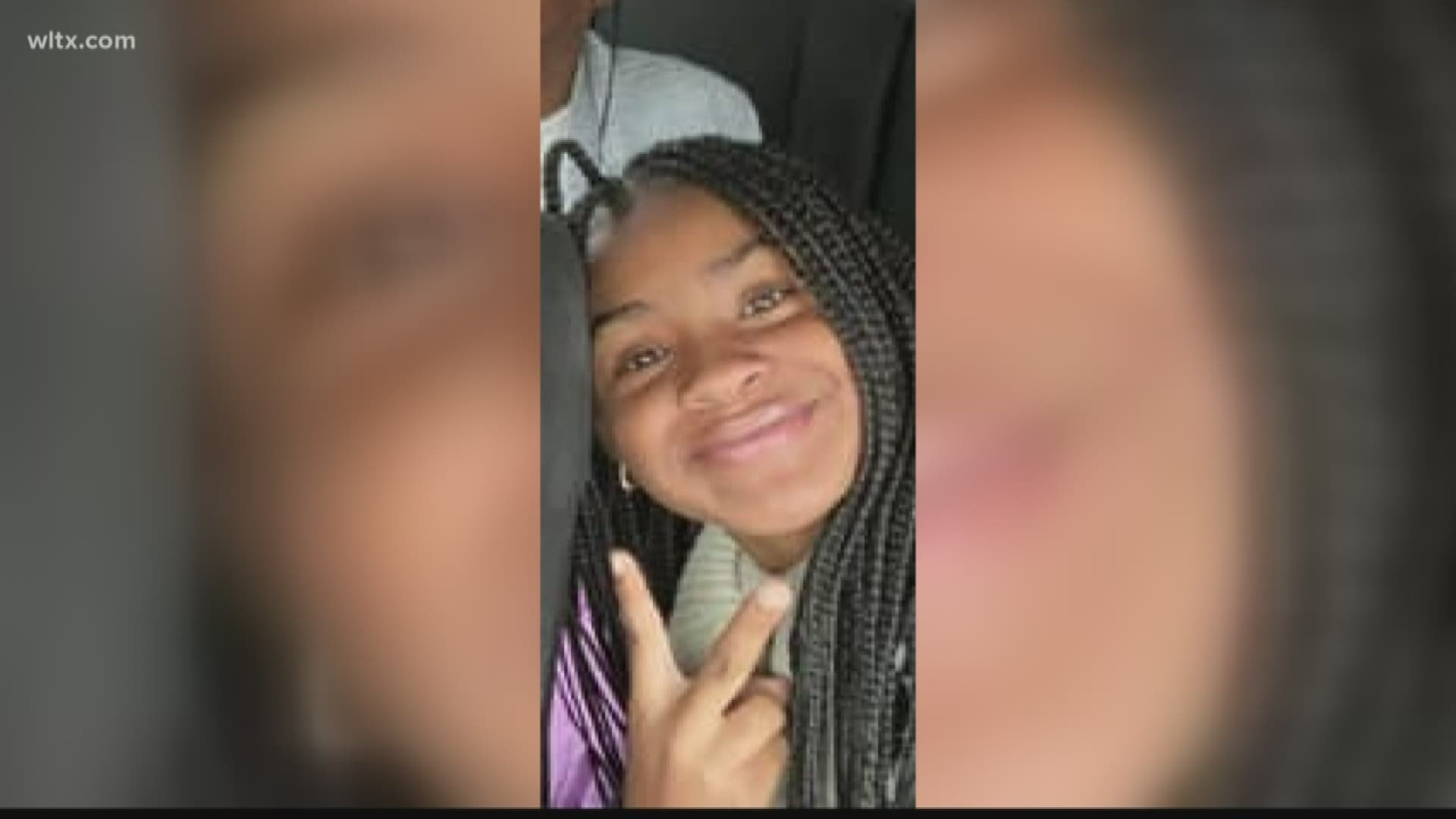 COLUMBIA, S.C. — Richland County deputies are looking for a missing girl after officers say her mother failed to return her daughter to the father who has custody.

"I gave her a hug, I gave her a kiss and said 'enjoy your weekend,'" says her father Mansoor Watson, about the last time he saw her.

According to the police report, Watson has primary custody of his daughter and the last time his daughter was seen was on January 31 in Dillon County during an exchange with the girl's mother, Tyneshia Brooks.

Amirah was supposed to be returned by her mother on February 2 to her father, but she never showed up.

Brooks is believed to live in and have ties to Richland County.

"My 12-year-old, they’re putting in prayer requests at church, crying constantly thinking about their sister," says Watson. "They’re like Laverne and Shirley. She likes to sing. She likes to dance. She’s just fun."

"She can be anywhere right now from the information we’re receiving," says Senior Investigator J.P. Smith. "We’re hearing that there may also be some ties to Sumter and Greenwood so we’re following those leads."

A warrant has been issued in Dillion County for the mother for not returning the child within 72 hours of custody orders.

"I would just say to her, 'Amirah, daddy loves you. Everyone back here misses you and we love you,'" says Watson. "You know we're praying for you. We pray that you’re safe and that you’re comfortable and we just miss you and cannot wait to see and hold you again."

Investigators are asking anyone with who may know where Amirah might be to contact Crimestoppers anonymously in any of the following ways: