The department vehicles also have stickers that read 'Peace Officer.' 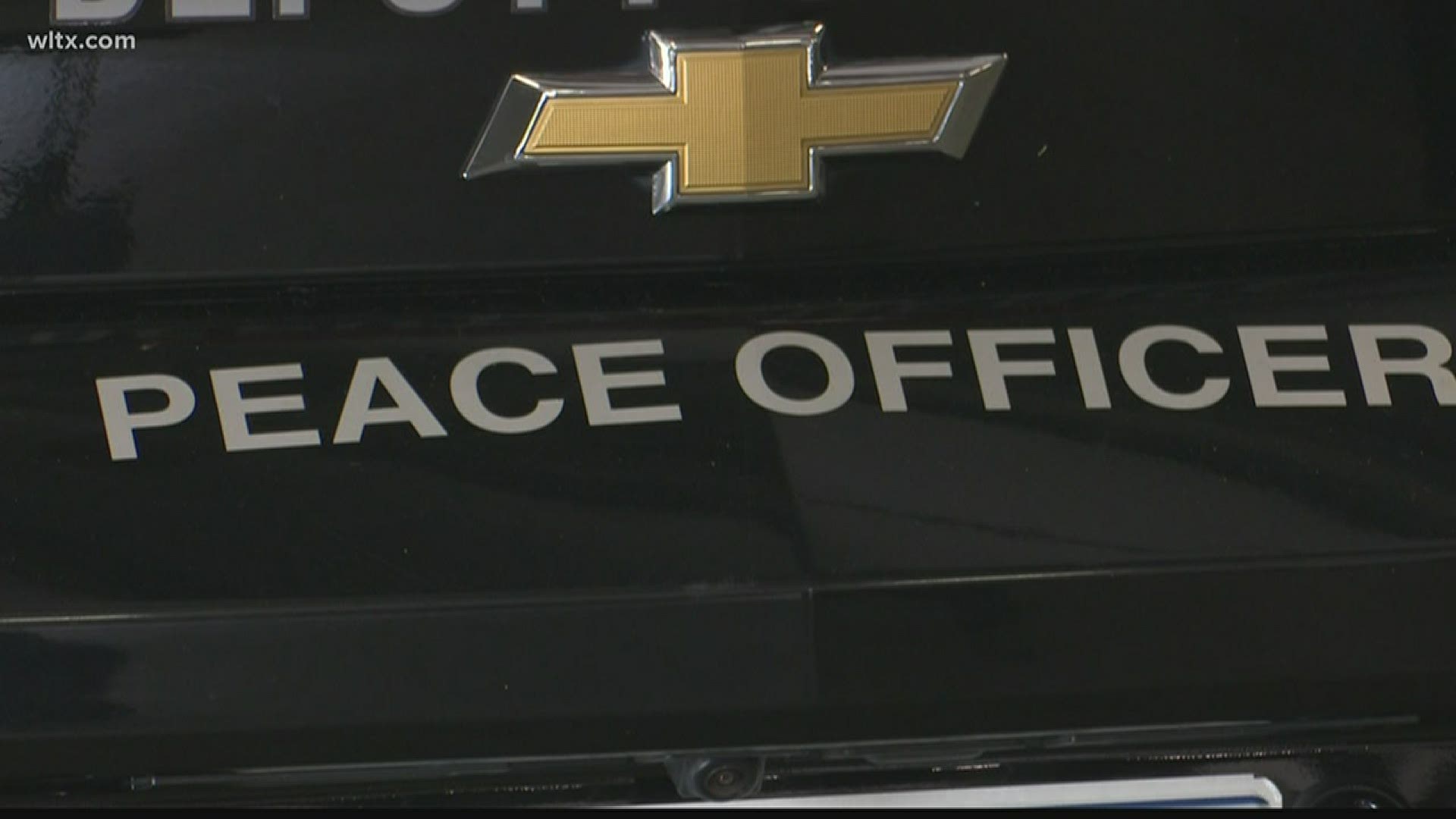 According to the Sheriff, an organization named 'Police2Peace' reached out to the department with an idea to add 'Peace Officer' to their vehicles, and later, to their uniforms.

RELATED: 'Peace Officer' to Be Put on Richland Sheriff's Vehicles

According to Lott, the change goes back to 2012 when the department started transitioning from the 'warrior' attitude to the 'guardian' attitude where they build trust with their citizens.

Sheriff Lott said this comes after years of working to change the department toward guardian policing and gaining the trust of the community.

"When you say the word law enforcement, it kind of gives the impression that all we do when we put this uniform on is enforce the law, when in actuality that's only a small portion of what we do," Lott said. "What we actually do is keep the peace. We're really peace officers."

According to Sheriff Lott, New York University did a survey with Richland County citizens and found that they liked the idea of deputies being labeled as guardians.

Lott said he hopes other agencies will do something similar, saying that a small symbol like this can go a long way.

"When someone calls for help, when there's a dog trapped in a ditch and can't get out and is going to die and two deputies crawl in and get it out, that's our job. Why not do that," Lott said. "When a senior citizen has fell and can't get up and EMS can't get there fast enough, our job is to go there and help them out. Our job is to help people, that's what police work and peace officers are all about, it's about helping people."

Lott said this new addition did not cost anything to the tax payers.