Richland District One to require masks at all schools

The district approved upholding their mask mandate by a unanimous vote. 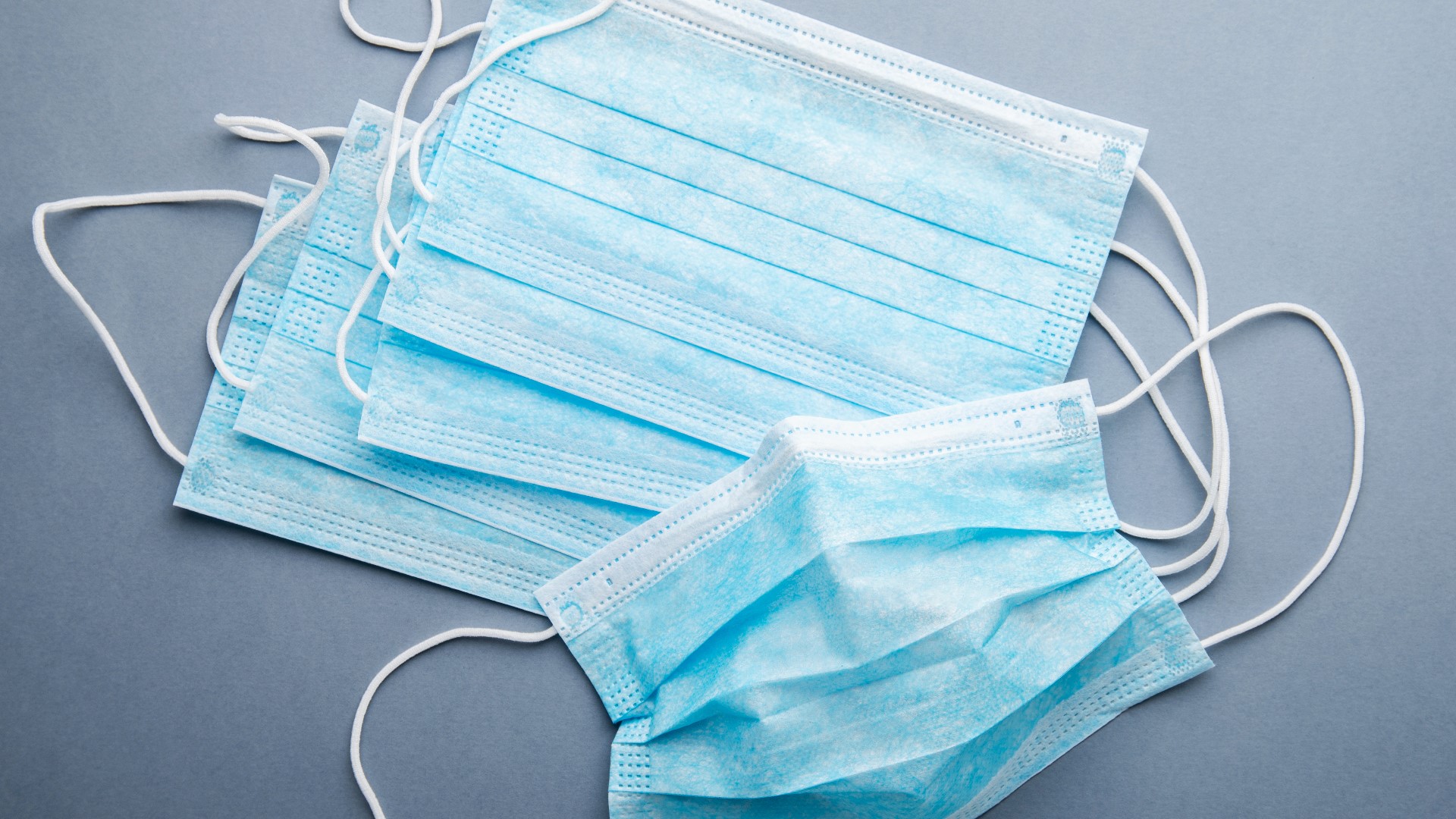 COLUMBIA, S.C. — Richland School District One will require students and staff at all schools to wear face masks as the school year begins.

The school board of commissioners voted 6-0 Monday night to uphold their ADD Face Covering policy, which calls for those face coverings.  The measure requires masks inside schools and administrative buildings and on school buses for elementary, middle, and high schools.

Richland One schools are set to go back in session on Wednesday, August 18.

The board's action came roughly 90 minutes after the Richland County Council passed an emergency ordinance to require face masks at elementary and middle schools throughout the county's jurisdiction. This goes along with a nearly identical ordinance passed by the Columbia City Council back on August 5.

During debate, there was discussion about the proviso passed in June that prohibits any public school district from putting into effect a mask mandate. It threatens to withhold state funding from any district that violates the order. South Carolina Gov. Henry McMaster has said the proviso means any mask mandate is illegal.

But Richland One board members said they had a duty to protect the health and safety of students, including those who could not be vaccinated, and decided to move forward. They added its possible the issue might find its way into the courts, but they felt they could prevail there.

Already, some districts have run into a high number of cases and quarantines after starting class. As of Monday night, Kershaw County Schools had nearly 900 students quarantining and 160 who've tested positive. And in Pickens County, the district had to move back to virtual learning temporarily because of the high number of students who tested positive there.