The petition wants the court to stop a group of lawmakers from enforcing the proviso. 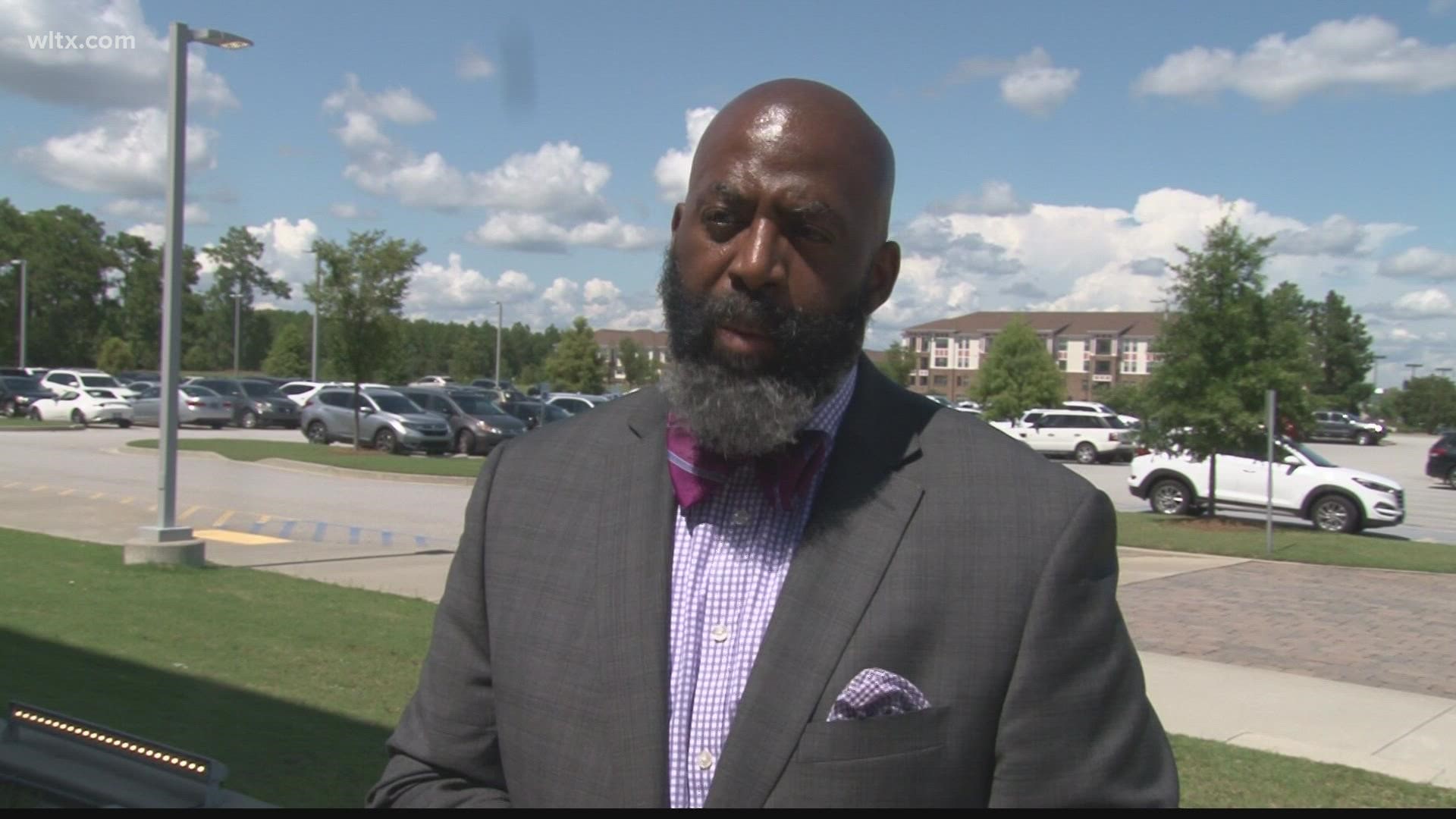 COLUMBIA, S.C. — Richland School District Two is asking the South Carolina Supreme Court to temporarily block the enforcement of a ban on mask mandates in schools until the justices weigh in to say if the law is even legal.

Two firms representing the district---Solomon Law Group and Williams & Williams--filed a petition with the high court Friday. The petition wants the court to stop a group of lawmakers--including House Speaker Jay Lucas and Senate President Harvey Peeler--from enforcing a budget proviso that prohibits any district from issuing a mask mandate.

What they want first is the court to hear a case by South Carolina Attorney General Alan Wilson against the City of Columbia. Wilson sued the city Thursday, saying a school mask mandate that the city passed earlier this month is illegal.

The dispute is over this proviso, passed in June as part of the budget:

“No school district, or any of its schools, may use any funds appropriated or authorized pursuant to this act to require that its students and/or employees wear a facemask at any of its education facilities.” the proviso reads.

Wilson said it was the legislature's intent when they wrote it that no one would put such a rule in place. He said his lawsuit against Columbia would also apply to any other city, county, or school district that's passed a similar rule.

Columbia Mayor Benjamin responded by saying the rule is legal, and that the city has a moral and ethical obligation to protect students.

“Parents and teachers across our City, across Richland County, in fact across the state, have been vocal in asking us to make sure that children are safe in schools," Benjamin said.

The city's mask mandate only applies to middle and elementary students, since they're not eligible to be vaccinated.  Richland County Council passed a nearly identical school mask mandate this week, and Richland School District One approved a measure requiring masks that applied to all schools.