Man has 'life-threatening' injuries after shooting in Columbia 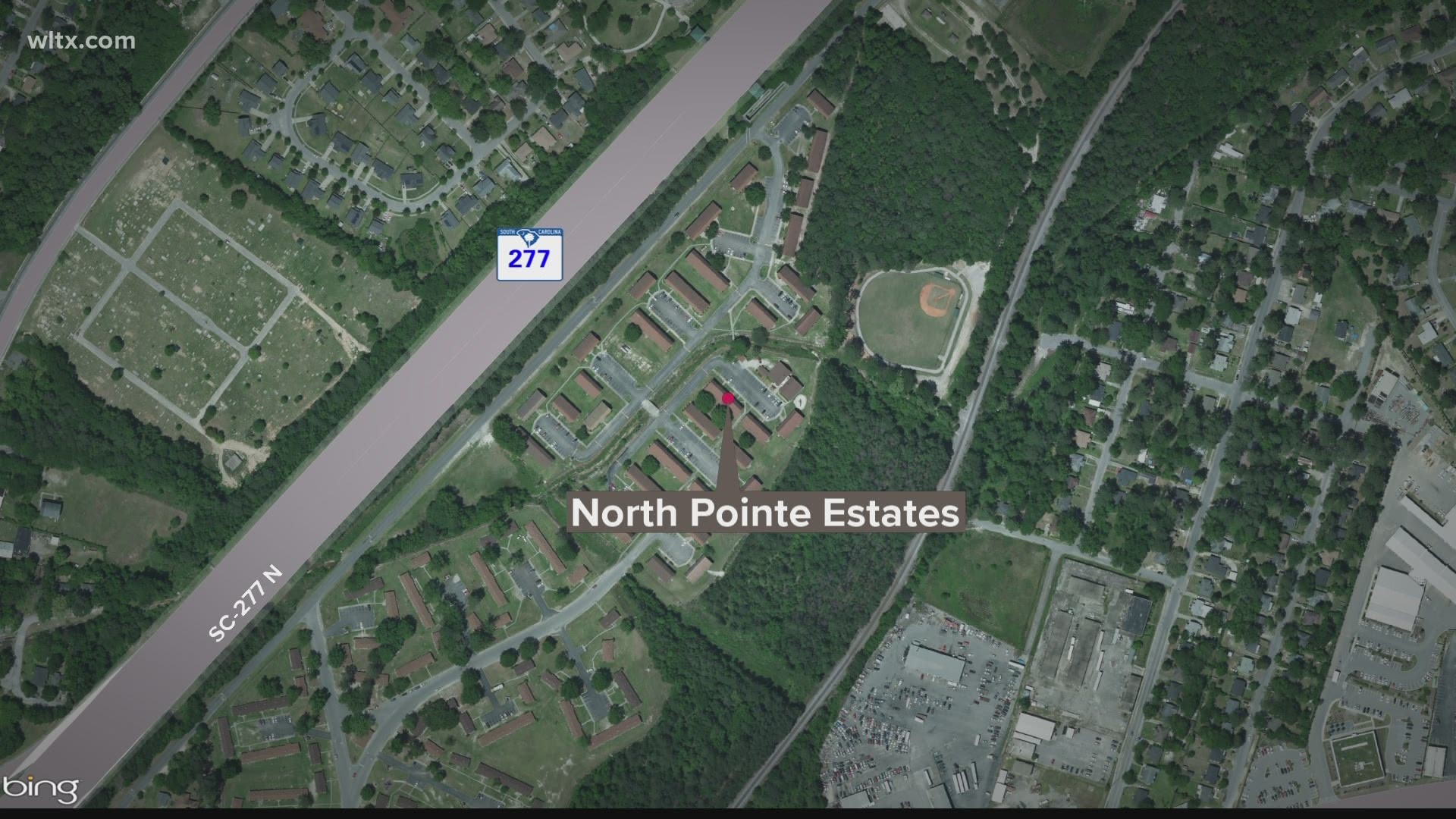 COLUMBIA, S.C. — A man has suffered what are described as life-threatening injuries after a shooting Monday in Columbia.

Columbia Police says the crime took place at the North Pointe Estates on Ripplemeyer Avenue. That's in an area just off West Beltline, near Highway 277.

Investigators and the Crime Scene officers are collecting evidence, according to police, including surveillance video.

Officers have not yet said what they think led up to the shooting. It's also unclear if they have a suspect they're searching for or if anyone has been detained.

Police did say that if anyone has any information to help investigators they should call Crimestoppers at 1-888-CRIME-SC.