"A humble, Godly man," How many are remembering Rock Hill doctor, family killed

Dr. Lesslie was shot and killed along with his wife Barbara, two grandchildren and a man working at the home. 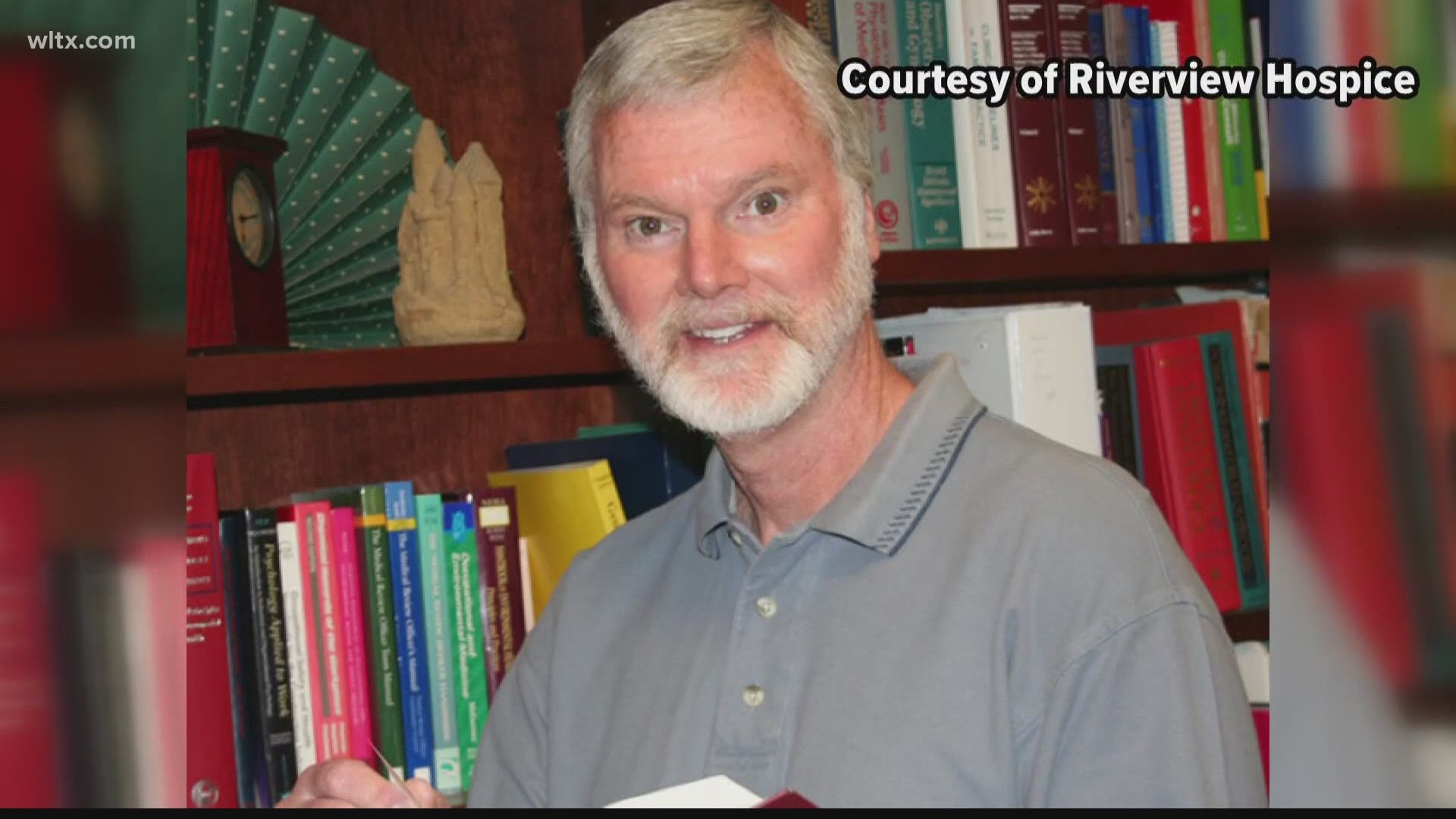 ROCK HILL, S.C. — A Rock Hill doctor, his wife, two grandchildren and a man who came to fix the air conditioning unit were shot and killed Wednesday afternoon.

The man accused of killing all five people is a former South Carolina State University graduate and former pro-football player.

No motive is yet known, and the man accused of the killings also killed himself, according to police.

What is known is that 70-year-old Dr. Robert Lesslie was a prominent physician in Rock Hill, South Carolina.

RELATED: Father of SC mass shooting suspect says son killed 5 others, then himself

On his website he says this about himself, "I am a physician who lives and actively practices medicine in Rock Hill, South Carolina. Board-certified in both emergency medicine and occupational medicine. Medical Director and founder of Riverview House Calls & Riverview Hospice and Palliative Care that offer exceptional, compassionate care tailored to an individual’s specific needs when faced with quality of life and chronic illness."

He was married to his wife Barbara, 69, for over 40 years and together they raised for four kids and had nine grandchildren.

His site goes on to say he loves writing, golf, hunting and bagpiping.

His love of writing had one of his publishers, Bob Hawkins Jr., president of Harvest House Publishers saying what an excellent writer he was.

"He would just have the ability in his writing to draw the reader in, so that they would be part of that experience," said Hawkins. He went on to say that the doctor was, "just very humble, a Godly man that was committed to his work as an ER doctor."

Here is an excerpt from one of his best sellers, 'Angels in the ER',

"Twenty-five years in the ER have taught me a lot of things. I know without a doubt that life is fragile. I have come to understand that humility may be the greatest virtue."

Pam Henson from YC (York County) Magazine says Dr. Leslie had been contributing to the magazine since its inception back in 2004.

Here is an excerpt from his column published this past January.

'He writes, when I depart this body and I find myself in the presence of the Lord, my time however will be measured will be filled with praises and the wonder of Jesus. I know that once again I will be able to hug my mother and walk and talk with my father.'

No word is yet know on funeral service arrangements for the family.