Rodney Reed was convicted of the murder of Stacey Stites in 1996. 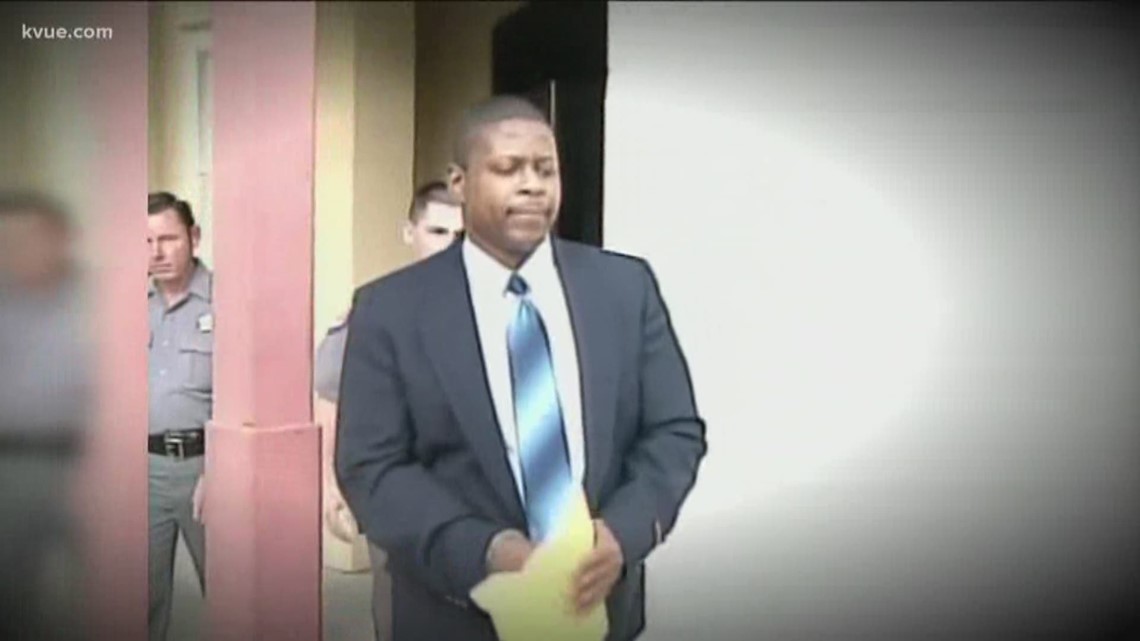 AUSTIN, Texas — There is a new witness in the case of a Central Texas death row inmate.

Defense attorneys for Rodney Reed have identified a third new witness, according to KVUE's media partners at the Austin American-Statesman.

Reed was convicted of the murder of Stacy Stites in 1996.

The new witness is a former Bastrop County deputy who claims he knew Stites and her fiance, Jimmy Fennell. He said Fennell told him Stites was having an affair with an African American man, the Statesman reported.

Reed's attorneys have long argued that Reed was having a consensual affair with Stites and that Fennell killed her.

But prosecutors in the case still believe Reed is guilty and argue the two were not having an affair. They point out that none of these witnesses came forward with this information at the time.

Supporters are asking the governor to delay the execution so the case can be reviewed.

Sen. Kirk Watson was the latest to join the growing effort.

Earlier this week, attorneys for Reed sent a new letter to the governor to ask for a delay.

Doctor Phil featured his case on two episodes earlier this month, casting doubt on his conviction.

Reality star Kim Kardashian West tweeted at Gov. Abbott on Saturday, asking him to "do the right thing."

"How can you execute a man when since his trial, substantial evidence that would exonerate Rodney Reed has come forward and even implicates the other person of interest," she tweeted.

Search continues for man who jumped from Galveston-based cruise

When her hijab slipped off mid-soccer game, competitors formed a tight circle for privacy