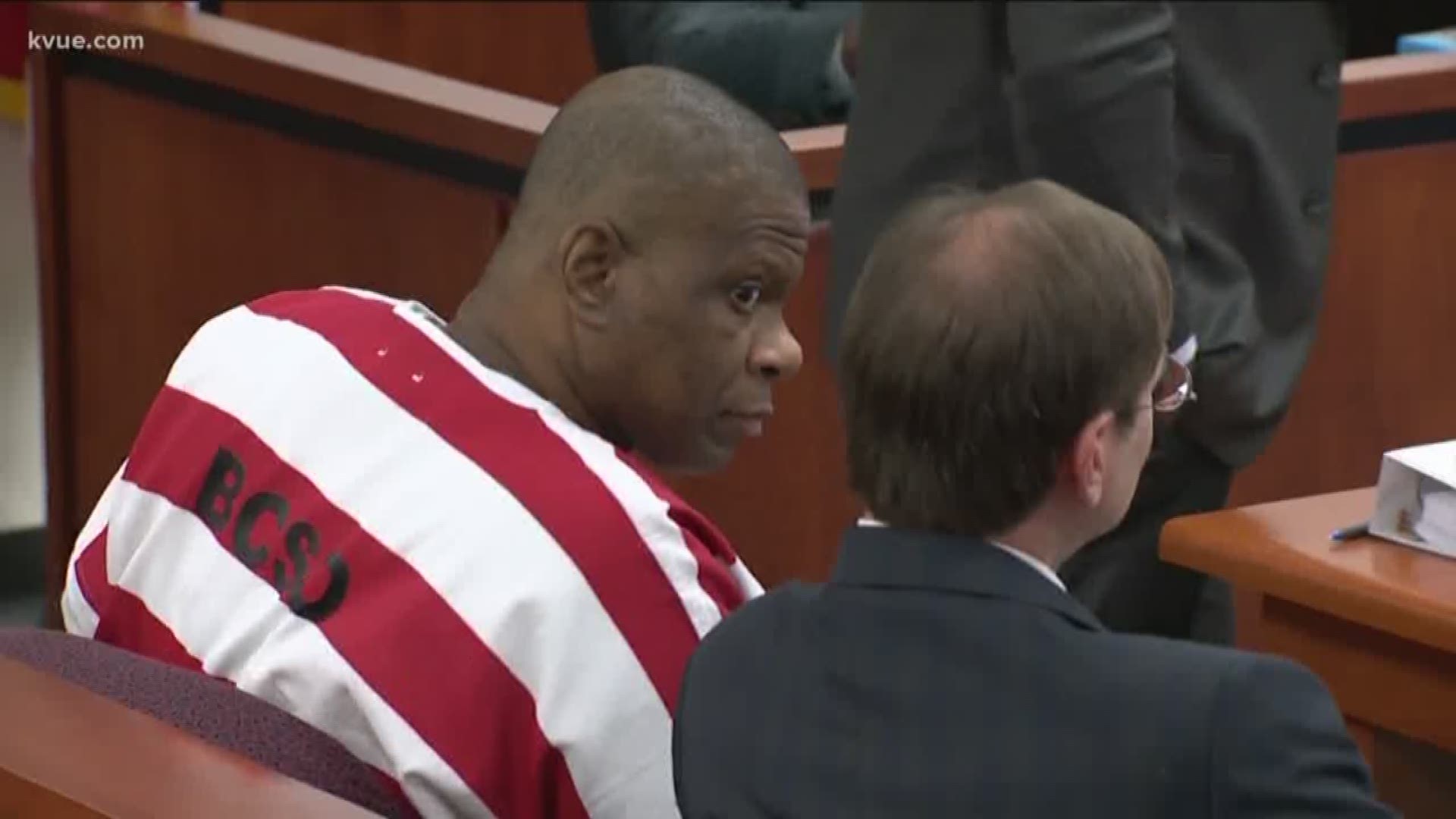 AUSTIN, Texas — Lawyers for death row inmate Rodney Reed have filed a petition to the United States Supreme Court challenging the Texas Court of Criminal Appeals' rejection of evidence in Reed's 1996 conviction for the murder of Stacey Stites.

The petition asks the court to review new evidence that Reed's defense said negates the State's case against Reed. They said Stites' fiancé, Jimmy Fennel, didn't give a consistent account of his whereabouts the night of the murder and all of the State's expert witnesses have either withdrawn or modified their opinions on the case.

The defense also said that forensic pathologists have concluded the State's argument that Stites was raped and murdered within a two-hour period is both medically and scientifically impossible.

The filing also alleges that Reed's constitutional rights were violated when he was convicted using what it said was invalid scientific evidence. The defense said the State's forensic experts admitted scientific errors in their testimonies.

Reed's defense claims that in the 20 years since Reed's trial, there has been extensive evidence that both exonerates Reed and implicates Fennel. They said new witnesses have since come forward, including Stites' cousin and one of Stites' co-workers, who allegedly were aware of a romantic involvement between Reed and Stites.

Texas executes man who killed woman during spate of crimes

According to the Innocence Project, Fennel was released last year from his a 10-year prison sentence after he plead guilty to kidnapping and another sex crime.

Reed's lawyer, Bryce Benjet, said that the evidence that Reed is innocent is "uncontradicted and undeniable."

"Without the Supreme Court's intervention, I fear the State of Texas may execute an innocent man," said Benjet.