The law passed the House overwhelmingly Tuesday. It will now head to the Senate. 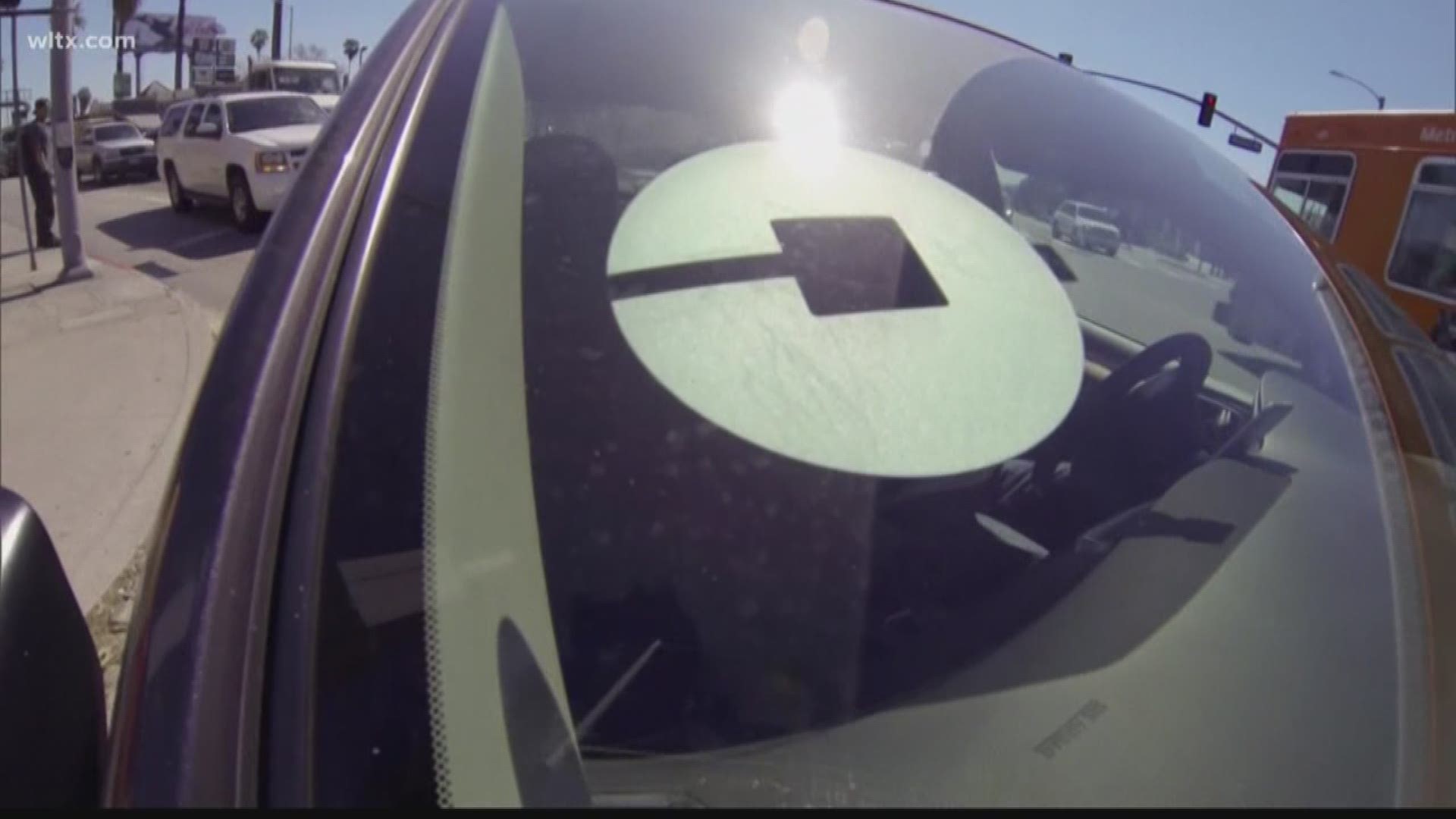 South Carolina lawmakers introduced a bill last week to require all rideshare services in the state to have illuminated signs on their vehicles.

The proposed law comes in the wake of the death of Samantha Josephson, a 21-year-old senior at the University of South Carolina who mistakenly got into a car she thought was her Uber driver. Instead, Columbia police say it was driven by a suspect who ultimately kidnapped and killed her.

The law passed the House overwhelmingly Tuesday after being fast-tracked and bypassing the committee process following its introduction. It will now head to the Senate.

The bill, known as the "Samantha L. Josephson Ridesharing Safety Act," is being put forward by State Reps. Seth Rose (D) and Micah Caskey (R). It would force all vehicles for rideshare services to have illuminated signs while the driver is on duty and working.

"We live a fourth of a mile from the curb that she was picked up by this madman. And it doesn't sit well with me and I want to do something," said Rose.

The sign must visible from 50 feet away during daylight hours, and easily readable at night. It allows for the sign to be magnetic or removable.

Rose also made sure to highlight why the bill's requirements would be hard to fake.

"It would be a light that would come straight from the companies themselves, to the employees, that they have to have illuminated when they're on duty or when they're on the grid. If they stop working for the company, Uber or Lyft or a ride-sharing company somewhere else, they would have to turn it back in," Rose said.

At a vigil for Samantha, her father urged people to use more caution with rideshare services. He also said he will push for Uber and Lyft to find ways to increase safety.

"We should pass laws and regulations that make the likelihood of that occurring, less," Rose added Tuesday.

For now, here are just a few safety tips if you are taking an Uber of Lyft.

Plan ahead - Before you request your ride, know where you are going and review the safety features in the app so you know how to use them.

Request your ride while still inside - This way, you will limit your time alone outside in an unsafe environment.

Know your car - That starts by checking your license plate. It is given to you the minute your car is confirmed. Make sure it matches what's in the app. Also, ask the driver 'what's my name?' If he or she doesn't say your name, do not get into the vehicle.

Be a backseat rider - Don't get in the front seat. That usually ensures your ability to get out safely, and allows for personal space.

Notify friends/family -  Let friends or family know when you're getting in and share your location. There's a spot to do it in the app.

Trust your gut - The most important thing you can do is trust your intuition. If something doesn't seem right, it probably isn't.