'He had his eyes fixed on her:' Prosecutor says suspect circled Samantha Josephson multiple times

Opening statements in the trial of the man charged with killing the University of South Carolina student could begin soon. 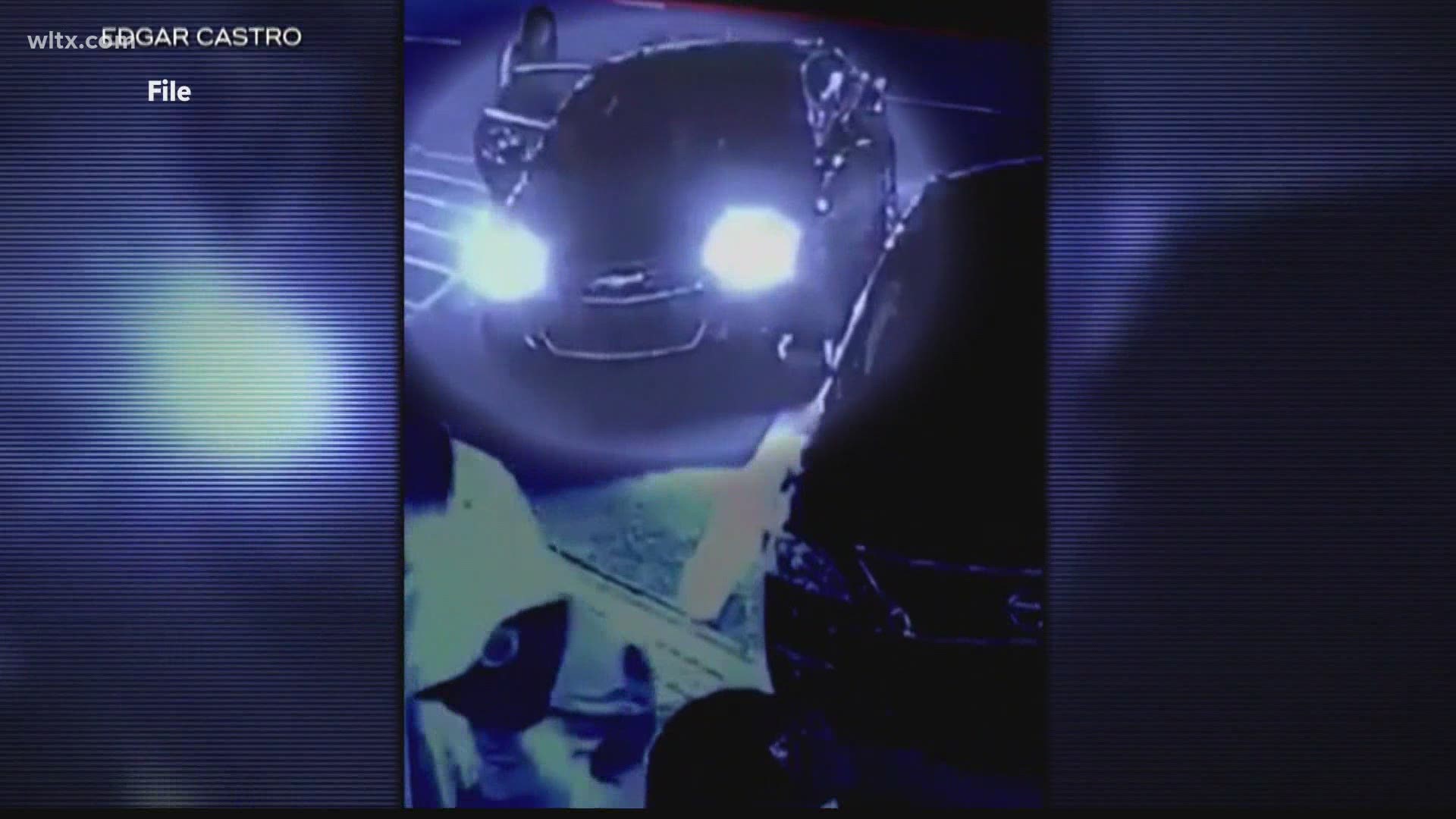 COLUMBIA, S.C. — Prosecutors portrayed the man accused of killing University of South Carolina student Samantha Josephson as a killer fixated on the victim on the first day of testimony in his criminal trial. But the suspect's defense says there's a flaw in the prosecution's DNA evidence in the case.

Nathaniel Rowland is charged with the March 2019 murder and kidnapping of Josephson, who Columbia police say mistook him for her Uber driver when she entered his car before she was killed.

WLTX will have live coverage throughout the trial here on WLTX.com, our news app, the WLTX YouTube page, and Facebook.

Prosecutor's lay out their case against Nathaniel Rowland

In their opening statements, the prosecution accused Rowland of circling Columbia's Five Points, a popular entertainment district, before picking up Josephson and killing her on March 29, 2021.

"He had his eyes firmly fixed on her," Fifth Circuit Solicitor Byron Gipson told the jury.

Gipson said after Josephson got in the car, she couldn't get out because the child safety seat locks were engaged. Gipson said Josephson "fought for her life" however, kicking and punching and clawing. The prosecutor said the college student was wounded 100 times with a knife bladed tool.

Gipson claimed evidence proves the victim and suspect's phones tracked together, but suddenly stopped not far from Five Points. Rowland's phone, Gipson said, continued through Columbia, through Sumter, and finally to a remote area in the New Zion in Clarendon County.

Gipson said that area is the childhood home on Rowland, and he grew up two miles from the wooded area where Josephson's body was found.

Defense says there was no DNA On Rowland

The defense, however, said that while Josephson's death was a tragedy, Rowland was not the one responsible for it.

"It's not his fault, and he is not to blame for the death of Samantha Josephson," said Alicia Goode, one of his attorneys.

She said despite the struggle Josephson put up, there is none of Rowland's DNA on her body, including under her fingernails, which Goode say were damaged. She said photographs of Rowlands  taken the day after the killing by state agents showed no scratches on his head, face, arms, or hands.

The jury was finalized earlier in the day.

The jury, which includes the 12 who will hear the trial and 4 alternates, is made up of 10 women and 6 men. It includes a variety of ages and races.

Investigators say after a night out in Columbia's Five Points, she mistakenly got into Rowland's car thinking it was her Uber ride. Prosecutors will be trying to prove that Rowland then stabbed her multiple times and left her body in a wooded area almost 70 miles from Columbia.

There are more than 130 prospective witnesses including law enforcement, medical experts, and family members in the case.

The judge, prosecutors, and the defense continued to whittle down a list of more than 750 potential jurors Tuesday. Because the case received so much attention locally and nationally, many jurors have ben asked if they've heard about the case and whether they've already made up their mind about the case. Those who said they had reached a conclusion were excused.

Others said they couldn't stay due to concerns about being in an closed, indoor space as the area continues to deal with the spread of COVID-19.

Both Josephson and Rowland's families were in court Tuesday.

During Monday's proceedings, Rowland surprised Judge Clifton Newman by asking for a change in his legal team, but later backed off that request and said he'd stay with his court-appointed lawyers.

On Tuesday, the lawyer Rowland requested came before the judge to explain the back and forth. She said Rowland wasn't trying to delay the trial, but rather thought his family had retained her, which, she says, was not the case.

The trial will proceed as planned.

The basics: what investigators say happened to Samantha Josephson

Josephson was a political science major from New Jersey who was planning to enter law school in the fall of 2019.

Instead, police say it was a vehicle driven by Rowland, who did not work for Uber or another rideshare company. Police haven't said much about the moments following her getting into the car, but investigators say at some point after the car left the Five Points area, Rowland stabbed Josephson multiple times, killing her.

Police have claimed he then drove to a remote area of Clarendon County, South Carolina--an area 70 miles from the crime scene--where he left her body in a wooded area.

Around 1:30 p.m., less than 12 hours after she went missing and after hours of searching on their own, her friends reported her missing to police. About two hours later, two turkey hunters found Josephson's body off that dirt road in Clarendon County. Columbia Police Chief Skip Holbrook said Rowland had lived in that area before.

At 3:30 a.m. the next morning, an officer spotted saw a vehicle in Five Points that matched what was seen on surveillance video. Police said when they tried to pull the car over, Rowland ran, but was taken into custody after a short foot chase.

Reaction and calls for change to rideshares:

Soon after her death, Samantha's father and mother called for changes with rideshare services to make it clearer to riders if their driver was legitimate. Both have since become advocates on this topic, forming the organization "What's My Name" to educate people on rideshare safety.

Both Uber and Lyft made some changes in the wake of her death, including installing a feature that lets users call 911 from their app.  The U.S. House passed a bill called "Sami's Law" requiring ride-sharing firms like Uber and Lyft to match drivers and passengers. And the South Carolina legislature passed a similar bill that also required rideshare drivers to display their license plate number on the front of their car.