Coroner releases cause of death of murdered Richland County teen 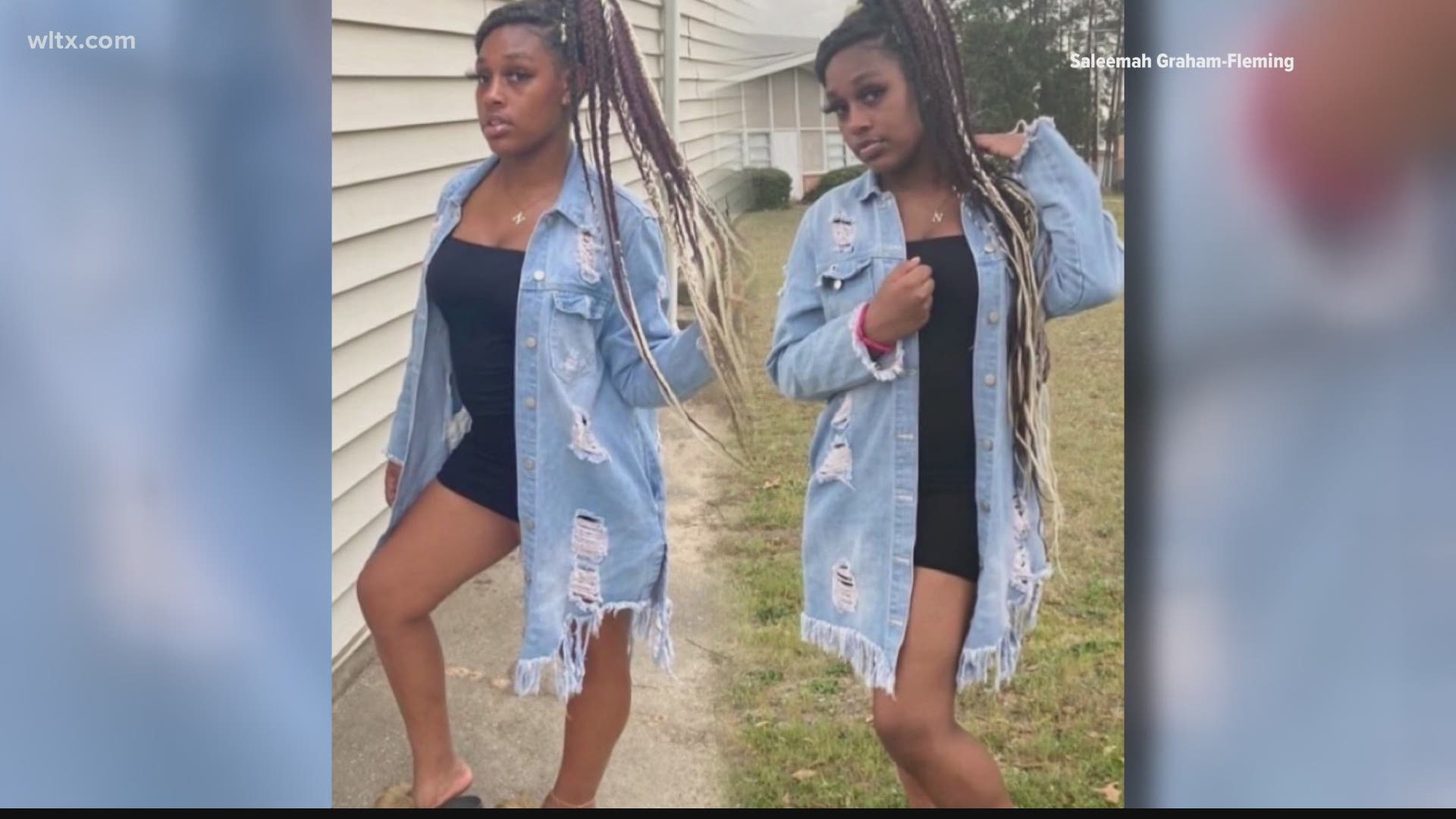 Coroner Margaret Fisher released the results of an autopsy done Friday on 15-year-old Sanaa Amenhotep. The autopsy was conducted at the Medical University of South Carolina in Charleston.

Amenhotep was reported missing on April 5, and Fisher said based on their findings, they now believe she was killed the same day of her disappearance.

The girl was last seen leaving her north Columbia residence and was reported missing by her mother. According to Lott, Amenhotep likely left her home voluntarily with a young woman and two male acquaintances, but things changed quickly, and that she was kidnapped by the two males.

Officers have arrested one juvenile and charged him with kidnapping, but they're looking for one additional suspect, Treveon Nelson. They also believe he was involved in the kidnapping.

"We need him, he needs to be held responsible for what he did," Lott said Thursday.