Santee's Mayor says the reason for the campaign is because the town has been getting poor reviews from visitors on the amount of trash on the ground. 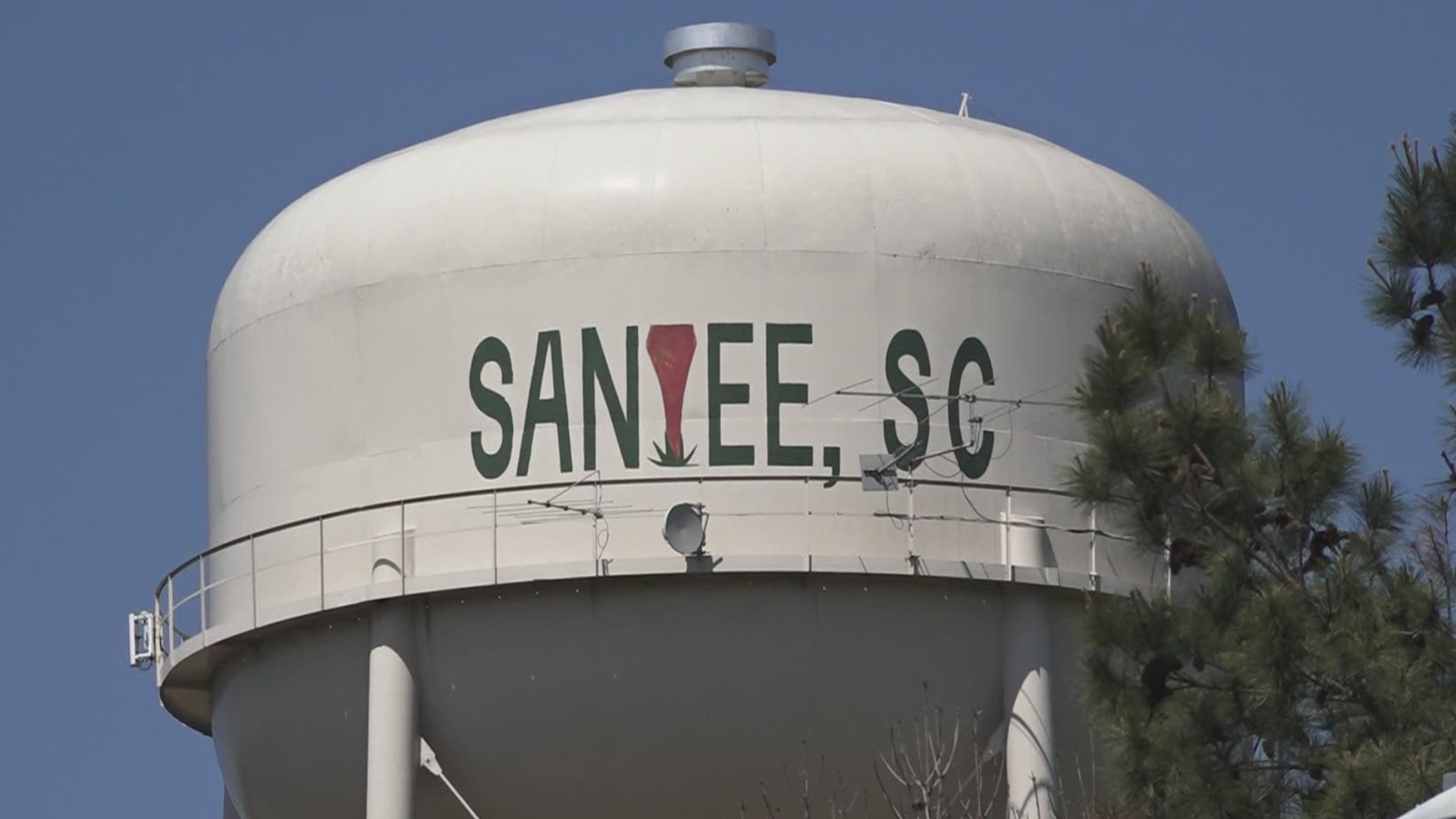 SANTEE, S.C. — The Town of Santee is launching an anti-litter campaign to eliminate litter in the community.

"We try to maintain the gateway to keep it clean," explained Mayor Donnie Hilliard. "Once people get off the gateway and come into town, there is litter all over the place. Each time we clean it up, the next few cars, it's there again."

Santee's Mayor says the reason for the campaign is because the town has been getting poor reviews from visitors on the amount of trash on the ground.

"We are now saying littering is a subconscious thing," said Mayor Hilliard. "People automatically throw it out their windows because they don't want it in their cars. Who is doing it, we don't know, so we are going to accuse everyone."

During April, Santee Council Members are asking residents for suggestions in keeping the town clean. They're also proposing to put trash cans in designated areas.

RELATED: Many Orangeburg restaurants to welcome back Easter crowds

"The trash cans are nice, but it doesn't hold a lot of trash," said Santee resident Zuria Spencer. "We should put trash containers in different locations so people can throw their trash there."

Spencer says adding more dumping facilities could be a solution to the litter problem.

"We only have one facility right now, and a lot of times it's closed," expressed Spencer. "It's closed on holidays, Wednesdays, and Sundays. Whenever they deem to close it, they close it. A lot of times, we don't have a place to put our trash, so a lot of people throw it where it's convenient."