Police say a 7-year-old child was struck by a bullet that went into the child’s bedroom after a shooting outside the home. 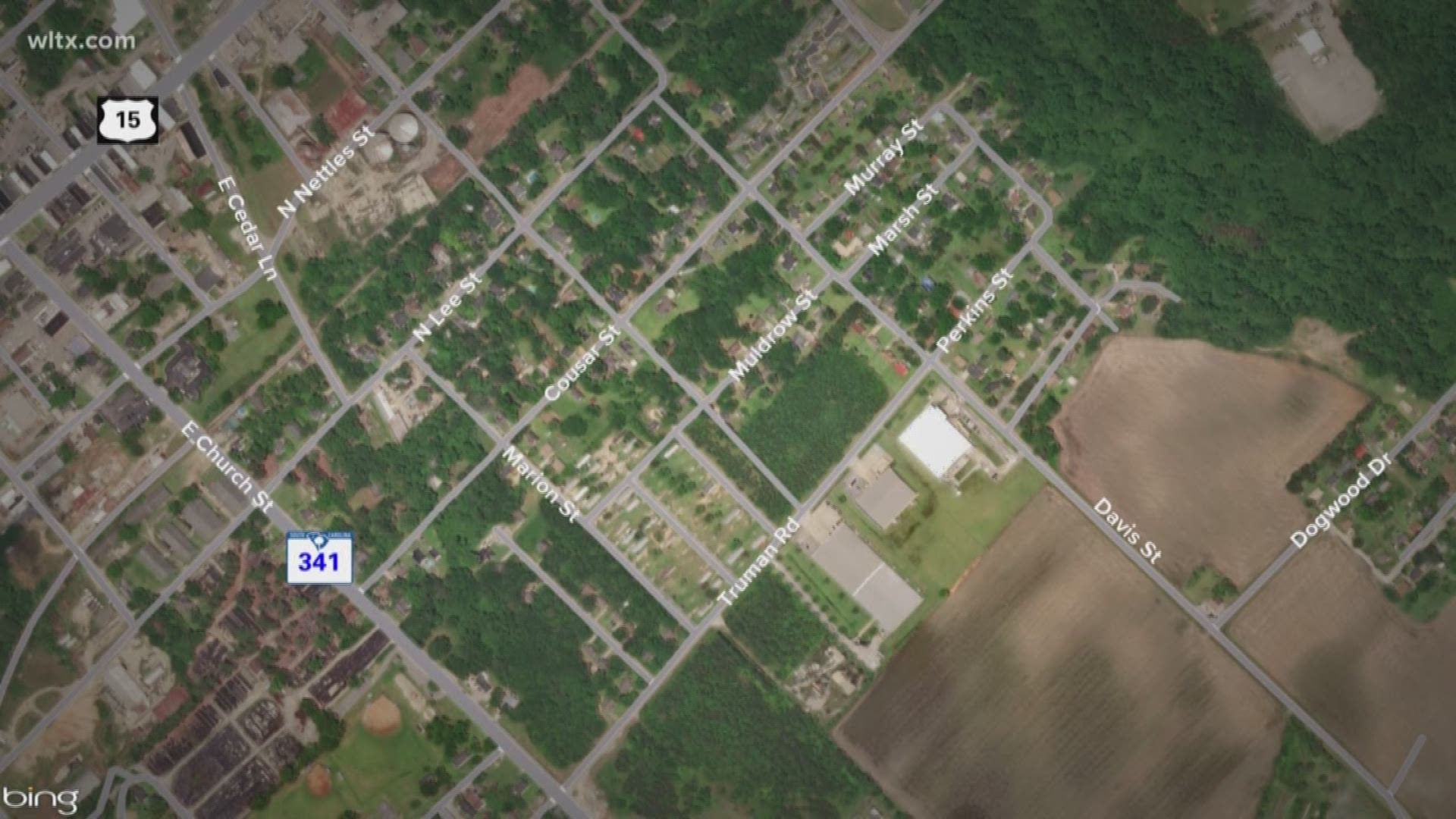 Carlton Burris, Shykillia Soloman and Shakimbra Reames are charged with three counts of attempted murder and and criminal conspiracy, according to officials with the Bishopville Police Department.

Bishopville police say an argument outside city limits early Easter morning ended with a shooting on Muldrow Street in Bishopville, where two adults were shot outside a home and a 7-year-old was struck by a bullet that went into the child’s bedroom.

All three charged were denied bond on Monday, according to police.

Police say they are continuing to investigate the shooting and ask anyone with information about the incident to contact the Bishopville Police Department at (803) 484-5309 or Crimestoppers anonymously in any of the following ways: