Rounding out Pride Month with 'SC Black Pride in the Park'

The first 'Pride in the Park' event took place on Polo Road Sunday. 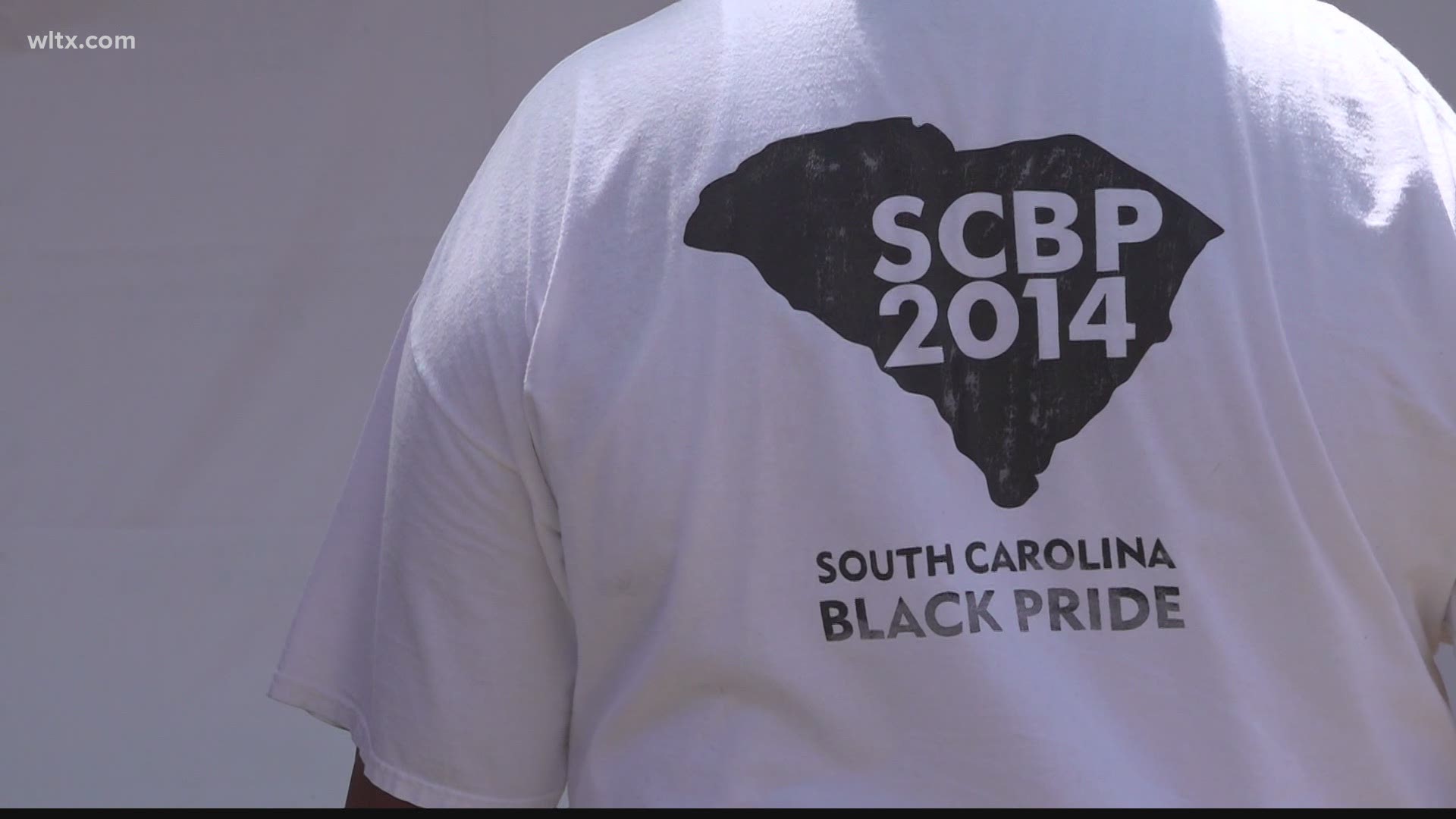 COLUMBIA, S.C. — Pride Month is coming to an end and South Carolina Black Pride wanted to go out with a bang.

Their first-ever 'Pride at the Park' event was held at Polo Park Sunday.

“It’s not a boastful pride- but it’s a pride that says ‘I’m happy that the universe made me the way that I am," says Billy Yarborough.

Yarborough explained that when he was coming up, he had to figure out the LGBTQ community on his own.

Yarborough says groups like the South Carolina Black Pride community help him contribute, “and so to be able to give back and in many cases for things we can’t pay back we pay forward. And so we have all that opportunity here.”

“Honestly after last year and having no events at all the community reached out and they were like we need to have something," says organization president Darius Jones, "we need to have something and it has to be in June. So traditionally our pride week is in August but this month we wanted to make sure that we started a new tradition and end this month out with a bang and give the community what they ask for.”

Jones has been president of SC black pride since 2015, “Historically the African American or the Black community for a very long time, they did not see homosexuality or just anybody being different a good thing so this year our theme is 'this is me' and it embodies everything about our community. I'm not only Black, I'm gay and I'm very proud of the person that I am and I'm very proud to represent the community that is very diverse and very inclusive. So honestly, that is the major reason why it's very important not just to celebrate Pride but to celebrate Black pride."

Yarborough says, “for me personally, I think one of the things we’ve dealt with for so long has been fear and you can’t have pride and fear cohabitate.”

The organization also holds a weeklong event in August.