S.C. businesses are preparing to implement federal vaccine, testing rules after the deadline to comply was announced Thursday. The Governor says he will fight back. 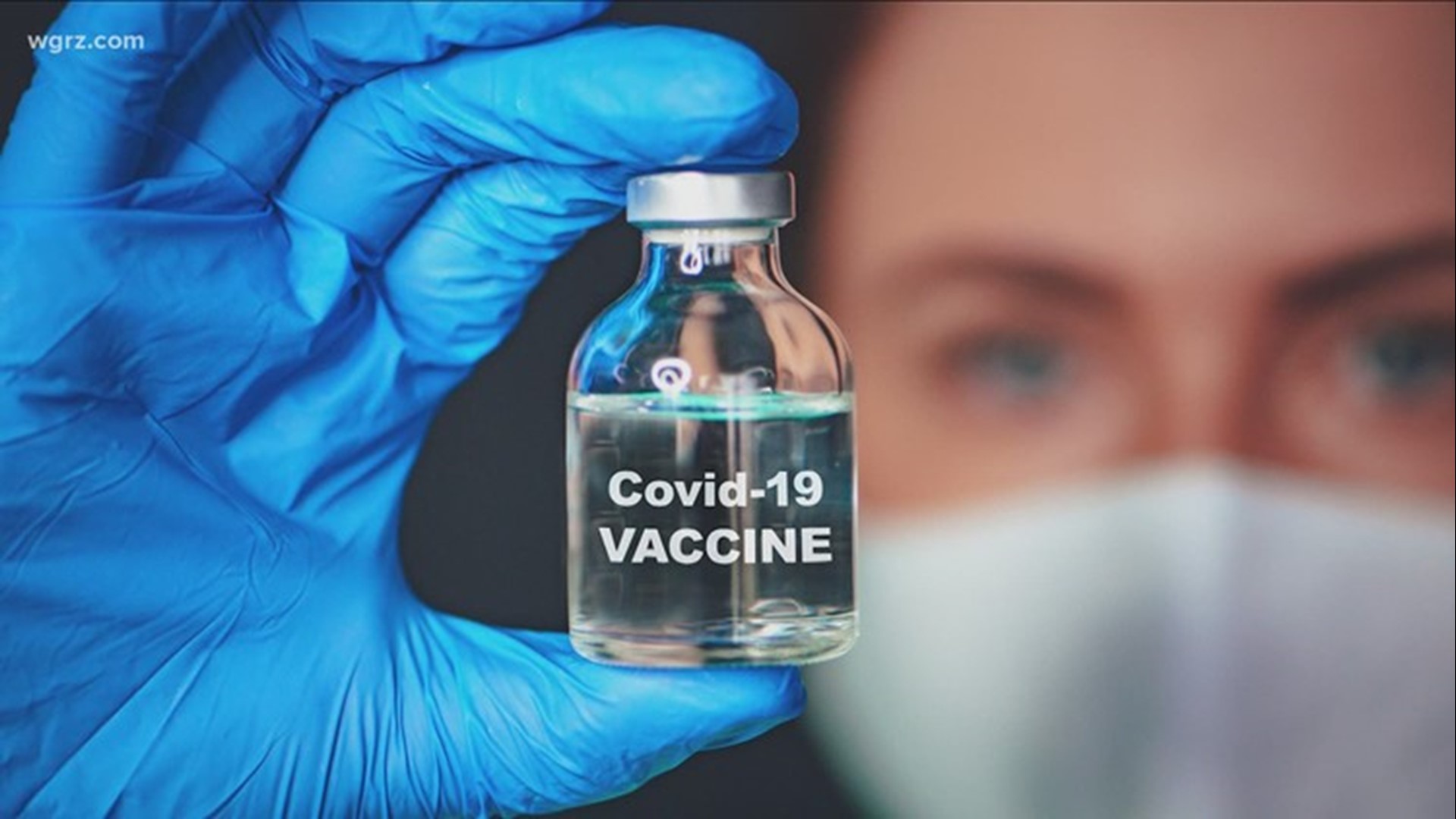 COLUMBIA, S.C. — After months of planning, on Thursday, the Biden Administration released the deadline for more than 80 million Americans to be vaccinated against the coronavirus or face weekly testing requirements.

According to the Occupational Safety and Health Administration, or OSHA, companies with 100 or more employees will need to have them vaccinated by January 4.

Bob Morgan, the President of the S.C. Chamber of Commerce, said they’ve been surveying businesses.

RELATED: Yes, businesses can be fined for not complying with the Biden administration’s vaccinate-or-test mandate

“Many have begun preparing for its inevitability. Certainly, those who do business with the federal government,” Morgan said. “Companies, first of all, do not want to see the economy shut down again, and so, I think there's more of an openness.... But, having said that, for the majority, it's a workforce issue."

“A lot of unknowns. A lot of unanswered questions,” Hardy said. “Some that believe it will benefit them, in the sense of the workplace retention. If you require vaccinations and mandate them all across the board, everybody’s on a fair playing field.”

Nursing homes, hospitals and other facilities that receive money from Medicare or Medicaid face stricter rules and won’t have a testing option.

Both Prisma Health and Lexington Medical Center, two of the largest medical providers in the Midlands, say they will comply.

"We have been stunned at the overreach of the Biden Administration. Stunned is the word," Governor Henry McMaster said in a Thursday press conference. "Surely, we are facing an unprecedented pandemic, at least in our lifetimes, but the constitution is there for difficult times and difficult situations and the constitution does not allow what Biden Administration is doing."

The state-led OSHA agency, responsible for enforcement, did not share directly whether it would comply when asked by News19 Thursday.

“SC OSHA is reviewing Federal OSHA’s Emergency Temporary Standard (ETS) on Vaccination and Testing and is evaluating its potential impact on the State’s employers and employees,” Emily Farr, Director of the SC Department of Labor, Licensing and Regulation, said in a statement. “The ETS will be published in the Federal Register on November 5, which will be its effective date. As a State Plan, SC OSHA has 15 days from the effective date to advise Federal OSHA of the action SC OSHA will take. SC OSHA anticipates legal challenges to the ETS that will also impact and factor into any decisions the State Plan makes.”

So, what legal options does the state have?

David Dubberly, an employment and labor lawyer with Nexsen Pruet, said, when it comes to vaccinations and federal contractors or healthcare workers, there may not be much wiggle room to challenge the Biden Administration's plan.

However, for large employers, he says there is more of an opportunity.

"The standard for OSHA to issue an emergency rule is there has to be a grave danger to public health and safety," Dubberly said. "There are arguments that there is not a grave danger. So, OSHA didn't really have the authority to issue this rule and that will play out in the courts."

As for employees, Dubberly said, without a religious or medical exemption, they will likely need to comply or could be fired.