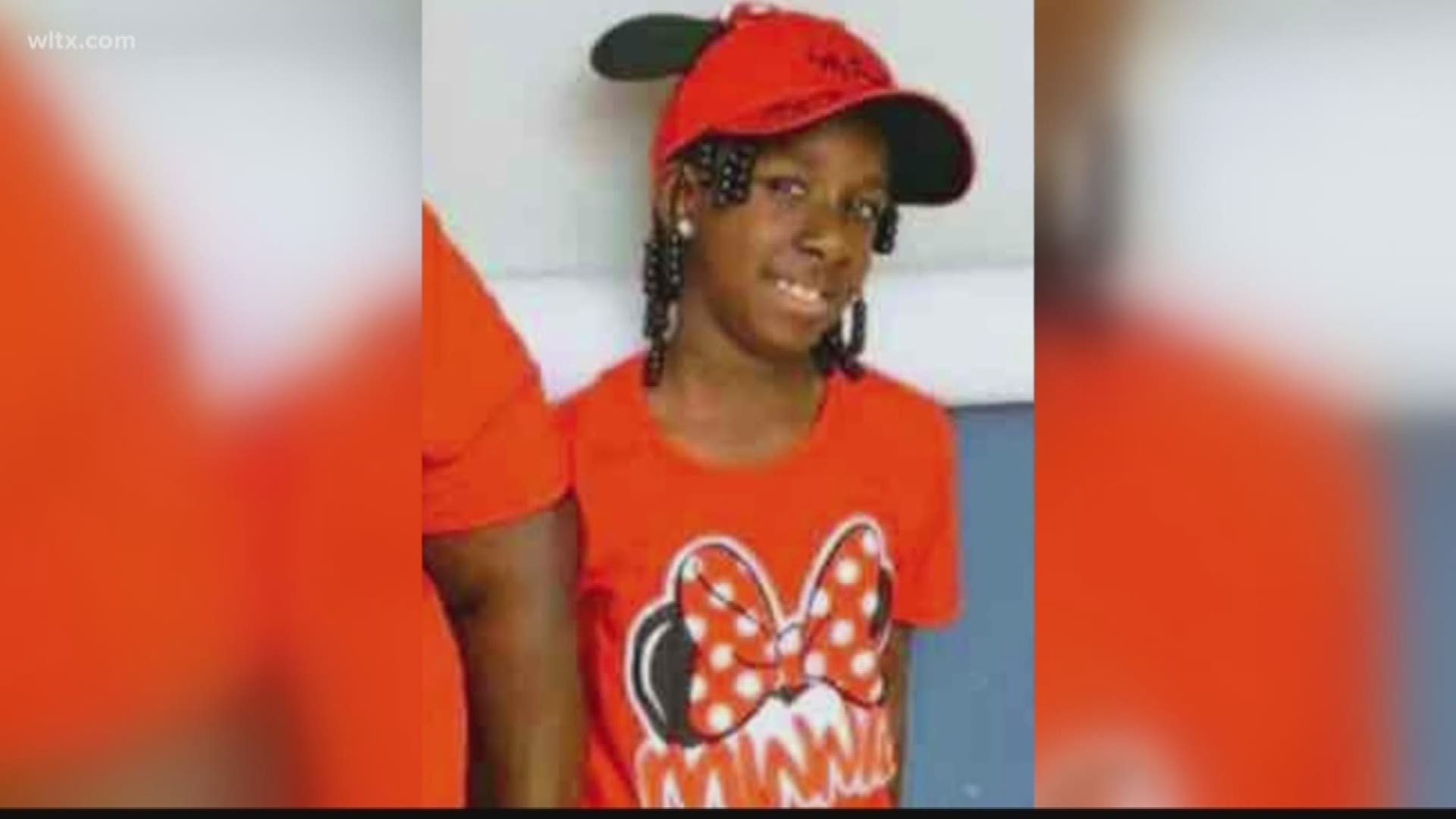 Walterboro, SC (WLTX) -- A South Carolina community is mourning after a student died following a fight at school.

Now, a makeshift memorial sits outside the school where this all happened.

"People are just connecting with this story. There are so many questions," said Clementia Nelson, a Varnville native who took pictures of the memorial to spread the word about what happened in Walterboro.

An incident report says Wright was taken to the nurse and was unconscious but breathing when EMS arrived.

"In the high school level, you could see some issues going on like that, not in an elementary school," said Remonika Nixon, whose granddaughter is in first grade at Forest Hills. "It's a community thing, and this tragedy in this community has touched everybody."

Officials say Wright died in a Charleston hospital Wednesday, and the other unnamed student involved in the fight has been suspended.

"I can't even say I empathize, because I can't even understand the type of pain that goes along with losing a child," said LaShea DuBois, who left flowers at Wright's memorial Wednesday. "I want any mother to know that as a mother I support them."

Fellow students also paid their respects, like Destini, Nixon's granddaughter. They dropped off a Minnie Mouse for Wright.

"Because I love Minnie Mouse," Destini told us.

After a prayer and a moment of silence, parents voiced their concerns about violence in the future and how it will be handled in the classroom.

"Everywhere I've gone within the last two days, this is all people are talking about," said Nixon. "They're very passionate about it, you know, 'Where were the teachers? Why didn't they stop it?' If this situation that's going on now is any indication of the supervision and the structure they have in the classroom, then how safe is she? They need to learn from the situation and see what they can do better to make sure this never happens again."

School officials say Wright loved to write, hang out with friends, play basketball, and loved being a big sister. She was also actively involved in her church as a junior usher.

The Colleton County Coroner says an autopsy is scheduled Friday to determine Wright's cause of death.

"While all the eyes are on us and on my hometown, it's time for us to step up and to show the nation how we can lead in a delicate time like this," said DuBois, whose adds that her entire family was educated in Colleton County. "To the mother, the mothers of both, the families of everybody whose been affected by this, my heart is always with you. Even though I've moved, my heart is still in Walterboro. Anything you need, the city is behind y'all."

NOVA Church is hosting a community prayer service Thursday, March 27 at 6 p.m. at Pickney Park off Hampton Street in Walterboro. It's open for anyone to attend.

The school board has called a special called meeting for Thursday to talk about the incident, but investigators say they may not be able release much information because there's an ongoing investigation.